Razer, a company known for its high-end gaming laptops, has announced its own digital chronograph with smart functions – the Nabu Watch. 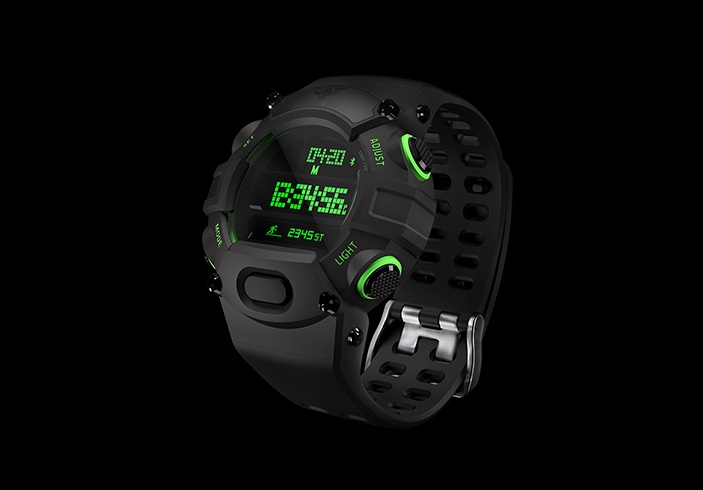 The Razer Nabu Watch features a polycarbonate body with the company’s signature green highlights and an illuminated backlit display with a secondary screen. Like a regular digital watch, it shows you the local time, world time, has a stopwatch, countdown timer, and alarm functions. It also boasts a 12 months battery life with a replaceable coin cell battery (CR2032). 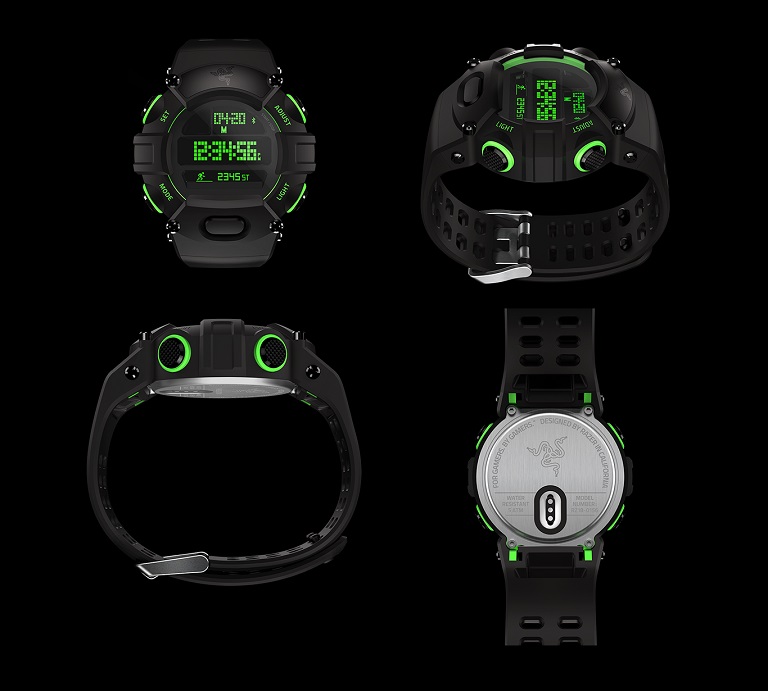 Its smart functions, on the other hand, allows it to pair with your smartphone via Bluetooth and its companion app. It has automatic phone time sync and streams notifications, calls, texts, emails, app alerts to the secondary screen. In addition, it works as fitness tracker with built-in accelerometer to measure steps walked, distance traveled, calories burnt, hours slept, and your active minutes. 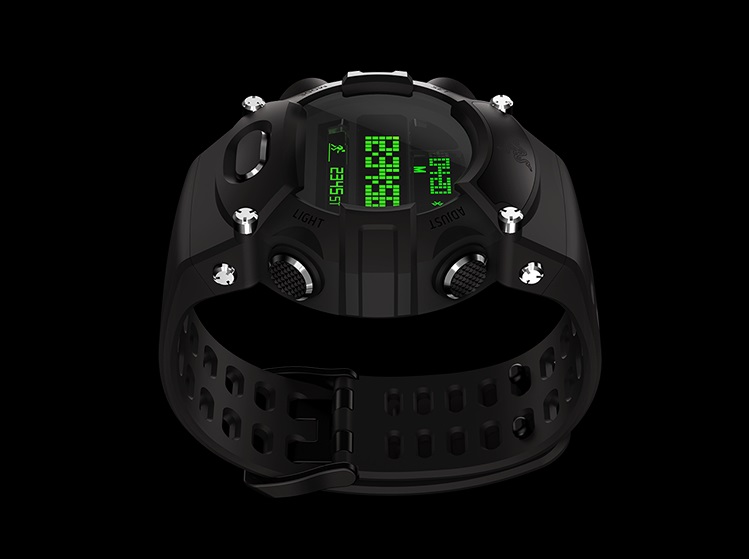