Samsung Electronics has announced a couple of wearables aimed at active individuals – the Gear Fit2 and Gear IconX.

The Gear Fit2 is a sports band designed to be worn on the wrist. It sports an embedded GPS, heart rate monitor, Super AMOLED curved display, and IP68-certified body. 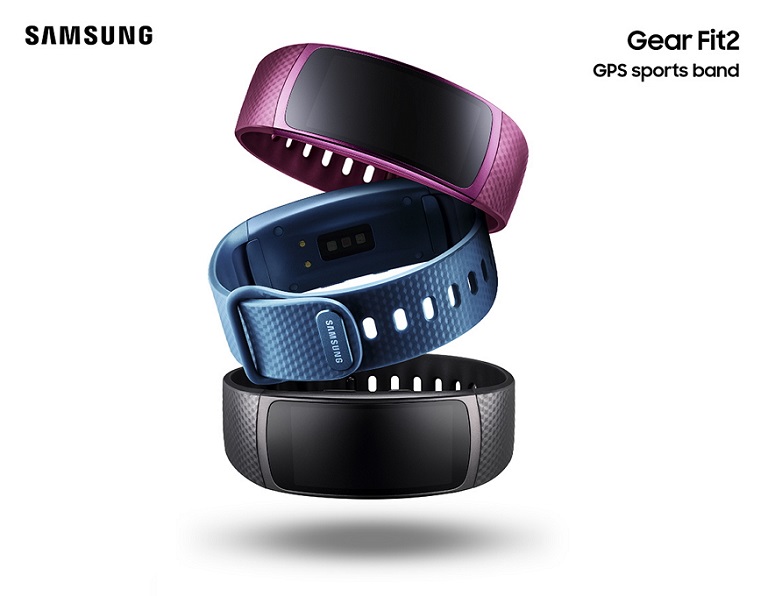 It can also communicate with your Samsung smartphone using select fitness applications, functions as a standalone music player, and has an Auto Activity Tracking feature so you have to manually activate it whether you’re whether running, walking, cycling, or utilizing rowing machine or elliptical trainer.

Next is the Gear IconX for those who want to listen to their favorite tunes while staying active. The best part is it’s cord-free and also doubles as a fitness tracker. It even has its own carrying/charging case.

It can monitor distance traveled, speed, duration, heart rate and calories burned, and easily syncs with S Health. Other features include Voice Guidance whive provides user’s workout progress and has built-in Bluetooth and 4GB of storage for your music.