Huawei Philippines recently launched two of their latest WiFi devices, the E5331 and E355. These two adds to the current line-up of E5 pocket WiFis that Huawei revolutionized.

The Huawei E5331 is in essence a pumped up, screen-less version of its predecessor E586. Winner of the Red Dot Design Award 2012, this 12.8mm thick mobile Wi-Fi device went for LED indicators instead of a screen. 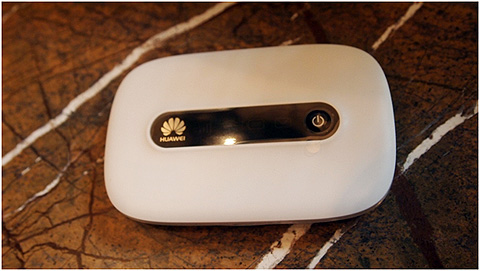 It can accommodate up to 8 wireless devices, an upgrade from its predecessor which can only let 5. The peak download speed is also improved by 7Mbps making it 21Mbps tops. Huawei promises up to 4-5 hours of juice out of this device. The Huawei Mobile Wi-Fi E5331 sells at Php4,399 which is also significantly lower introductory price compared to when the E586 was released. 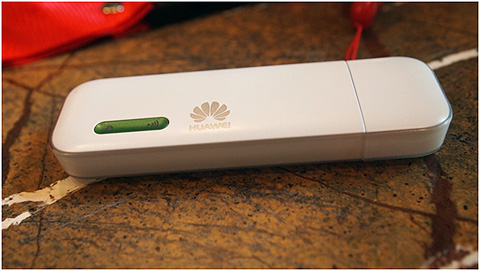 Next in line is the Huawei E355 which at first glance may be mistaken for an ordinary USB dongle. Well technically it is a USB dongle but unlike the dongles before it, the E355 can support 5 other wireless devices at the same DL rate as the E5331 @21Mbps. This mobile Wi-Fi will have a Php2,599. 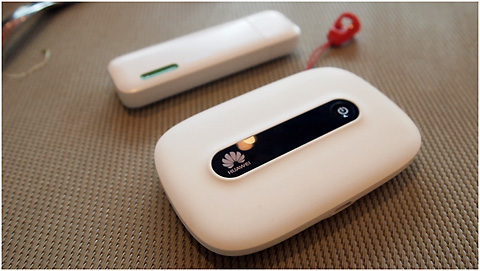 With the internet dependency in our country on the rise, Huawei is trying to position these products as great travel companion at a more competitive price and a way to save up on your next gadget purchase by opting for the cheaper Wi-Fi-only version rather than the 3G/Wi-Fi model.