Datablitz has announced that it is now offering the Amazon Fire TV Stick and Fire TV Stick 4K, allowing you to stream online content to your TV. 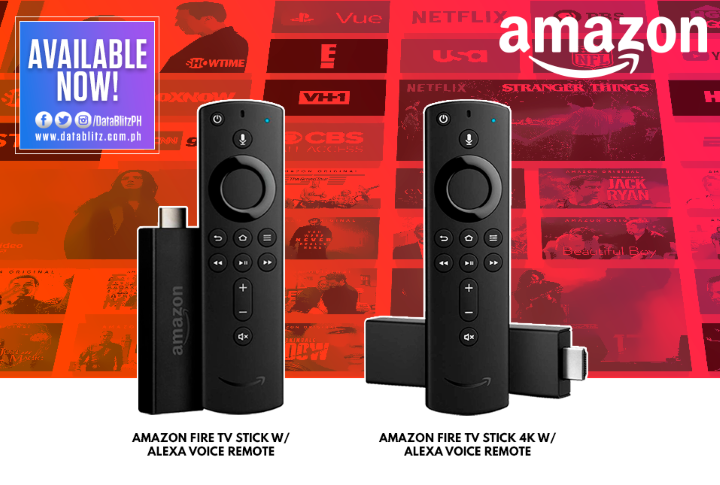 The two media sticks are almost identical, except for the 4K version which supports 4K Ultra HD content, Dolby Vision, HDR, and HDR10+.