Bluetooth, the global wireless standard, has a successor to their Bluetooth Smart with low-energy support. Bluetooth Special Interest Group announced the Bluetooth 4.1. 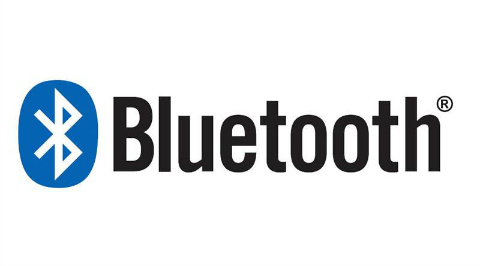 The new update for Bluetooth will improve consumer usability by increasing the support for LTE co-existence, higher exchange rates and support for simultaneous multiple roles. This latest version also lays the groundwork for IP-based connection that will broaden Bluetooth technology’s role as the essential wireless link for the Internet of Things which refers to uniquely identifiable objects and their virtual representations in an Internet-like structure (WikiPedia).

What Bluetooth SIG promises is a simplified experience for end-users:

1. Coexistence – seamless and cooperative work between Bluetooth and LTE radios. That would mean no interference within a device.
2. Better Connection – automatic re-connections when in proximity. Allowing for easier and faster device usage. (Just like Wi-Fi)
3. Improved Data Transfer – faster and more efficient data transfer that could improve battery life.

Other improvements are for developers. The new update can enable a single device to take on multiple roles. One example is a smartwatch that acts a hub for gathering data from your Bluetooth Smart heart rate monitor while displaying and acting as a companion to your smartphone at the same time.