We saw this coming but Apple has finally given up on the iPod Classic. During the site refresh that Apple did just after the new iPhone 6 was announced, all Apple Online Stores have removed the iPod Classic from their listings.

This is literally puts an end to the era of hard-drive-based iPod Classic. The media player has not been re-designed for several years and sales of the iPod Classic have also declined due to newer models like the iPod Touch. There were 6 generations of the iPod Classic (originally just called the iPod) with the latest one having 160GB internal storage. 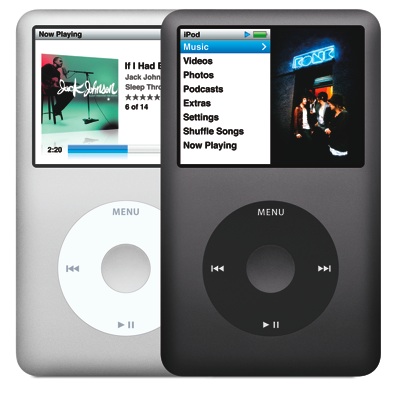 Apple did not make any statement regarding the removal of the iPod Classic from their official line-up.

End of the 30-pin connector era na din. Yung iPod Classic was the last one that used it.

I might go out and buy one or two as an investment to auction them off later on. A large touchscreen isn’t needed on a music player and the space and battery life, important things on a portable music player, on the iPod Classic is unmatched.

Thanks for spotting that!