After so many months of speculation, the iWatch has now materialized into the Apple Watch, something the company calls the next chapter. 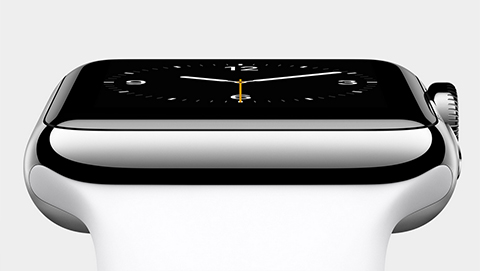 The Watch is designed for style, smartwatch functions and fitness.

Apple restates the success they have been able to create throughout the years with the announcement of the iWatch, and now they’re highlighting the Digital Crown, a mechanism that dictates the magnification of content on the small watch’s display. Speaking of the display, Apple also calls it Retina, but this time flexible and is claimed to be able to sense force – all of this is protected by sapphire glass. 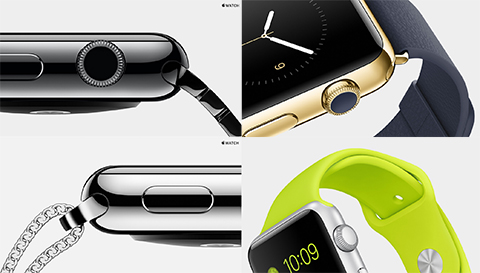 Just like your typical smartwatch, the Apple Watch’s watch faces is customizable, the straps are interchangeable, and the device is packed with sensors for your daily activities. You will feel it on your wrist when you get notifications, and Apple’s software allows you to respond to messages as well. Communication is core here, with being able to send heartbeats and animated emojis all in tow. On top of everything, Siri & Apple Pay is on the Watch.