Apple has finally announced the iPhone 5 and with it, some slightly significant improvements were made over the iPhone 4S. We look a bit closer and dissected some items to see what we’re missing.

Apple didn’t waste any time and started the announcement with the new iPhone 5. 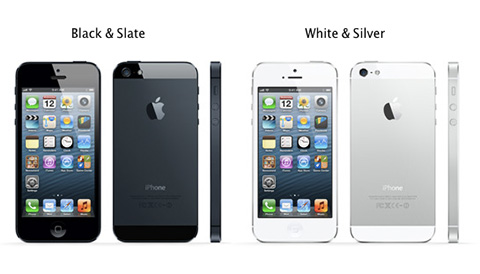 The new iPhone is thinner (7.6 mm) and lighter (112 grams) yet is now taller than the previous ones at 4.0-inche diagonally. In the last 5 years that Apple has introduced the iPhone, this is the first time that they’ve actually increased the size of the display.

Apple also introduced new features like the Lightning connector, new set of EarPods, and the pure glass and aluminum design.

So, what is missing in the picture?

â— Philippine Release Date. Apple did not mention the Philippines in its initial release date. Hong Kong and Singapore are going to get it on September 21. The next batch is in October and around 100 countries will get it by December. Are we expecting the iPhone 5 to be released by Smart and Globe this December, just like last year?

These are the prepaid prices of the iPhone 4S from last year. The iPhone 5 could be the same.

â— iPhone 5 LTE. Is the iPhone 5 compatible with LTE from both Smart and Globe? Apple did not say and according to their LTE map showed during the announcement, the Philippines isn’t included yet.

Apple website states that “Band support does not guarantee support on all LTE networks running on the same bands.”

Those are really important questions we don’t have answers yet. Your guess is as good as ours.