With the official announcement of Apple‘s new iPhone 6S and 6S Plus underway, it’s once again time to pit these two devices side by side and check out what’s been improved on paper. Here is the specs comparison of the iPhone 6S vs the older iPhone 6. 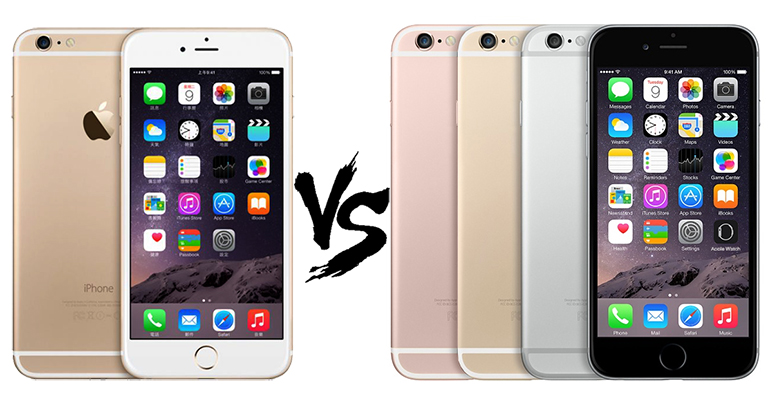 As we’ve mentioned previously, the iPhone 6S has seen the most improvements in the history of Apple’s ‘S’ models, but one thing that didn’t improve with this latest iteration is that it is now a bit thicker than the older iPhone 6. The model now is 7.1mm in depth versus the previous 6.9mm.