During the launching event held at the Bill Graham Civic Auditorium in San Francisco, the new iPhone 6S shared the stage with its bigger sibling – the iPhone 6S Plus.

All of the features that we’re on the smaller model were pretty much carried over to the iPhone 6S Plus. This includes the new engine setup comprising of the new Apple A9 processor with the M9 motion co-processor, the improved 12-megapixel iSight camera with Deep Trench Isolation, and the Retina Flash for better selfies using the handset’s 5-megapixel FaceTime HD camera. 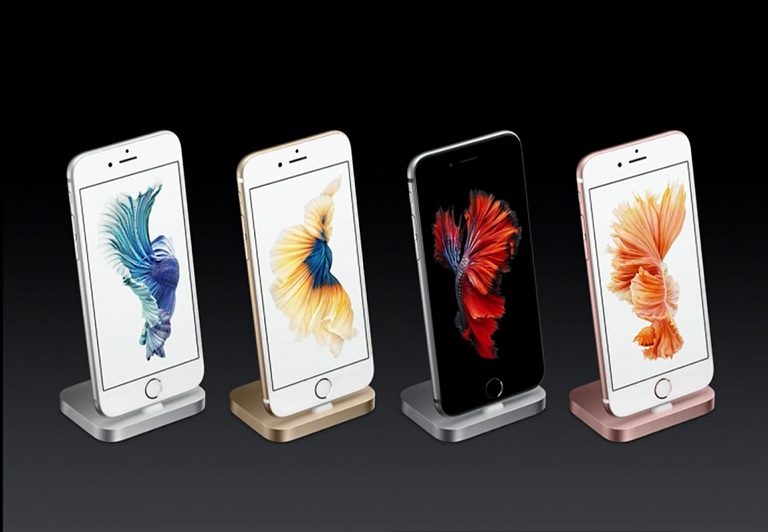 The only thing that’s different about the iPhone 6S Plus is the screen size, albeit it still get the same suite of improvements found on the iPhone 6S like 3D Touch and Taptic Engine.

Despite having an identical feature set, Apple puts a $100 premium for the iPhone 6S Plus’ bigger screen. It will hit the stores starting on September 25 and will retail starting at $299 for the 16GB model with a two-year contract. Like its smaller cousin, this smartphone will also be available in 64GB and 128GB models which are priced at $399 and $499 respectively.