Without too much fanfare, Apple introduced the latest iteration of its smaller tablet, the iPad Mini 4.

The new iPad Mini 4 took the back seat in today’s launching event in favor of its gigantic sibling.

Phil Schiller, who gave a short introduction about the new tablet, didn’t share a lot of details about the iPad Mini 4 other than it’s an iPad Air 2 cramped in to an iPad Mini form factor. 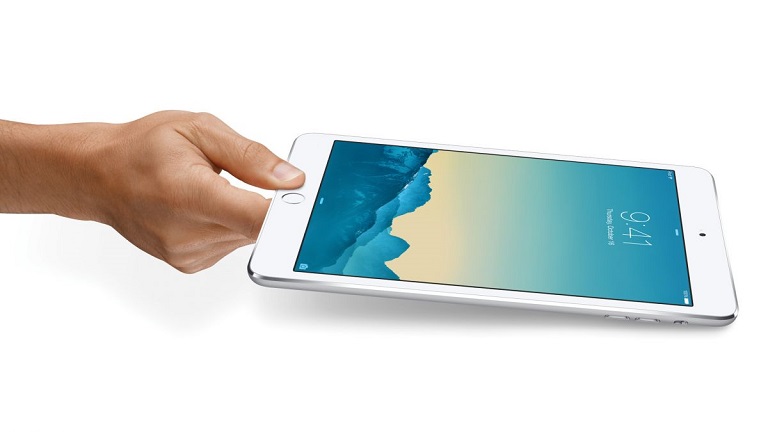 One of the slides on his presentation, however, gave us an idea of its SRP. The iPad Mini 4 will start at $399, while the Wi-Fi only iPad Mini 2 will now retail for $269.