A couple of months ago, Huawei launched its wireless earbuds, the Huawei FreeBuds 3i. A little over two years into the TWS game, they have done a pretty good job with providing their own ecosystem with solid solutions. The FreeBuds 3i add another layer to that by positioning itself at a slightly lower price point than the FreeBuds 3. 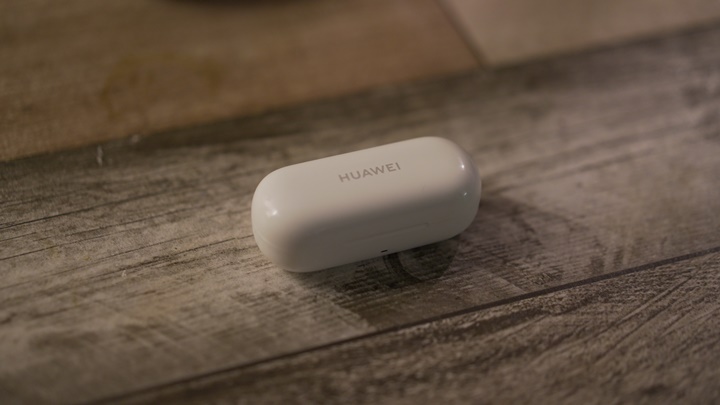 While also sporting a stemmed form factor, both the FreeBuds 3i and its case have a different design than the FreeBuds 3. It shares pretty much the same design as last year’s FreeBuds Lite. 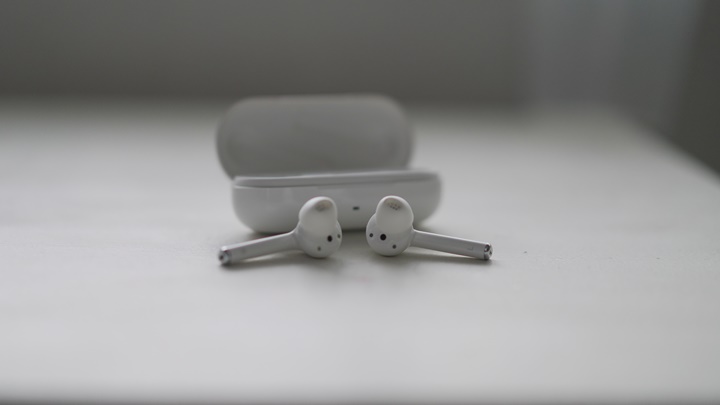 The case is oblongated much like the Samsung Galaxy Buds, albeit longer. And the buds themselves feature flexible silicone tips that come in four different sizes, offering a better seal, which equates to better isolation and sound quality.

The outer portion of the buds have capacitive touch sensors used for controlling music playback and toggling noise cancellation. However, it’s a shame that the touch pads are quite small, making them easy to miss. And even if you are able to find them with your finger, the response could definitely be a lot more responsive. 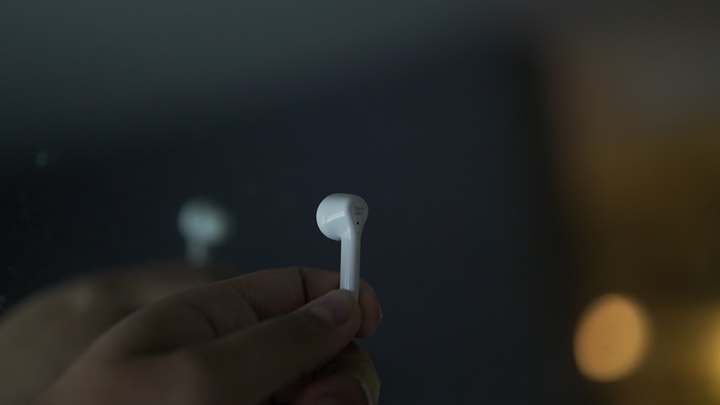 That issue aside, the FreeBuds 3i are very comfortable to wear. An overlooked advantage of stemmed earbuds is that weight is distributed more evenly, reducing fatigue for long listening periods. It’s also nice that it has an IPX4 water-resistant rating. That combined with the comfort makes the FreeBuds 3i excellent for use in the gym.

Checking out the case, it comes in at 51g and the earbuds are placed horizontally inside. The magnets for the slots are pretty strong, allowing the buds to almost instantly snap in. One minor design flaw here is that the L and R slots have printed indicators on the case, which are absent on the buds themselves. However, I guess it’s not that hard to tell which is which anyway. 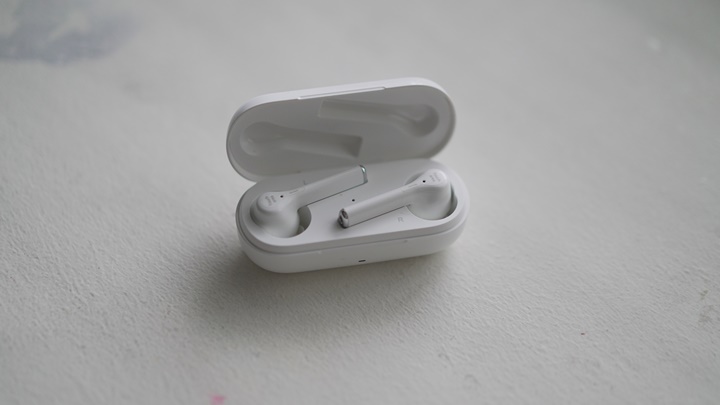 Taking a look inside, each bud features a 10mm dynamic driver, along a few microphones. It’s cool that despite weighing only 4.5g per bud, that much hardware is packed in. One of the microphones included is also a feedback microphone, which allows for arguably the FreeBuds 3i’s best feature — active noise-canceling.

Huawei’s claim is that the FreeBuds 3i can achieve noise cancellation of up to 32dB, however we won’t be getting deep into that right now. Instead, let’s focus on the experience. 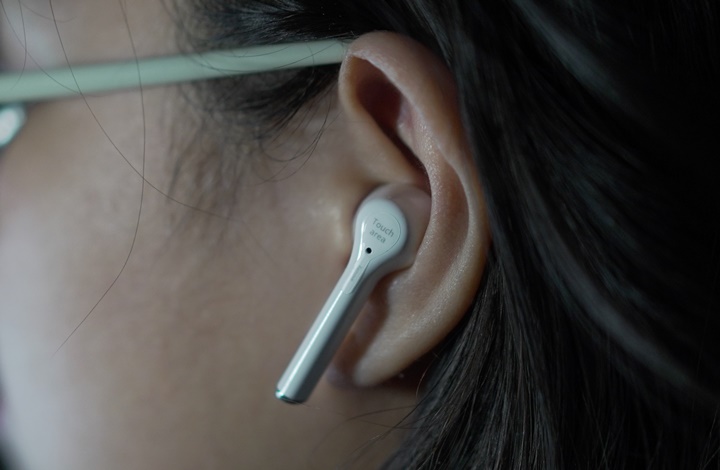 Since I, like most of the country, am stuck at home, my test scenario of choice was a combination of having Netflix in the background and cracking open the window to let outside noise enter (there’s some construction going on next door). The FreeBuds 3i were able to somewhat effectively cancel out that noise provided the volume was at least at 70%. This is pretty good, and the ANC (active noice-canceling) is comparable to the AirPods Pro and Samsung Galaxy Buds+, though nowhere near the Sony WF-1000XM3.

As for sound quality, it’s generally pretty good in terms of clarity, but has quite a small soundstage and is certainly lacking deep and punchy bass. However, for casual listening, the FreeBuds 3i are certainly far superior your typical run-of-the-mill budget TWS earbuds. 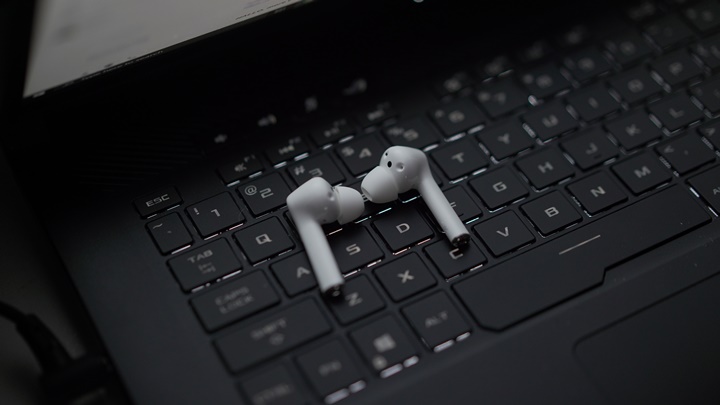 For PHP5,990, quite a bit less than the FreeBuds 3, the Huawei FreeBuds 3i has a lot going for it and can definitely compete with the likes of the Samsung Galaxy Buds+ and maybe the Apple Airpods 2. However, TWS users typically stick to their current brand’s ecosystem. And for Huawei in particular, the FreeBuds 3i is a very good addition to their lineup.