Year after year, aside from flagship smartphones, it has been a tradition for Samsung to introduce a new addition to their Galaxy Buds lineup. With this year’s Unpacked, they announced the new Galaxy Buds Pro with an all-new design, improved sound quality, and amazing technology in such a small form factor. 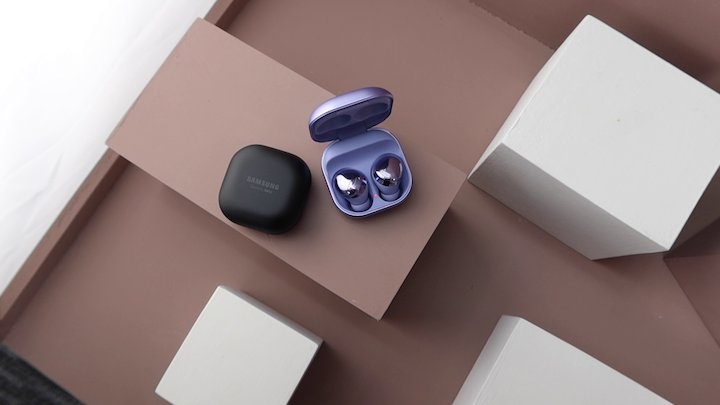 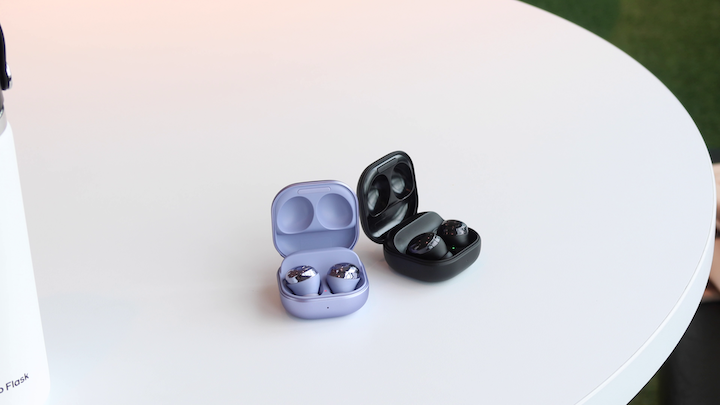 The new Galaxy Buds Pro has some design cues from the Galaxy Buds Live and Buds+. The Buds Pro offers the same design as its older sibling, the Buds+, with its in-ear design while maintaining the recently released Buds Live aesthetic. You’ll have a pretty glossy finish outside where the touch controls are situated, and a matte plastic finish inside for more comfortable wear. 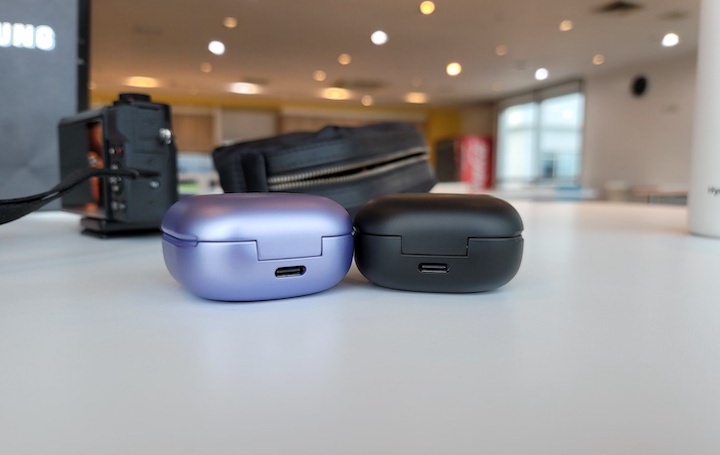 Its casing has the same square footprint as the Buds Live, which is still very pocketable with a Type-C port situated at the back of the case, charging and battery indicator up front, and wireless charging support. 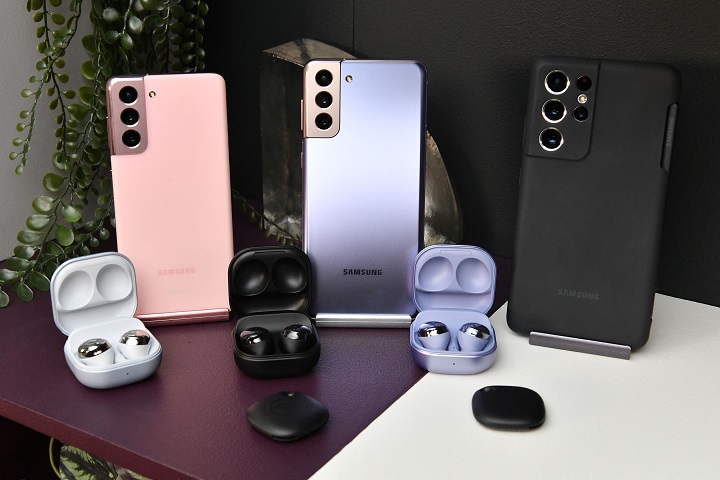 We dig the Phantom Black color of the Galaxy Buds Pro as it hides fingerprints well compared to other colors that this bud has, namely Phantom Silver and Phantom Violet colorway. 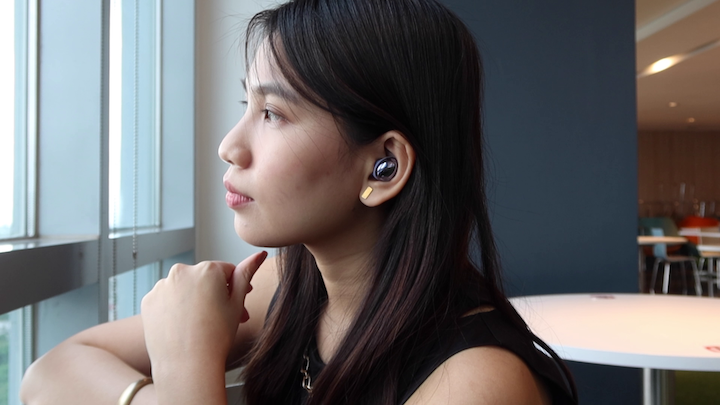 The Buds Pro has 360 Audio support. We’ve seen this feature on the AirPods Pro and AirPods Max from Apple, and we are excited to test this feature out in our full review. On paper, you should be able to hear audio from every angle, which will give you a theater-like experience.

For pairing, the Galaxy Buds Pro connects to the Samsung device seamlessly. It’s got the same pairing process as Apple’s AirPods. To pair it, you need to open up the case, a pop-up will be shown on your Samsung device’s screen, tap connect, and you’re good to go. Once paired, the Buds Pro will automatically sync to any of your Samsung devices under your Samsung account. It also has an auto switch feature in which the buds will automatically connect to Samsung devices when used. Additionally, Galaxy Buds Pro has an IPX7 certification, meaning it can survive sweat and fresh water up to 1 meter for 30 minutes. With the new Galaxy Buds Pro, you can get up to 5 hours of music playback and 18 hours with the charging case on a single charge. Battery life on the Galaxy Buds Pro is pretty average, but if you want to get the most out of your Buds Pro’s battery life, we suggest turning off the Active noise canceling feature. 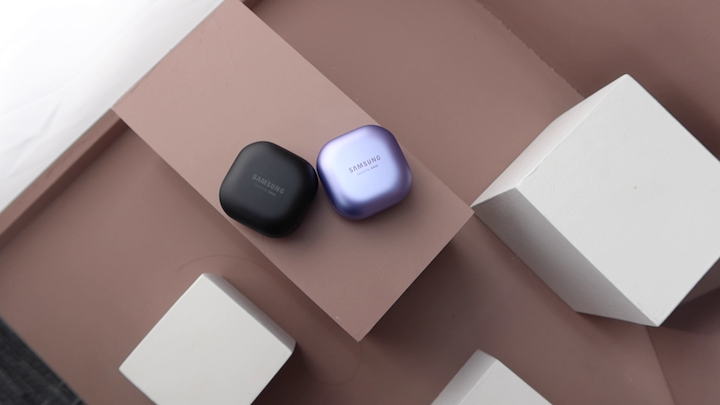 When it comes to pricing and availability, as of publishing this article, there is no official price and date just yet, but we will be updating this article once it becomes available. We can say that this is a real competition in the market for all the new features and upgrades that the Galaxy Buds Pro shows, especially if you are a Samsung user. It is a combination of the things we liked from last year’s Galaxy Buds+ and Buds Live, which can be an exceptional technology piece.