The headphone jack is dying. What now?

The headphone jack is dying. What now?

When the first-ever iPhone was released back in 2007, it essentially became the blueprint for modern-day smartphones. One of its main objectives is to blur the line between a cellphone and a music player. Because back in those days, I’m sure some of you folks remember, we used to carry around a cellphone and an iPod. 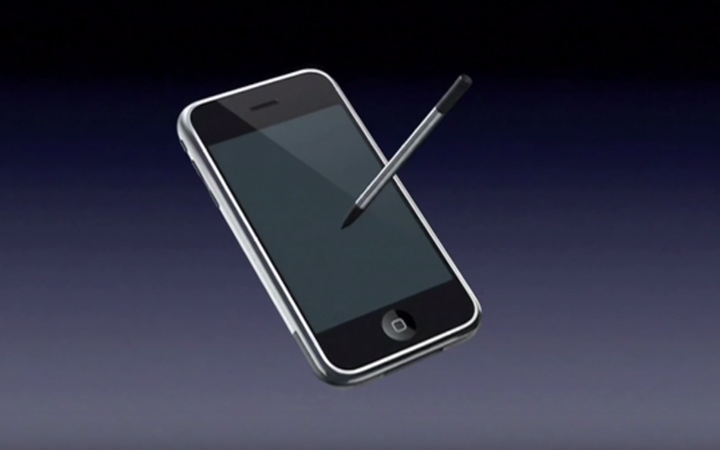 Following that concept, ever since the first iPhone, the headphone jack has been a quintessential aspect of the audio experience of a smartphone.

Until Apple decided it wasn’t.

In 2017, ten years later, they ditched it with the launch of the iPhone 7. And to this day, it’s still one of the most controversial moves in tech history, and it didn’t stop there. Naturally, their competitors mocked them. If you can remember, Google did with the commercial of the Pixel, and Samsung with the Galaxy Note 8 commercial. However, even those two eventually caved in. Google ended up ditching the headphone jack with the Pixel 2, and Samsung, which has historically been a champion for the headphone jack, ultimately killed it with the launch of the Note 10. 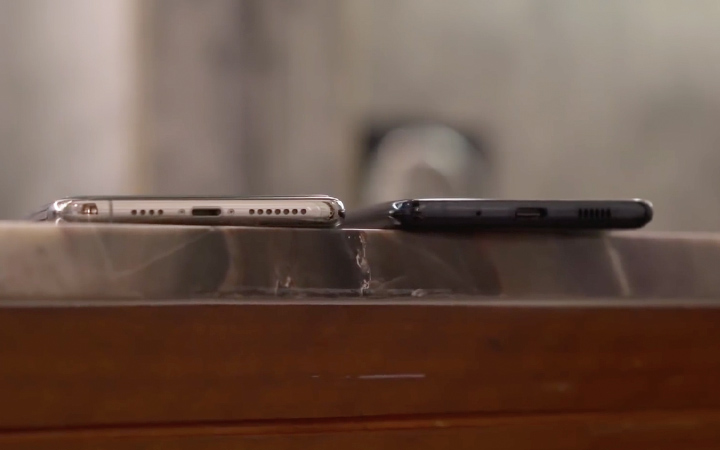 This isn’t just about flagship phones since Apple and Samsung are industry trendsetters of sorts, other companies have followed suit, which means even some mid-range and entry-level phones are affected too. Solely for the reason that they want to streamline their designs. To free up the physical space that would be taken by a headphone jack gives room for other stuff, and it should allow for a sleeker form factor.

My point here is, the headphone jack is dying — but you already know that. The question is, as consumers, what do we do now? Well, thankfully, there are at least a few options left if you want your phone to have a 3.5mm audio port.

The first and most obvious option is to buy a phone that still has a headphone jack. Brands like LG, OPPO, Nokia, and others still usually have headphone jacks on most of their phones, and if there’s a particular brand you like but also want a headphone jack, maybe you can look into buying an older model.

The pros of this approach are, obviously, you get a headphone jack, but aside from that, the jack itself could have some special features like a high-quality DAC, like the ones found on LG phones, or you can even have software features like Dolby Atmos support.

Another option, which on the surface is the lamest option, is to use a dongle. Using the Type-C to 3.5mm dongle included in the box is not the most elegant solution, but it’s not the only type of dongle. You can also go for a specialized kind of dongle that has a DAC and an amplifier—which allows you to use high-quality headphones. However, using a dongle can be a hassle to carry around. It can be easily misplaced with its size, and it’s an additional step that shouldn’t be necessary. Not to mention the fact that you can’t charge your phone while your earphones are connected.

Your third option is to settle with headphones with a Type-C or Lightning connector. With this, you no longer need to bring a small dongle all the time, but you can’t always use them with other devices like your laptop or PC, for example.

And finally, of course, you have the option of going wireless. Over time, these devices have been getting better and relatively cheaper. There are wireless headphones out there from brands like Sony, Bose, Sennheiser that have an excellent sound quality and noise-canceling, others have excellent connectivity and ecosystem like the Apple Airpods, Samsung Galaxy Buds, Huawei FreeBuds. And there are affordable ones like the Realme Buds Air and Xiaomi Air Dots.

So, while this solves the problem of needing a headphone jack, it comes with disadvantages like latency issues, codec support, the need to charge now and then, and in the case of TWSs, it’s easier to lose them. For the audiophiles, it’s simply not as good as wired cans. 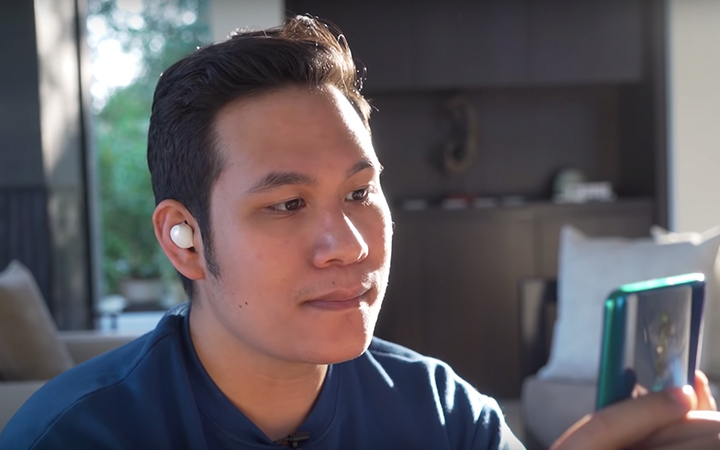 But in that light, maybe killing the headphone jack was a good thing. Perhaps we should appreciate it because eventually, wireless headphones will get so good that they’re indistinguishable in quality and as simple to use as traditional wired headphones.

But then again, should they have taken away the option in the first place? It’s an exciting thing to think about, and we’d appreciate it if you leave your opinions in the comments.