It’s been two years since Canon released the entry-level EOS 200D and earlier this year, the company finally launched its successor, the EOS 200D II, which now boasts a 4K video capability, and an eye detection auto-focus.

Now with a pool of entry-level DSLR and mirrorless cameras coming from brands like Fujifilm, and even Canon itself, is the 200D II the right one to get if you’re a novice who wants to venture out into photography/videography? Read on to find out.

Just like its predecessor, nothing much has changed with the 200D II. The design still looks the same except for a number of notable changes, including the removal of the red-eye reduction/self-timer lamp up front, and the AF-assist LED. Our unit comes in white, which looks really neat but is also a dirt magnet. Other color choices include black and silver.

There’s the remote control terminal, and the 3.5mm mic jack on the left, so that’s a plus which means you can use an external mic.

The right side houses the multi-purpose micro-USB port and the HDMI input.

The battery compartment, as well as the card slot, can be found down below. Found also here is the tripod mount.

At the back, we have the 3-inch vari-angle LED screen, and good news, it’s touchscreen! There’s also the viewfinder, the menu and info buttons, the live view shooting button, the SET/multi-controller keys, and the playback button.

I like how the camera feels in my hands because it is indeed lightweight, weighing only at 449g. It felt like there was no heft at all. I might be exaggerating, but so far, this is the lightest camera I’ve ever held. The grip is good, and you wouldn’t have difficulties carrying this camera for a period of time.

The EOS 200D ii sports a vari-angle 3-inch touchscreen LCD with 1.04 million dots, and if vlogging is your thing, then this setup is definitely perfect for you. The screen itself is bright and clear, and its anti-reflection LCD has also been really helpful when shooting in broad daylight.

All touchscreen controls are easy to use and intuitive, and unlike the Fujifilm X-A5, which only enables you to use the touchscreen feature for choosing your focus points and capturing photos, you have full access to the settings menu here. Also, it has this cool new feature called Creative Assist which is helpful for beginners who want to learn different shooting effects.

I’ve always loved Canon’s UI as it is very user-friendly and easy to navigate even when it’s your first time using it, compared to Sony or Fujifilm’s intricate and confusing UIs.

The EOS 200D ii now comes in a new DIGIC 8 image processor and 24.1MP APS-C Dual Pixel CMOS AF3 sensor. For this review, I used the bundled kit lens (F-S 18-55mm f/4-5.6 IS STM). So far, autofocus is fairly fast and its eye-detection AF is accurate. Focusing using the Live View mode is much faster as compared to using the viewfinder since all you really have to do is to tap on the subject, and it can also be credited to the new Dual Pixel AF system.

It also does pretty well in tracking the subject in movie mode, though there were a few times it kind of struggled to keep in track in fast-paced situations. Shooting in 4K mode has been smooth, and if you want to get the best out of that 4K stutter-free goodness, better use a UHS card (I used SanDisk Extreme PRO 326GB UHS-I for this review).

Unlike its predecessor, this year’s model didn’t come with NFC. So for connectivity, we get Wi-Fi and Bluetooth. To be able to connect the camera to your smartphone, you must first download the Canon Camera Connect app to your phone.

Shots taken were good enough to satisfy first-time users. They have sharp details and wide dynamic range. Color reproduction is on-point as well. ISO can go from 100 up to 51200, and visible noise starts to appear at around ISO 6400. Check out our sample photos below. 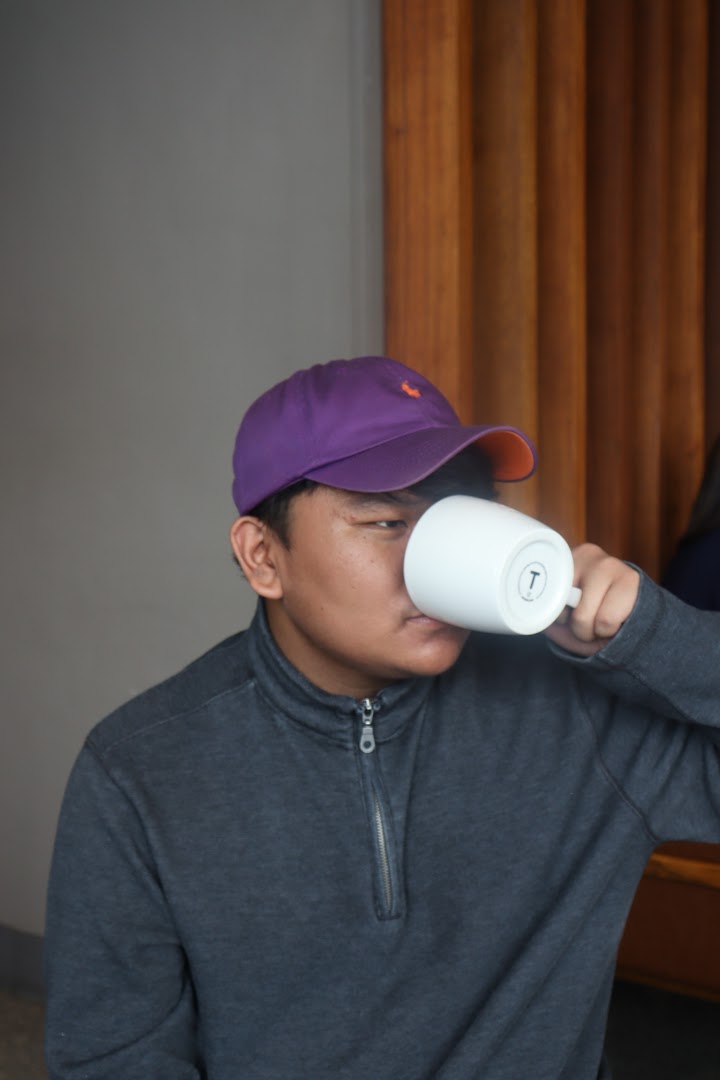 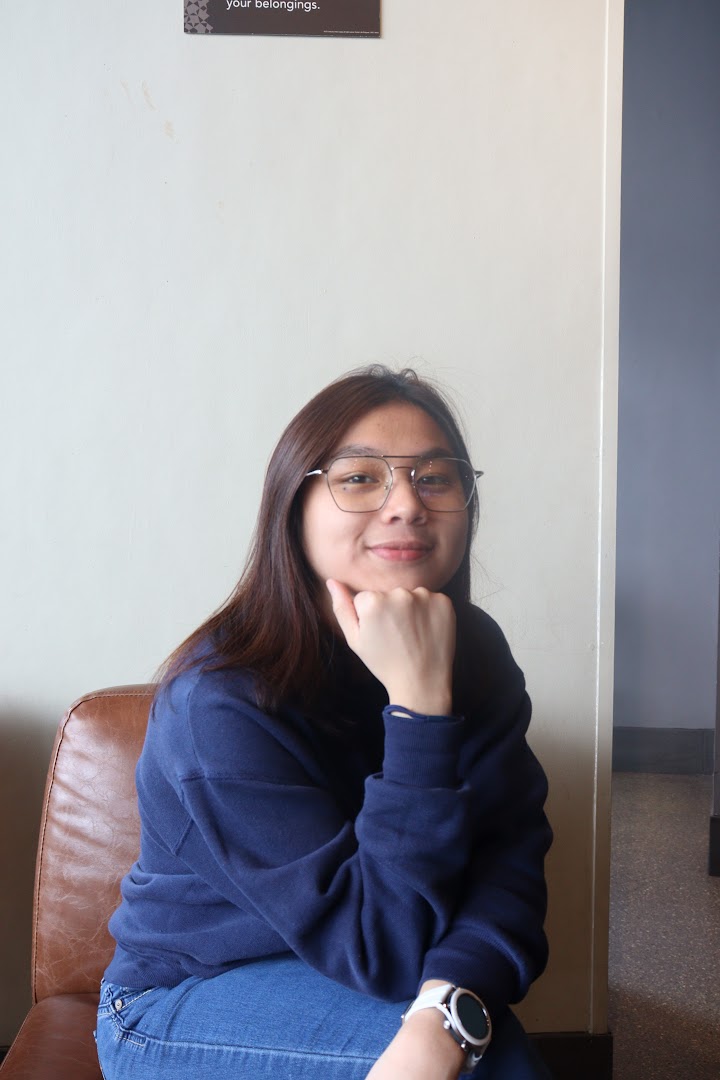 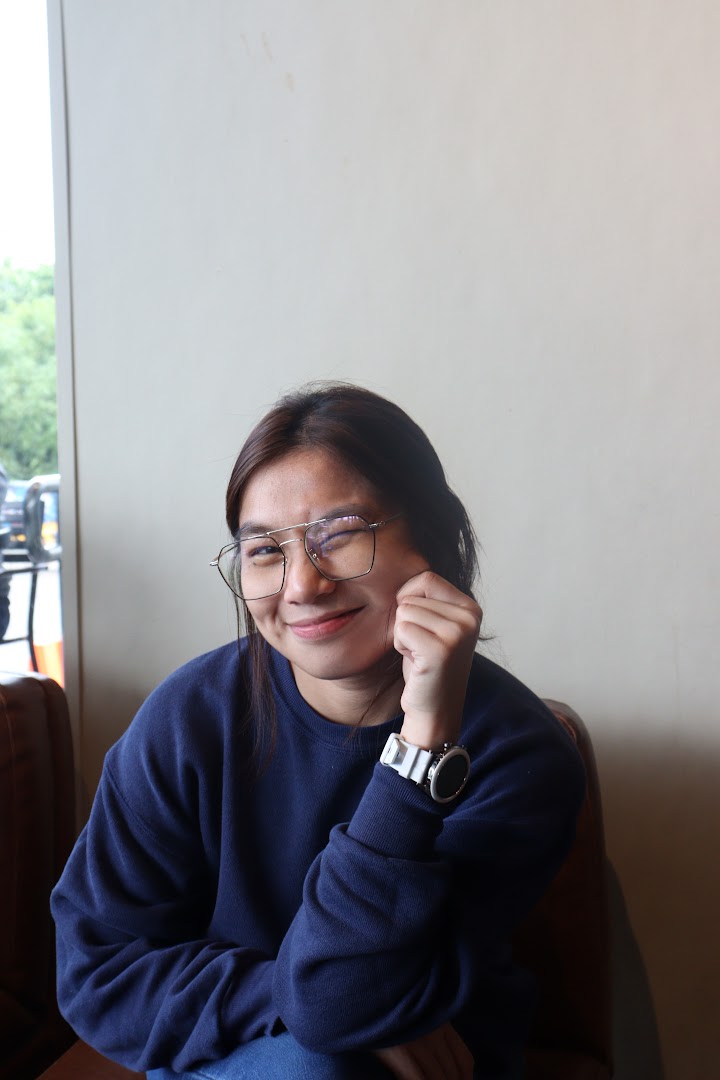 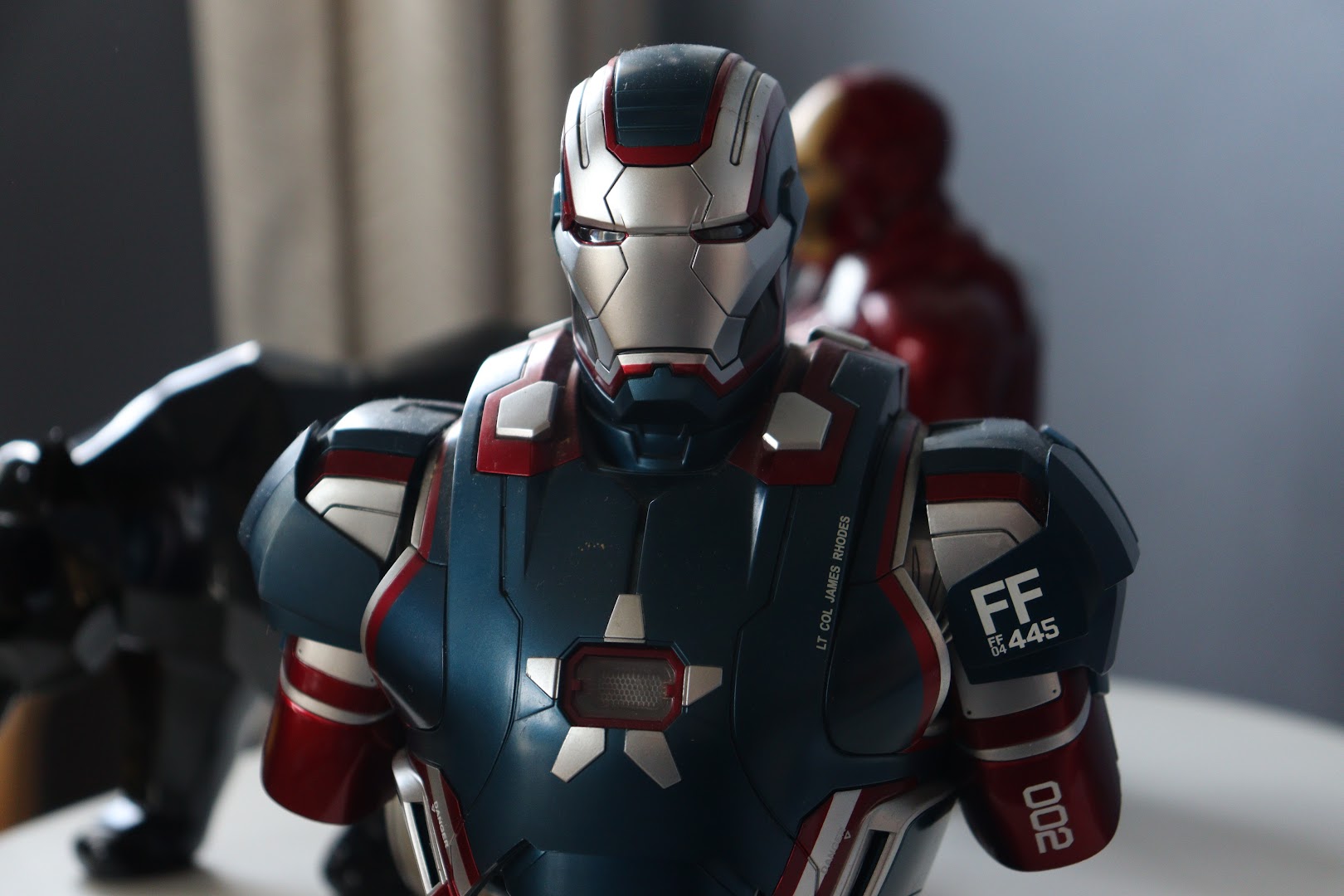 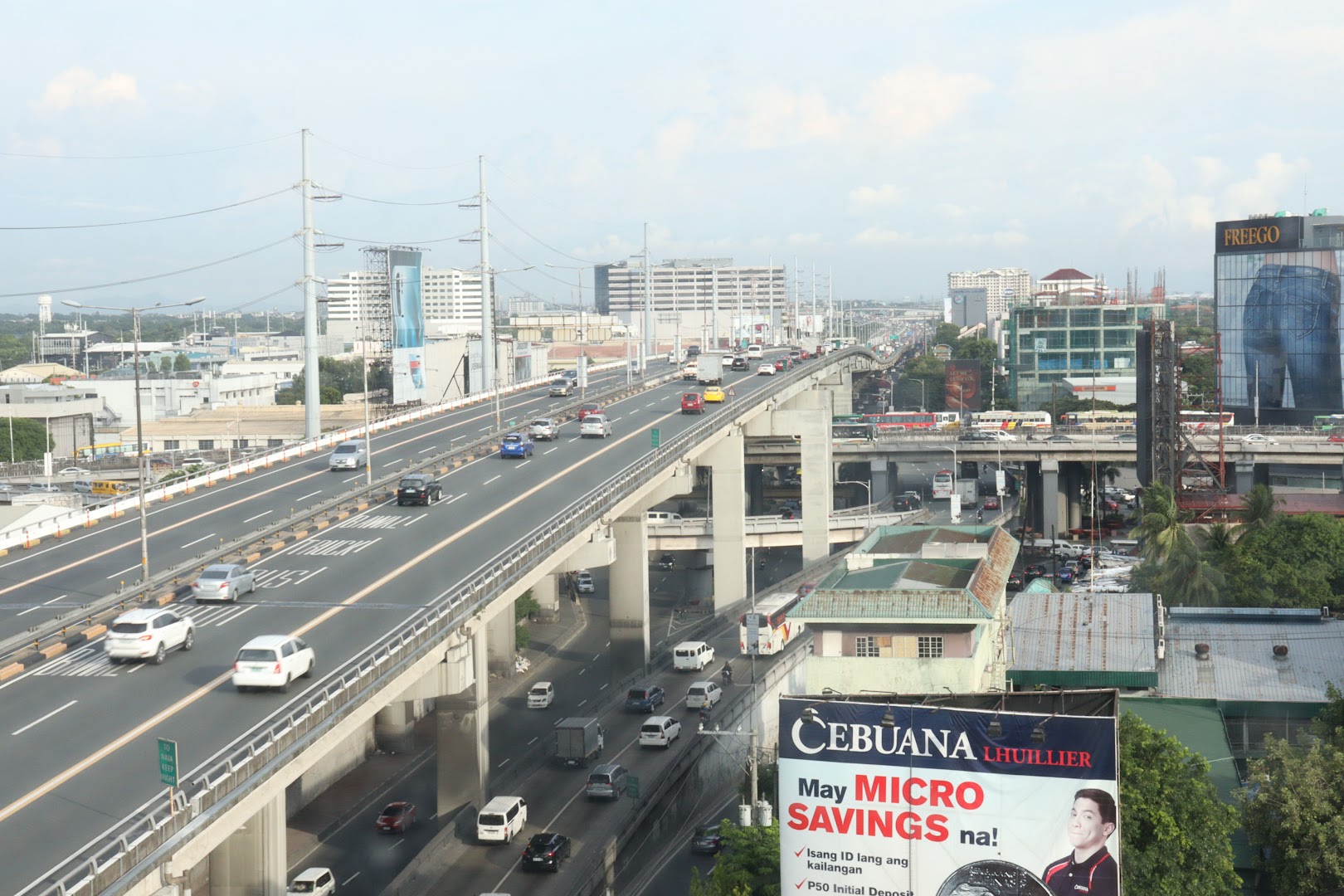 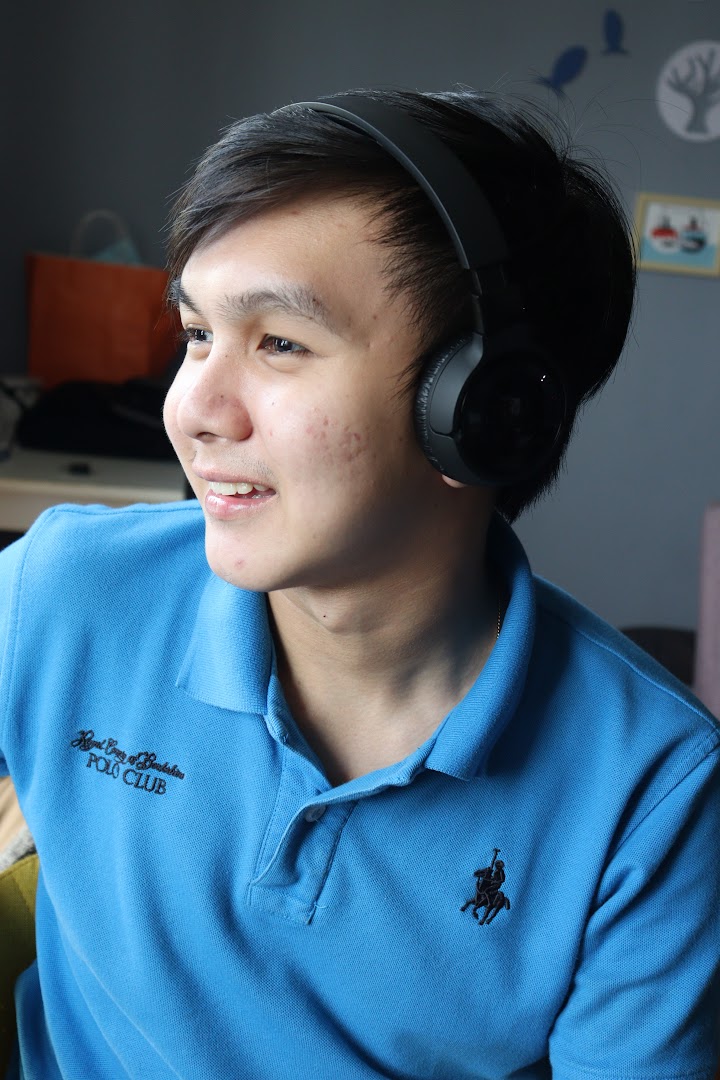 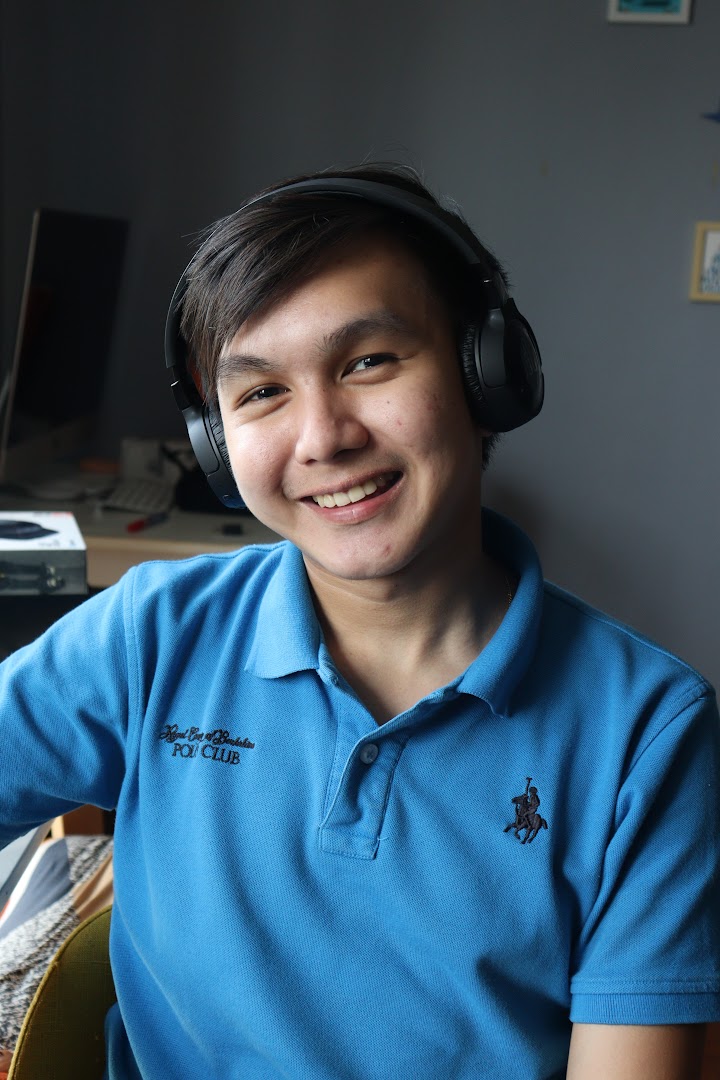 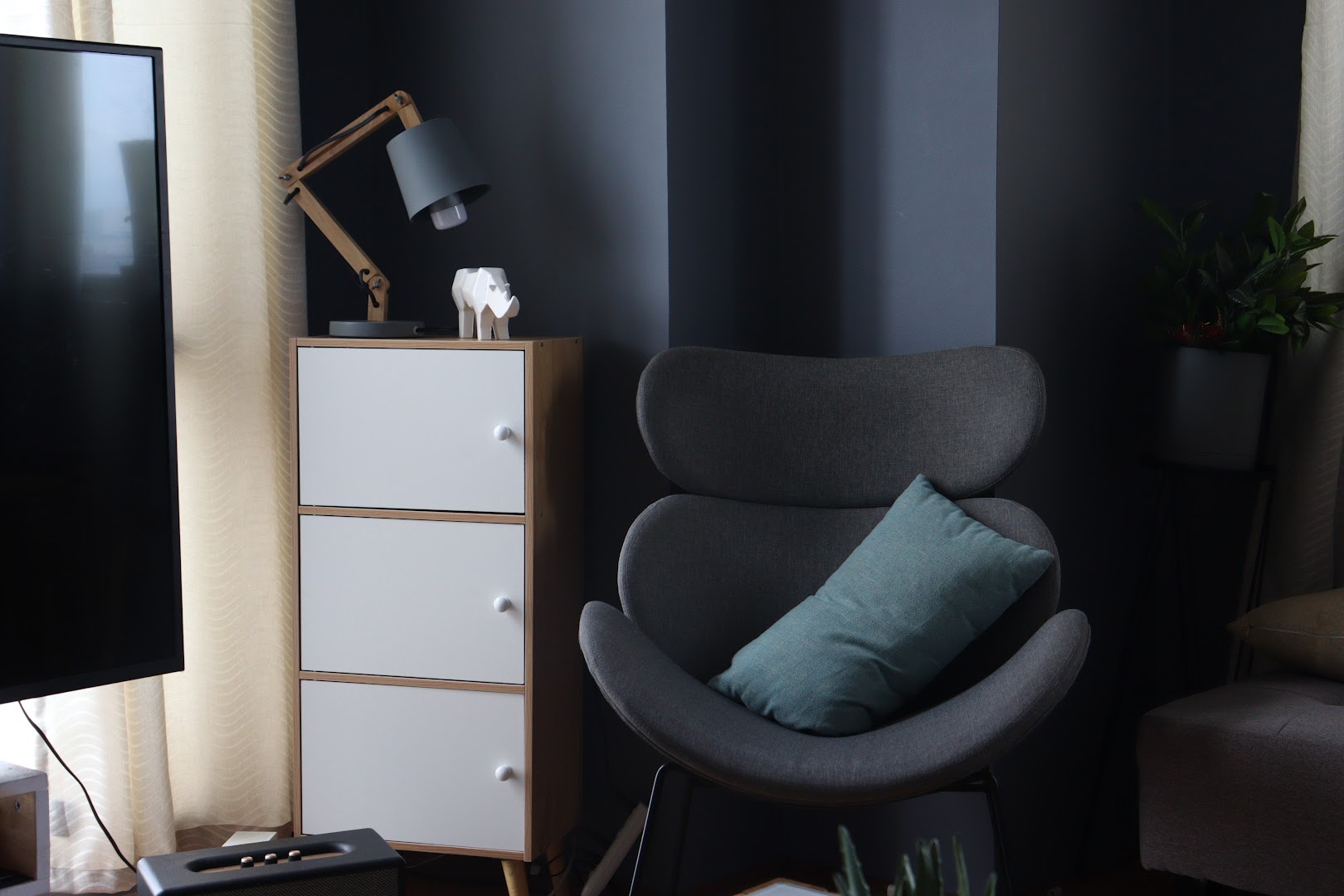 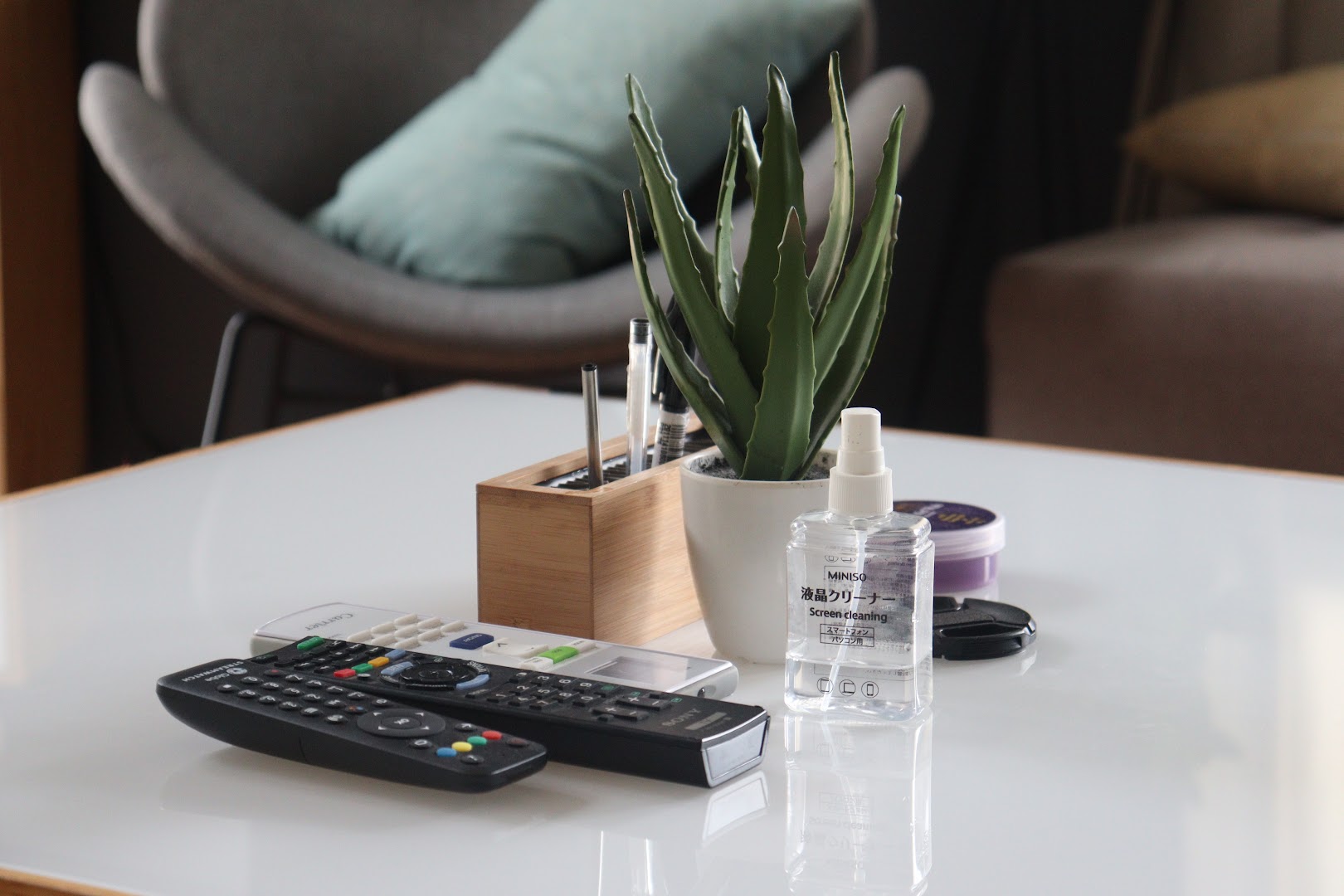 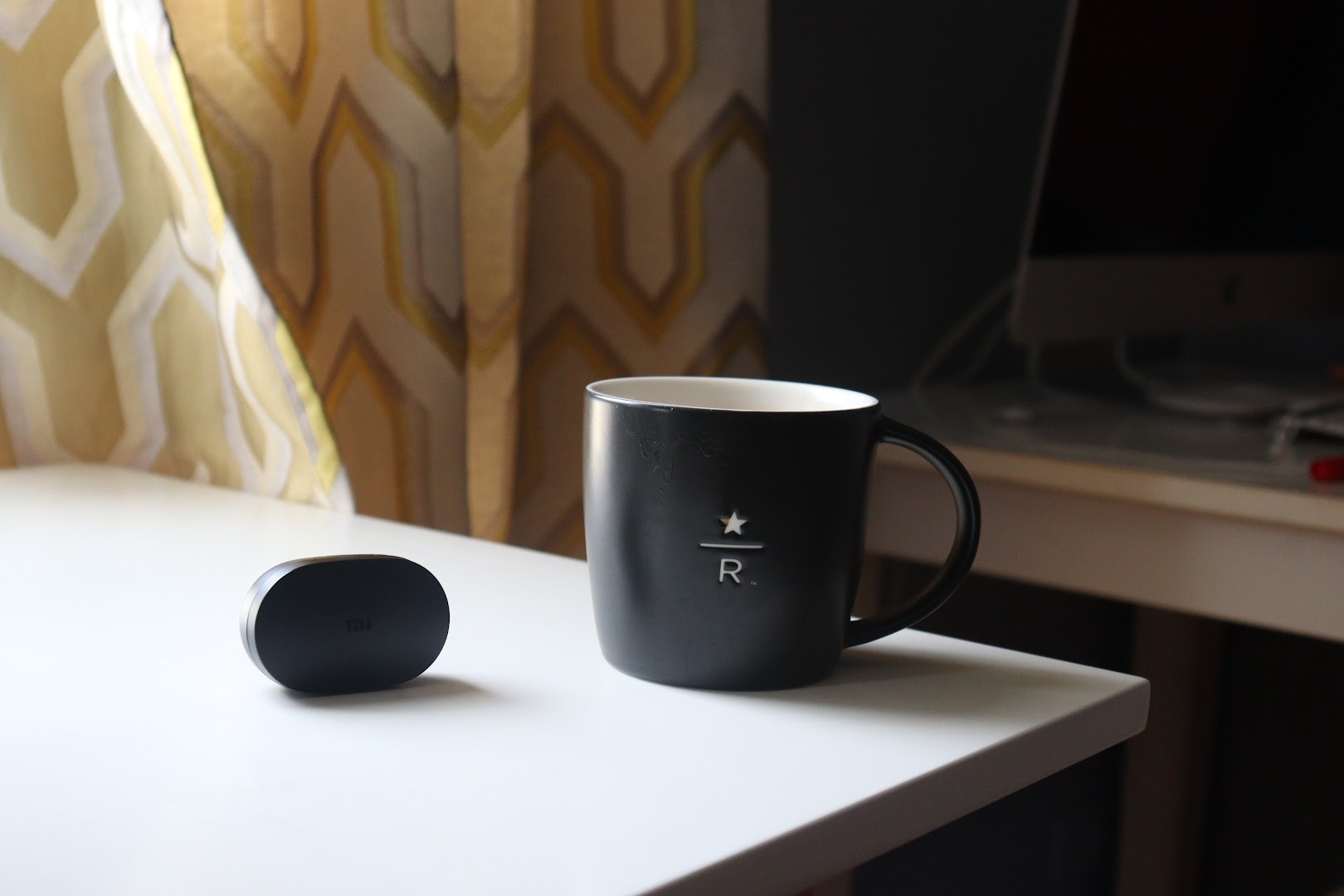 As previously mentioned, the 200D ii can shoot up to 4K (IPB) in 25fps and Full HD in 30 and 60fps. Do note that the frames are cropped so if you want to achieve that wide-angle look, cop a wide-angle lens. Just in case you’re wondering what IPB compression is, it’s a type of interframe compression that doesn’t keep all the frames of your clip but still balances it out to produce good video quality at smaller file size. So far, 4K quality is reasonably good, considering that this is an entry-level camera.

For power, we get the same LP-E17 battery and I was able to go on a full day shooting photos and videos in on a single full charge. However, if you’re going to shoot in 4K for a long while, this will drain the battery pretty quick. Charging time took less than two hours.

Now to answer our previous question: is the 200D II the right camera to get if you’re a novice who wants to venture out into photography/videography? Then it’s definitely a yes. You’re getting a 4K video resolution, as well as that fast autofocus, and user-friendly UI.  However, you also have another option. If you’re willing to shell out additional PHP4K, you can get the Canon EOS M50 which is an interchangeable mirrorless camera with a smaller form factor and is also capable of shooting 4K. Nonetheless, the 200D II is still worth getting.