Canon has announced a new compact digital camera designed for vloggers or users who like posting photos on social media, the PowerShot SX740 HS. 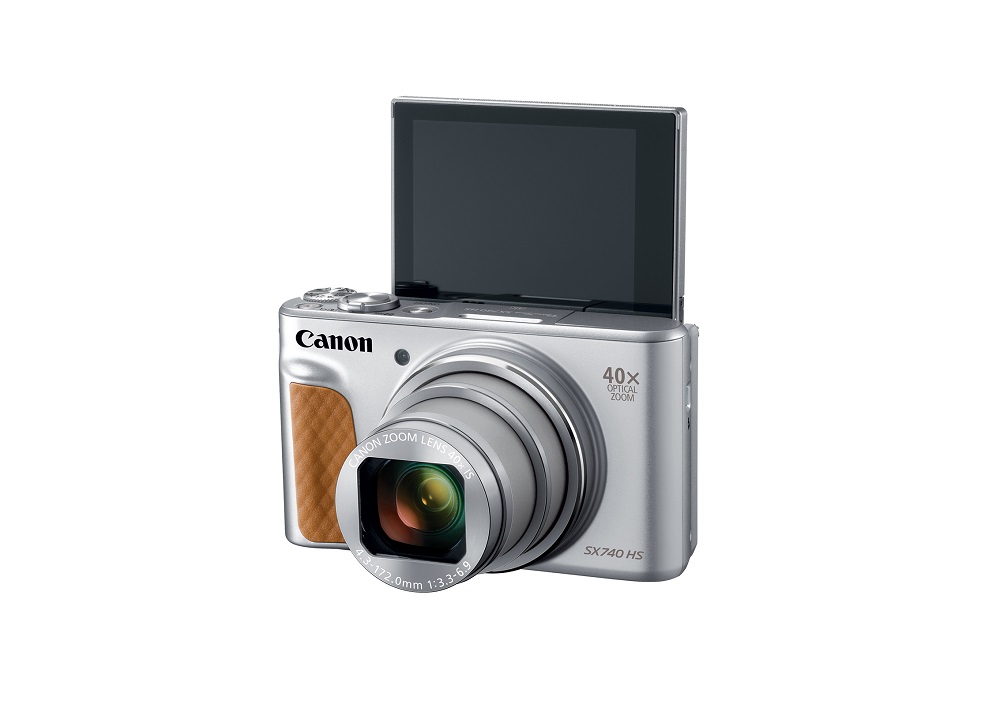 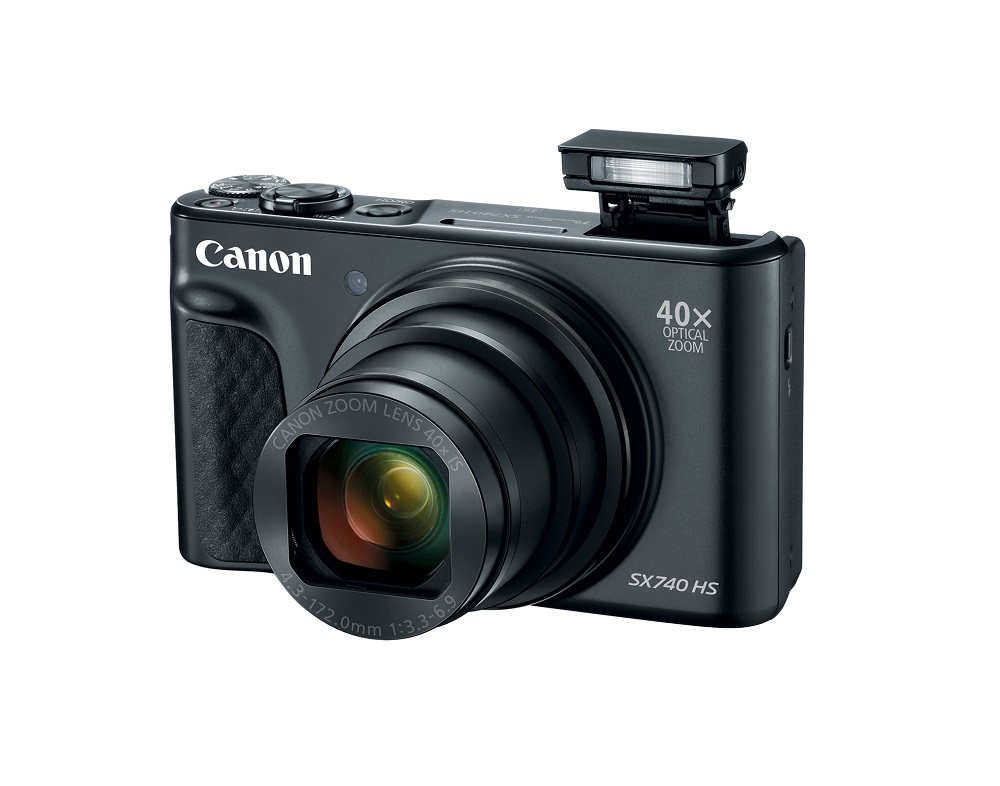 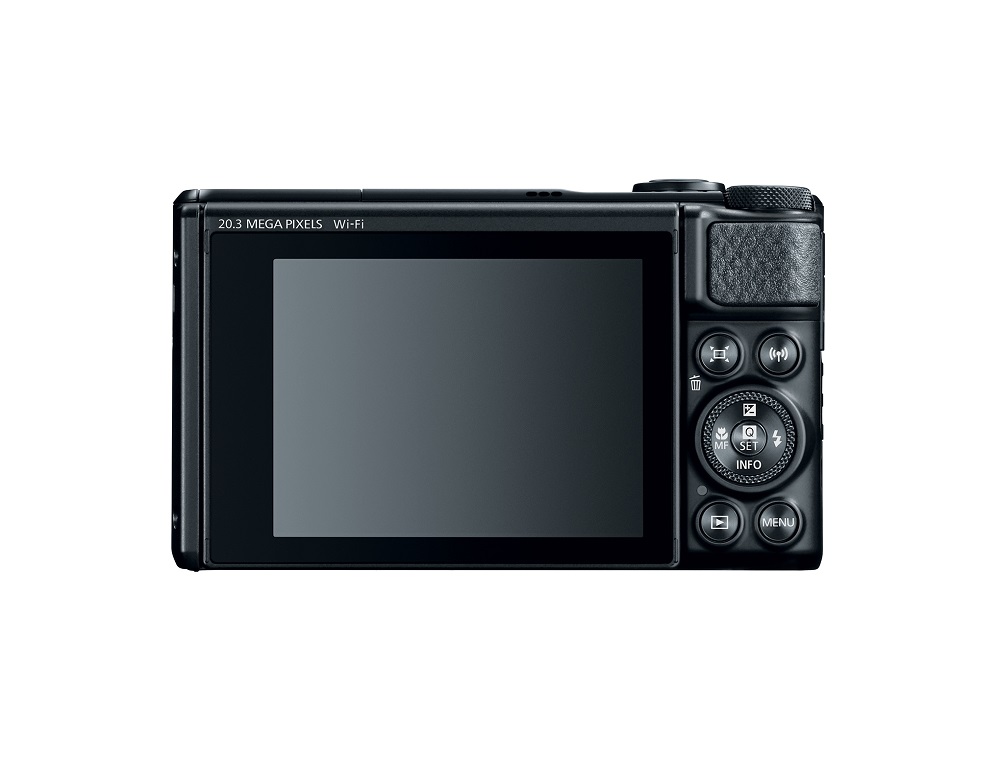 The Canon PowerShot SX740 HS will be available for purchase in the US in late August for $399.99