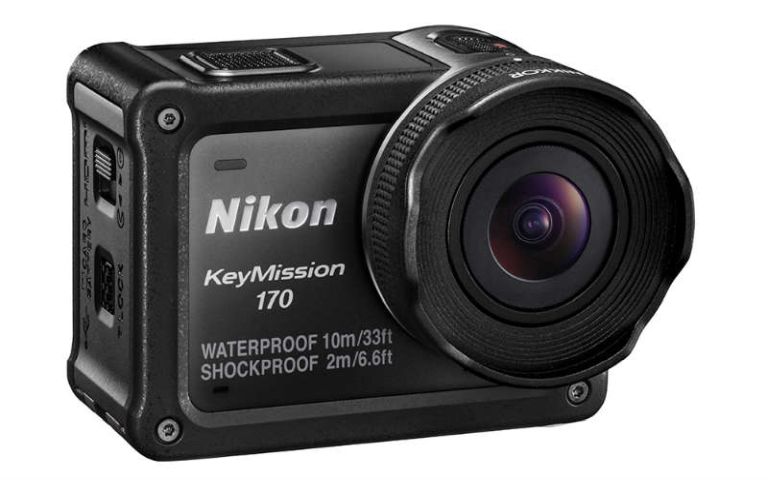 The KeyMission 170 features a 12-megapixel sensor and a lens quality similar to that of the KeyMission 360. It’s waterproof, shock-proof and freeze-proof as well. Unlike the 360, however, the 170 only has an FOV of 170 degrees. 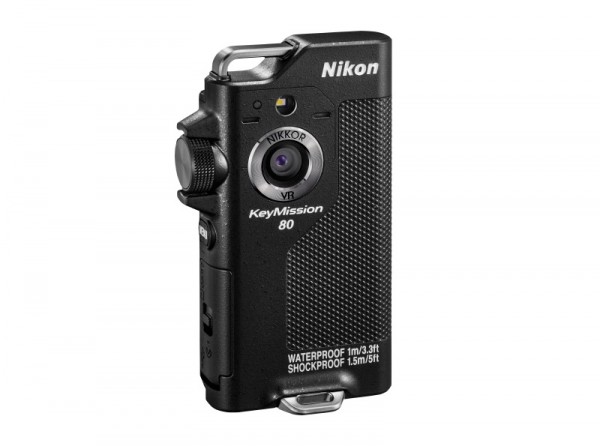 The KeyMission 80, on the other hand, is an entry level camera that features two shooters – a 12 megapixel rear cam and a 4.9 megapixel front cam that allows 1080p videos at up to 30 frames-per-second.

The downside of the KeyMission 80 compared to its bigger brothers is that it’s not capable of 4K recording, and has a significantly shorter field of view.

Nikon has yet to announce the pricing and availability of the KeyMission 170 and 80, but the KeyMission360 was announced at $500.