If Xiaoyi sounds familiar, that is because they’re the ones who released the Yi action camera marketed by Xiaomi last year. With the introduction of the M1, it’s a signal that the company wants to get serious in this segment as well. 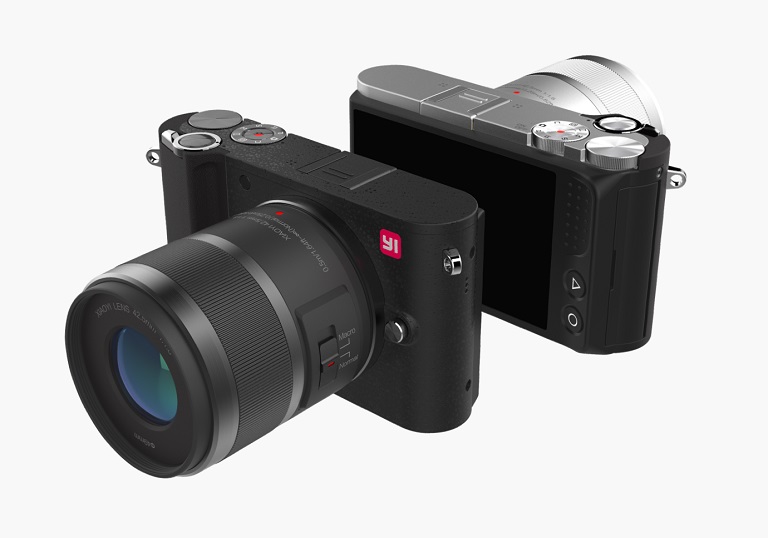 The Xiaoyi M1 is a Micro Four Thirds mirrorless camera that boasts a 20.16MP Sony IMX269 sensor with an ISO 100-25600 sensitivity, a shutter speed of 60 – 1/4000s, EIS, and capable of shooting 4K videos at 30fps. Other features include a 3-inch touch screen display, Bluetooth, and WiFi with app support. 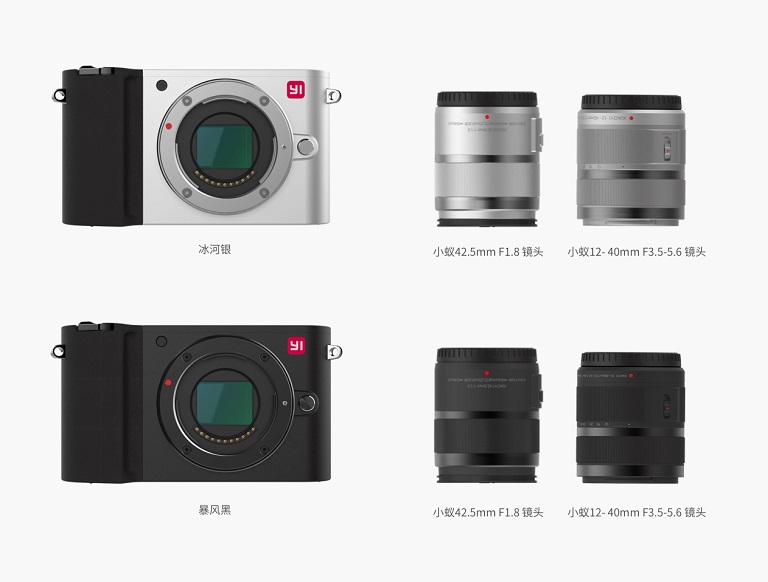 i think it is time for china to come up with new inventions…
hanggang ngayon, kopya pa rin ng kopya…

hi. xiaoyi and xiaomi partnership is no more according to my friend in china. maybe you can try and confirm it. some netizens arrived at the conclusion after xiaomi released their own 360° smart camera