In August, San Miguel Corporation has released select design studies for its proposed New Manila International Airport (NMIA) that will be built in Bulacan. If you want to have an idea of how it might look, check out the renders below. 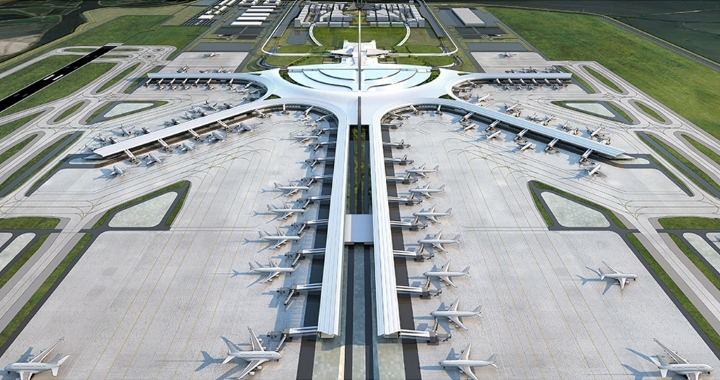 According to San Miguel, the proposed gateway will have four runways, with enough space to expand to six and will be capable of handling up to 100 million passengers per year. It will be part of a larger infrastructure ecosystem that will connect seamlessly with existing expressways and mass rail transits that will connect it to both southern and northern Luzon. Sustainability and energy-efficient measures will also be taken into account. 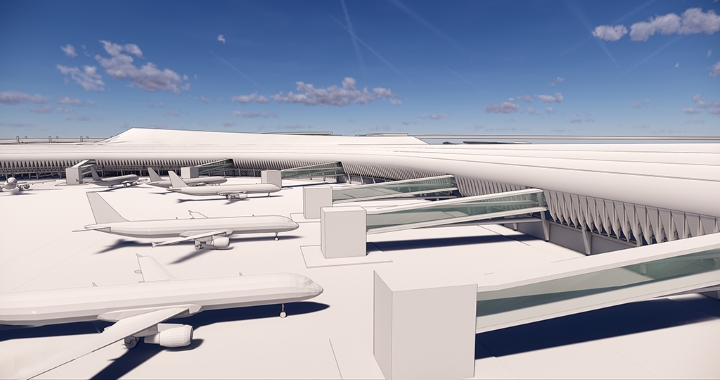 SMC chose Groupe ADPI, Meinhardt Group, and Jacobs — the firms that worked on the Changi Airport in Singapore, Charles de Gaulle Airport in France, and Hartsfield-Jackson Atlanta International Airport in the U.S. — to build the PHP 734 billion NMIA. “We can assure this early that this project is designed to decongest Metro Manila. It will provide more and better livelihood opportunities, not to take them away; ensure environmental balance and enhance resilience against calamities, because it’s the right thing to do. In other words, we envision a brighter future for everyone, but we know what’s worth achieving isn’t necessarily easy. We will face rough waters along the way, that’s why we need everybody’s help and support to make this dream a reality.” SMC president and COO Ramon S. Ang said. In September, the Department of Transportation (DOTr) and San Miguel Corporation (SMC) signed an agreement, allowing SMC to commence works on the NMIA. The contract covers a 50-year concession period, in which SMC will undertake the financing, design, construction, supply, completion, testing, commissioning, and operation and maintenance (O&M) of the new international gateway. 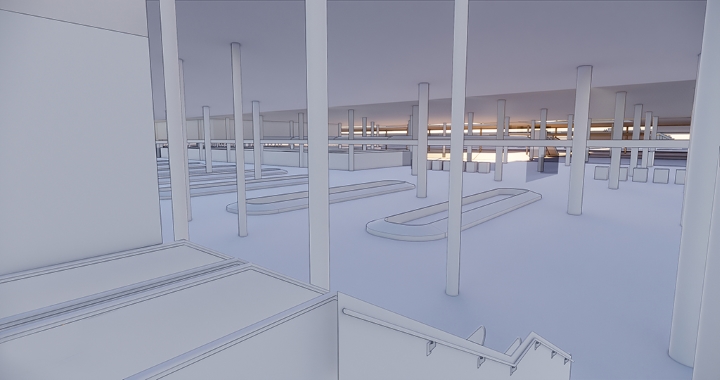 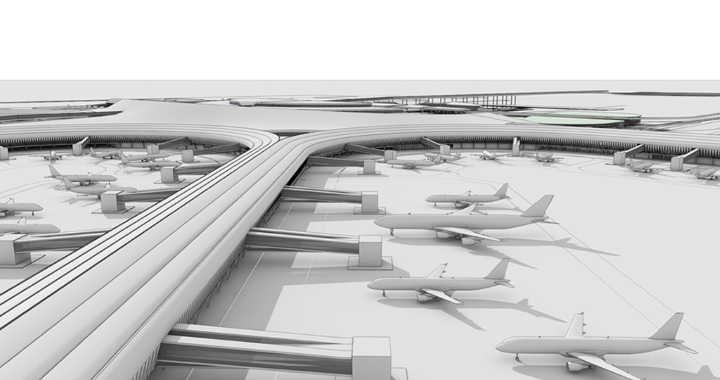 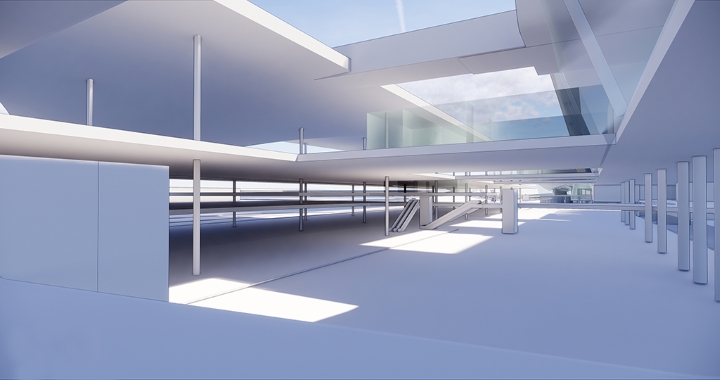 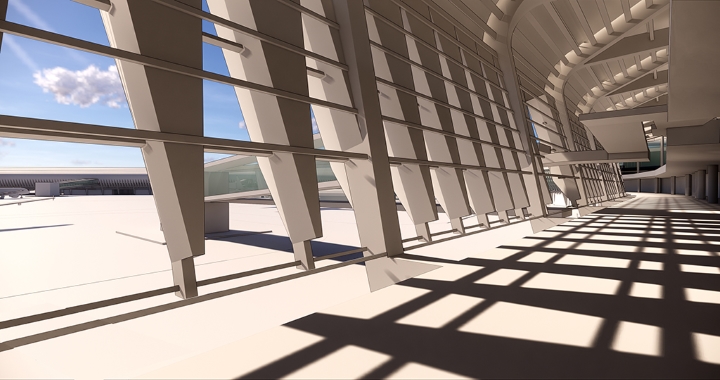 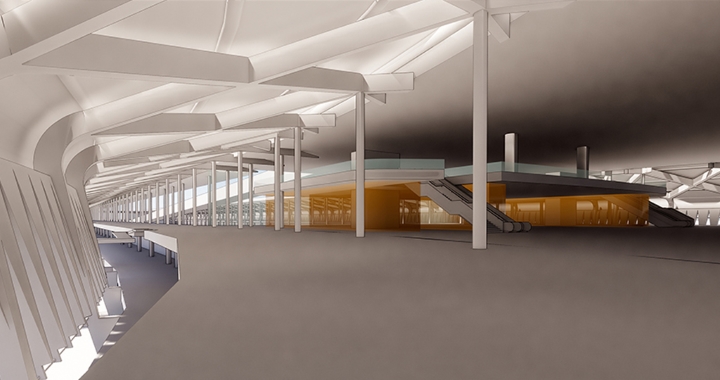 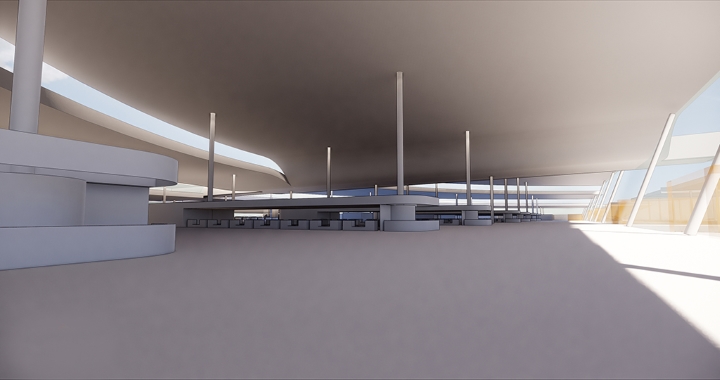