Sizing up the Chevrolet Sail

Sizing up the Chevrolet Sail

Chevrolet just officially launched the Sail, its contender in the Philippine subcompact car arena, a few weeks ago. After the initial unveiling to the motoring public last April, little has changed from the actual units that are now being sold. Everything on the show unit (from the 3 spoke steering wheel, the class leading 9 inch Touch Screen Display head unit, and even the sunroof) was retained. The only difference is that the highest variant (1.5 LTZ AT) gets all that along with 16 inch aftermarket gun metal wheels as standard. 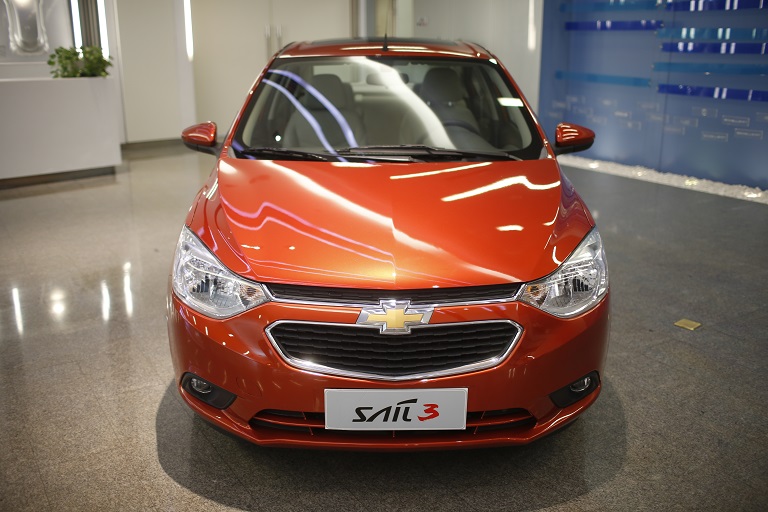 By this time you’ve most likely caught a glimpse of how it looks like and probably sat in or even test drove a unit. But have you seen one being assembled? Our curiosity was answered when Chevrolet Philippines invited us to their state of the art production plant in China to see for ourselves how the Sail is built from the ground up.

GM did not skimp on constructing the facility that churns out the Sail. The design and production space is nestled on the eastern seaboard of China and is part of a network of 10 plants that have a combined output of about 1.2million cars annually. This means that dealer networks in all countries where the Sail is being sold won’t have any problems addressing potential demand. They also have a separate 5.67 sq-km area that is dedicated to carry out rigorous tests (including crash tests) to all vehicles in a variety of driving and environmental conditions. This is significant because it proves to show, at least with Chevrolet, that Chinese made cars are no longer the unreliable death traps consumers feared they used to be. We learned that each Sail goes through at least 5 hours of testing to ensure that it is up to the quality and safety standards that they uphold.

I have always been a big fan of that cable program that shows the details of factory production (whether if it’s your favorite candy bar or running shoe). So being in an actual production line was quite the treat. 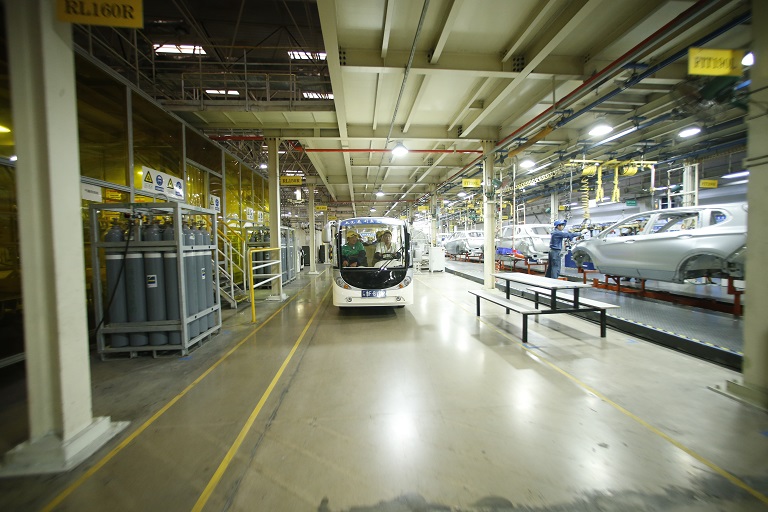 GM’s advanced manufacturing facility is 91% automated. Which means that there is an assigned robot for almost every task imaginable – from welding the body seams, checking the electrical systems, and laying down the paint. The remaining 9% of the production process is “manual” – attaching the dashboard, seats, and tires, do final meticulous quality checks on the produced vehicle, and supervise on loading up some of the raw materials that the robots will need. Despite this paltry number, GM still employs more than 3000 technicians on site to ensure that everything goes as planned.

While the Sail is relatively new for the Philippines, it has been available in India, China, Mexico, and parts of South America for a number of years now. This third iteration has gone through a lengthy methodical process that considered every condition its potential buyers will throw at it. When Chevrolet showed the steps taken to develop this platform, especially the safety aspect, one can’t help but admire what it has to offer. Even if it may not be the popular kid on the block just yet, the process that each Sail goes through proves that it is definitely greater than the sum of its parts. 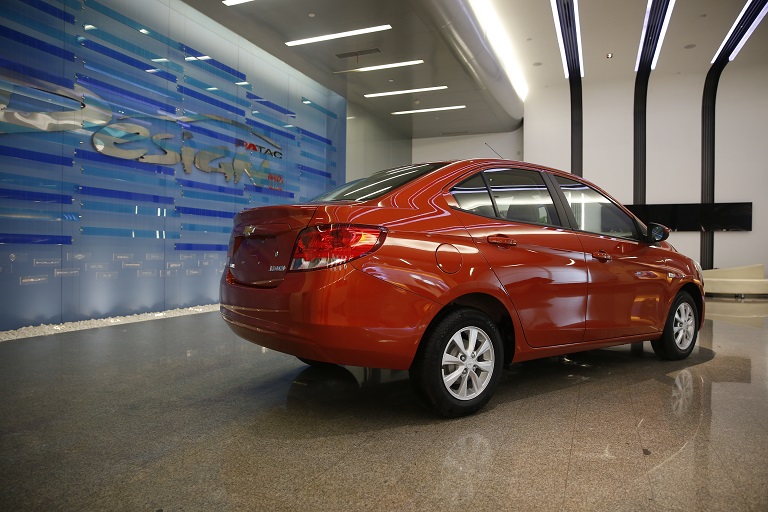