Uber Lite is an app the Philippines won't have

Uber Lite is an app the Philippines won’t have

Uber has just released an Uber Lite app for developing countries that aims to work for slow internet connections and phones with low internal storage spaces. 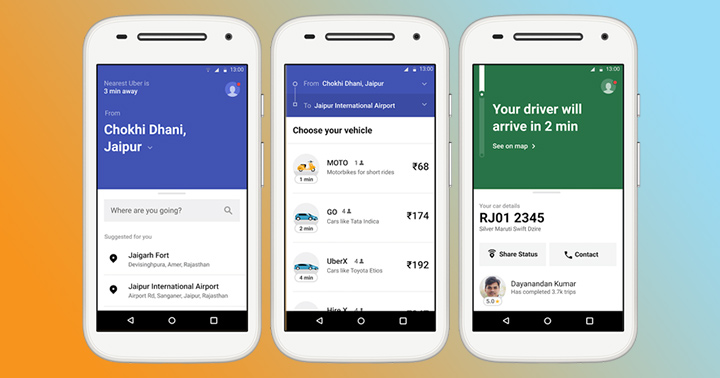 Designed and built from scratch, the app is made to work with sluggish internet connections. Unlike the regular Uber app sized at 119MB, the design is more streamlined to the point that the map is hidden by default and will only be shown upon request. It’s only sized at 5MB and aims not to burn too much data especially for users on a data budget, which could make it a darling for lower-cost Android smartphones with measly internal storage spaces. The app also aims to work smart in the process by caching top locations in your area and learn your ride history by showing them first more so you can tap ahead instead of typing on the device.

Uber Lite rolls out for Android devices in India first (click on the link to get early access), with launches to other developing countries coming later this year. Too bad, this was a few months too late for the Philippines.