Vivo has a new smartphone in the market, the V11, however, there are other variants out there depending on the region. Specifically, the V11i in Thailand and V11 Pro in India. So what are the differences between these three devices? Let’s find out below. 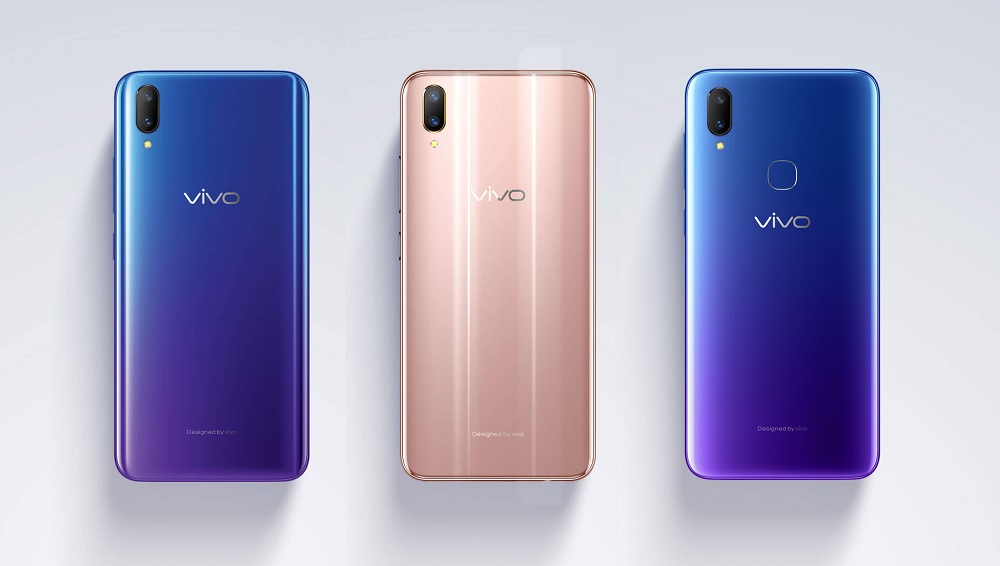 Looking at the table, we can see that the V11 for other regions and V11 Pro in India are identical devices. Just like with OPPO with their F9 and F9 Pro in India. The only difference is the color option as the V11 Pro has the Dazzling Gold color option.

The V11i, on the other hand, is the odd one out. It has a smaller screen but same Full HD+ resolution and Halo FullView display, smaller RAM at 4GB, a rear-mounted fingerprint scanner instead of in-display, older Bluetooth version, and a slightly smaller battery capacity.

Another noticeable difference here is the choice of chipset. Instead of a Qualcomm Snapdragon, it is powered by MediaTek’s Helio P60 – the same chipset that’s powering its rival, the OPPO F9. Don’t underestimate this chipset, though, as it performs in the same level as the Snapdragon 660 based on our benchmarks. Lastly, the V11i has double the storage at 128GB although you’re getting a hybrid card tray instead of a dedicated microSD card.

You can read our review of the Vivo V11 here.