VIVO has launched two new smartphones in the Philippines last night, and one of them is the V11i. At Php15,999, it’s directly competing with another popular smartphone in the market with the almost the same price, the Huawei Nova 3i. We’re comparing the two, to see which one looks better on paper. 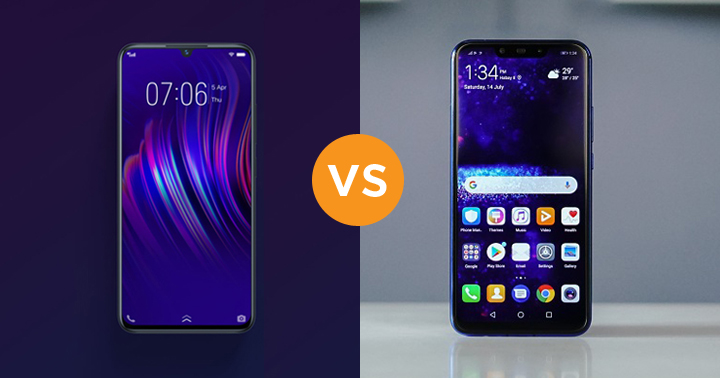 Looks like the V11i and Nova 3i are neck and neck in this comparison. Still, they have noticeable differences like in the display. The V11i sports VIVO’s new Halo FullView display with a smaller notch. This is a good design feature as it makes the screen more immersive for the user. The Nova 3i, on the other hand, has a slight advantage in resolution as it packs more pixels per square inch.

Next are the cameras. The Nova 3i has four cameras in total, compared to the V11i’s three. The V11i, though, has a higher secondary rear camera resolution and slightly higher front camera resolution. Both have their advantages on paper, but we’ll know more about their camera performances once we’ve compared them side-by-side.

We haven’t benchmarked the V11i, as of writing, but we can use the data we got from the OPPO F9 just to give us an idea how the P60 performs against the Kirin 710.

There are differences in scores but not by a mile. However, the Nova 3i’s GPU Turbo tech is a big advantage especially if you frequently play games that it supports.

When it comes to battery, the Nova 3i has a slightly larger capacity, although the V11i has a Dual-Engine Fast Charge (9V/2A) which is a great feature to have if you want to replenish your battery quickly.