Android One not doing well and we already knew why

Android One not doing well and we already knew why

Another wave of reports are coming in indicating that Android One is not doing well and we’re not surprised. In a country where sub-$100 Android smartphones have existed long before Android One, the program isn’t making any headway.

In bigger markets such as India, sales of Android One handsets are lower than expected. For a cheap smartphone and an ideal market like India, the lackluster performance will more or less reflect other markets. 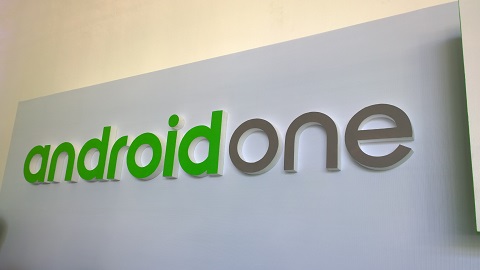 That could also be happening in the Philippines where we observe very little demand for the Android One handsets that were initially launched back in February.

In a short discussion with a local brand (which we will not name) that has partnered with Google for the Android One program, the company is a bit uneasy with the prospects and isn’t that very optimistic about the future either if Google will continue to serve the sub-$100 segment.

Nevertheless, we observed that Google has been very adamant to push for the program to succeed. So committed that they even bought several billboards in major thoroughfares in the metro and even opened pop-up booths in malls (we saw one in Market Market a couple months back) just to introduce Android One to the masses.

For a purely online company, it speaks volumes about their intention.

Perhaps, Google will find the right mix. They could set their eyes around the $150 to $200 price segment and push for best in class in terms of hardware and they might see some significant results.