Earlier this week, I was given the privilege to be one of the first people to visit LG’s brand spanking new R&D campus in Seoul, LG Science Park. There, I attended LG Innofest 2018 where I got to experience first-hand, the brand’s smart home ecosystem powered by ThinQ AI technology. 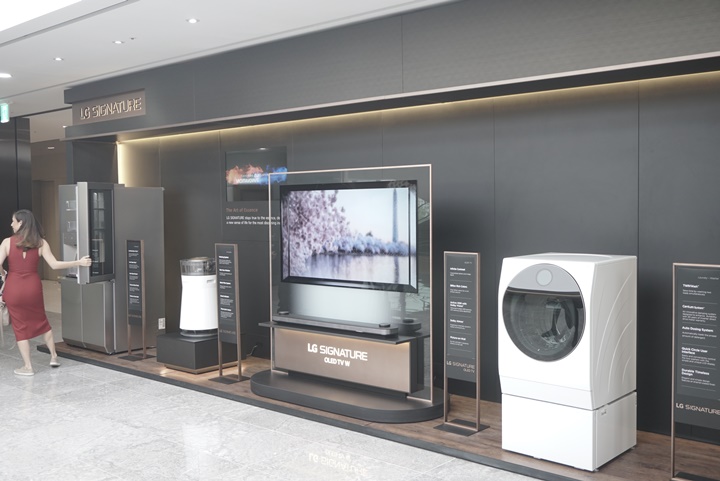 ThinQ is LG’s umbrella brand for its AI-centric products, including its smart appliances, smart TVs, and of course smartphones, such as the V30S ThinQ and upcoming G7 ThinQ. While LG isn’t the first to foray into smart appliances or even a connected home, their implementation is definitely quite impressive given the focus on AI. 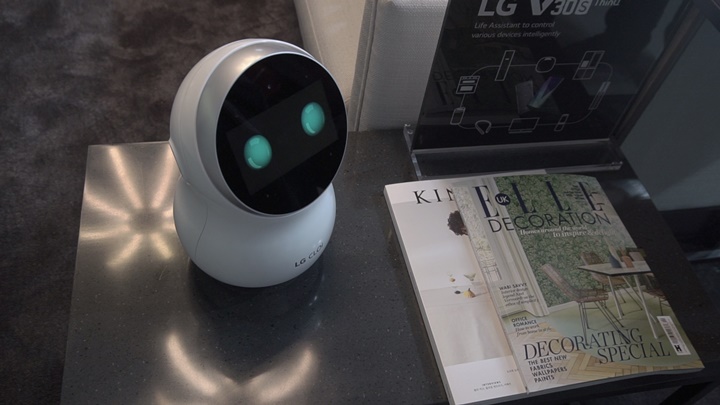 A connected home starts with a hub where all your smart appliances meet. It can be as simple as a little box that sits in the corner of your living room, but what about a cute little robot named CLOi? It looks almost like a toy and cuteness levels, based on our readings, are off the charts, but CLOi’s real value is in being at the center of the LG smart home. As we would expect, it can respond to your commands and relay them to your smart appliances, but it’s more than just a glorified Amazon Echo or Google Home with an adorable face; CLOi is designed to give a more interpersonal experience to the user. 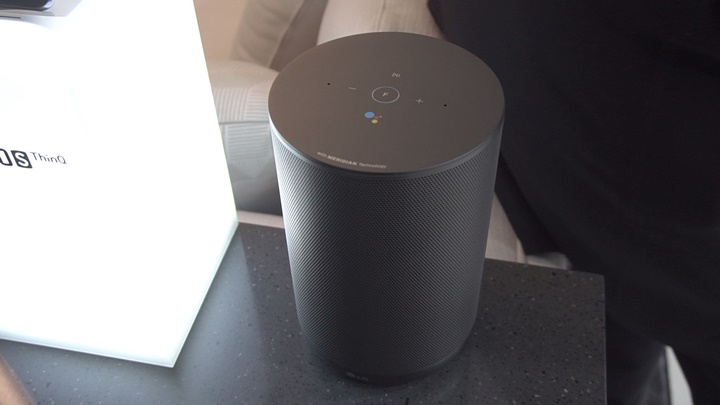 If the robot isn’t your cup of tea though, LG’s ThinQ appliances are actually open-platform and open-partnership. Both Google Assistant and Amazon Alexa are natively supported, so you aren’t necessarily bound to a proprietary assistant, much like how Samsung’s ecosystem is centered around the infamous Bixby. It’s also worth noting that LG’s own ThinQ Speaker and W8 OLED TV (a.k.a. the wallpaper TV) are both powered by Google Assistant. You get to choose which particular speakers in the house will play your sound, which parents could find useful for waking up their kids in the morning by blasting an upbeat song in the speaker in their kid’s room. The W8, aside from being freakishly thin and having excellent picture quality, is also able to take advantage of Google Assistant to respond to commands and learn from context. 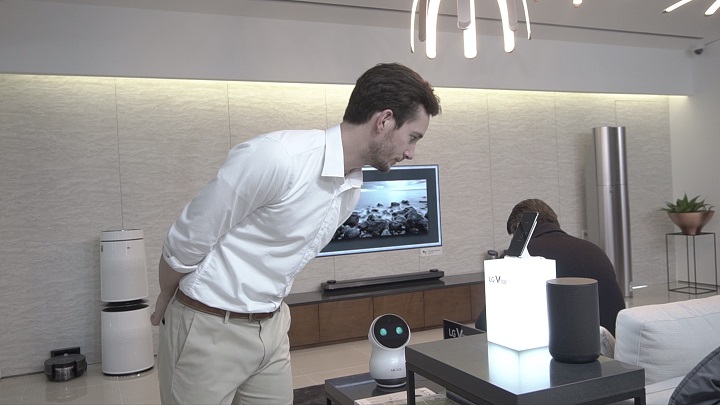 Being open-platform also means that your control extends to your mobile device, which enables some remote possibilities. One such example is being on the road, making your way home, when you pull out your phone to say something to the tune of, “OK Google, I’ll be home in 20 minutes. Turn on the AC.”

Getting your devices to work on command is one thing, and is definitely a cornerstone of connected living, but in this world of AI, it’s just not enough anymore. The ThinQ AI will not only learn from you but will also do the thinking for you. Your LG InstaView Refrigerator, aside from having the function that allows you to knock to see the contents, will also tell you what recipes you can whip up with the ingredients you have, and even tell the oven when to pre-heat and at what temperature, ensuring smooth workflow. The LG Front Load Washing Machine will know what cycle to run based on the clothes you put in. Your Hom-Bot Robot Vacuum will start cleaning once it knows you’re not in the room. These are just some of the showcases of how AI can improve the way a smart, connected home operates. 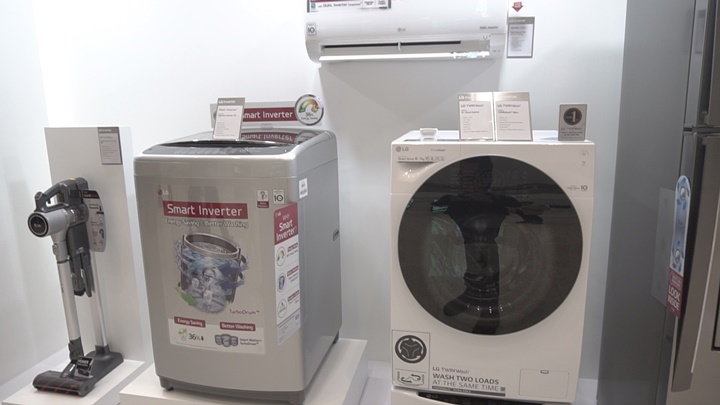 Lastly, aside from the convenience, cohesiveness, and intelligence of an IoT ecosystem such as LG’s, it provides an intangible benefit in that the time you would usually spend doing the most mundane things with your appliances, can now be reserved for being more productive and spending more time with the ones who matter.

As I left, LG Innofest 2018, it left me with a chip on my shoulder. A ThinQ-powered smart home? I aspire to have one.