We were recently given a rare opportunity to try out Quantic Dream’s new game in a closed-door media preview. The game follows the story of three distinct Androids in a future where they have become an integral part of people’s everyday lives. Join us as we take a short, spoiler-free look at Detroit: Become Human. 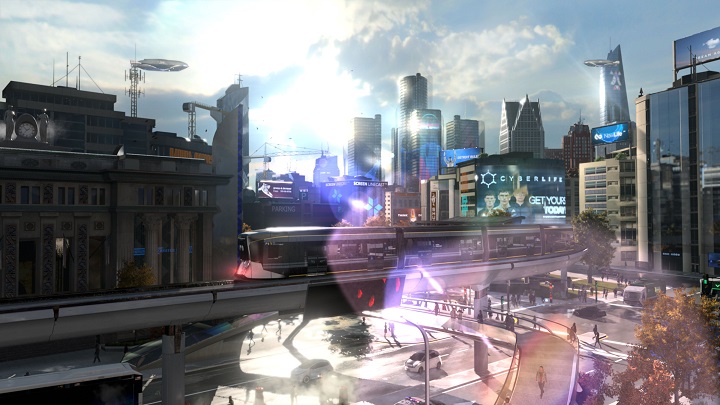 The year is 2038 and Androids are now an essential part of people’s lives. They’ve become maids, caretakers, workers, and even policemen. Although what happens if these man-made machines suddenly gain their own conscience? That’s the story that Detroit: Become Human tells. The game follows the life of three Androids — Kara, Markus, and Connor. Each having different origins and stories to tell. Kara is a newly created/repaired housekeeper, Markus is a caretaker, and Connor is an advanced police model android. Events begin to unfold when some of these Androids, including a few of the story characters, begin acting as if they were truly alive. Throughout the course of the game, players will alternate among the three to unravel each of their respective stories. Each character will have their own set of chapters that players will go through. These chapters have branching storylines, meaning there are multiple possible endings. To see them all, players would have to restart that chapter, adding a bit of replayability to the game. The devs conveniently created a flowchart feature where players can monitor and check the path they have or have not chosen. 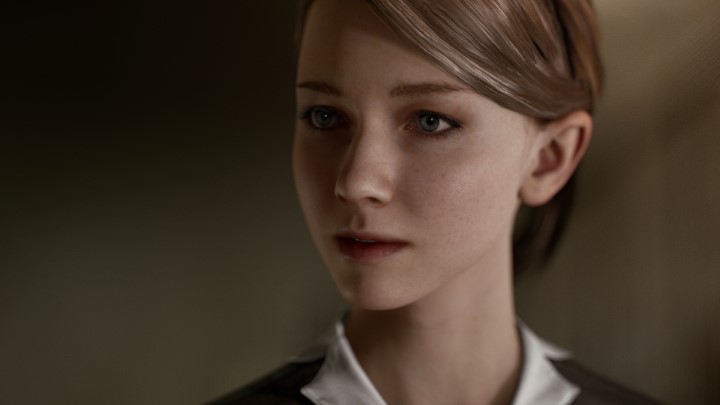 The main draw of the game is in its story element, so it will be a heavy on dialogues and cutscenes. That’s not to say it’s bad, the story pieces are actually well crafted that it’ll make you want to keep on playing to know what’s going to happen next. Much like the feeling you’ll get during the ending of a TV series or Anime episode or even the end of a chapter in a book. In fact, when I already had a good grasp of the game and its elements, I stopped midway through the preview to preserve the rest of the story. We weren’t allowed to finish the game of course, but so far I can confidently say that Detroit: Become Human hits the rights spots when it comes to its storytelling. 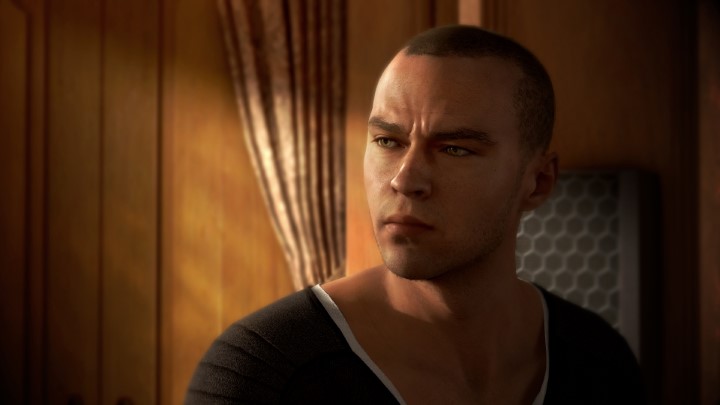 Being mostly linear due to its story-based element, players will be given little options to explore the game’s world, which is both understandable but quite disappointing since its graphics and sceneries are quite stunning. There will be a bit of walking here and there but of course, open exploration isn’t an option. The game did a good job with character and NPC movement capturing a lot of detail in facial and body expressions. Even camera movement is synced with your character, as moving your field of view will result in the camera shifting to the exact spot your character is looking at. 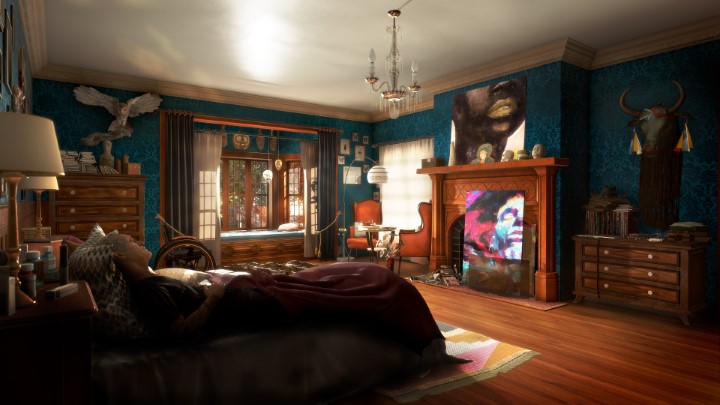 Each chapter will require players to finish certain objectives in order to reach an ending. These objectives can range from delivering objects, collecting items, interacting with NPCs, and investigation, among others. Objectives are split into mandatory and optional, with the optional ones sometimes revealing hidden items or scenes that can either open up a new branch in the flowchart or close-off a possible ending. So, it’s never really just a straight-up path plus it adds an element of discovery and exploration. 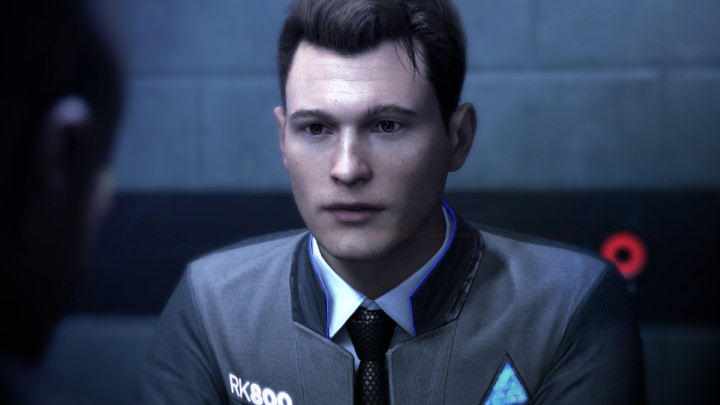 Controls are simple enough since players only need to walk around and find interactable stuff. Although it can feel a bit slow at times as characters are only limited to walking. There are also times when controls aren’t really straightforward, like when opening doors or cleaning dishes. While it certainly adds to the overall immersion, it can get irritating when instead of just pressing a button you’ll have to twist and twirl the analog stick. Others may find that it adds more interaction while others, like myself, may think that it’s a bit of a time waster. In any case, most of the time controls are simple and seamless. Of course, I was only able to experience the tip of the iceberg, there may be scenes deeper into the game that will require faster reaction times or have time limits. Detroit: Become Human is certainly a game to look forward to. It has breathtaking visuals, a captivating plot, well-made character movement and amazing character and story development. Replayability is also there, thanks to the branching storylines and monitoring progress is convenient with the flowchart feature. It does have some caveats like clunky and slow controls, but that will only affect players if they’re truly nitpicky about this kind of stuff. Needless to say, Detroit: Become Human is a well-crafted action adventure game that will certainly leave a mark in your memory.

The game is set to be released on the PS4 this May 25th.