ASUS held a press conference yesterday for their ROG Masters e-sports event. During the conference, the company showcased a few of their new products, talked about the success and future of the company, held a mini Tekken 7 tournament, and gave media partners the chance to ask questions to ASUS’ corporate heads. 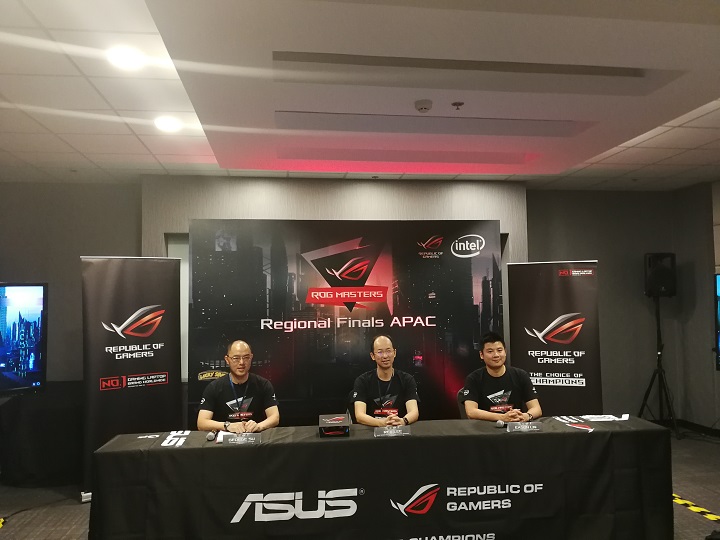 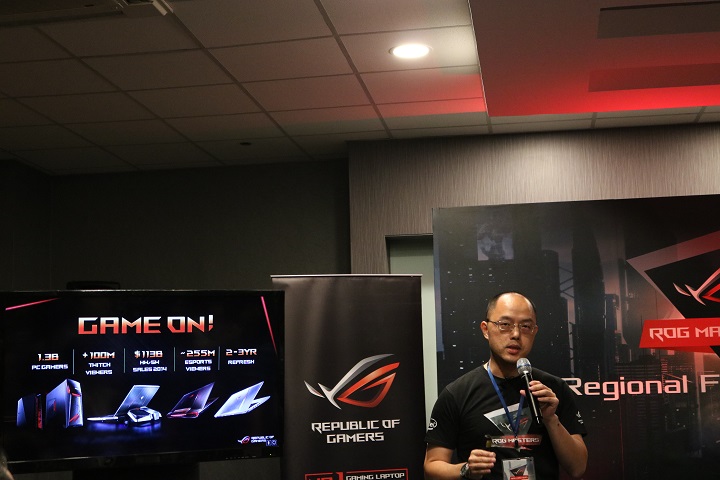 After the tournament, ASUS proceeded with the press conference where country managers George Su and Eason Lin talked about the company’s success, services, and products. George Su was the first to take the stage and he talked about how the growth of the ROG brand since it’s establishment in 2006 and how ASUS was able to capture a big share of the gaming market this year thanks to the support from fans and customers. Other than that he also briefly talked about the company’s newest service, ASUS premium care, and the number of laptops the company sells on an hourly, daily, and monthly basis. Following George Su was country manager Eason Lin who talked about the brand’s success on the desktop scene. Mr. Lin proudly presented ASUS success as they remain the number one brand on the motherboard, graphics card, and monitor scene. He also reminded the audience of their plan to extend support to the Philippine gaming community which started with the sponsorship of Mineski Infinity’s newest cyber cafè earlier this year. Apart from the company’s success and plans, Mr. Lin also talked about ASUS’ newest products starting with the new line of Z370 motherboards. ASUS also renewed their efforts to offer quality products to the budget segment with their release of the new and improved TUFF line of motherboards. The next product in line was the STRIX 1070Ti which is the company’s take on the recently released video card. Sadly, Mr. Lin didn’t give out many details about the card and just said to watch out for the announcement, but with our own digging, we were able to find out that it has a Q1 2018 release date. 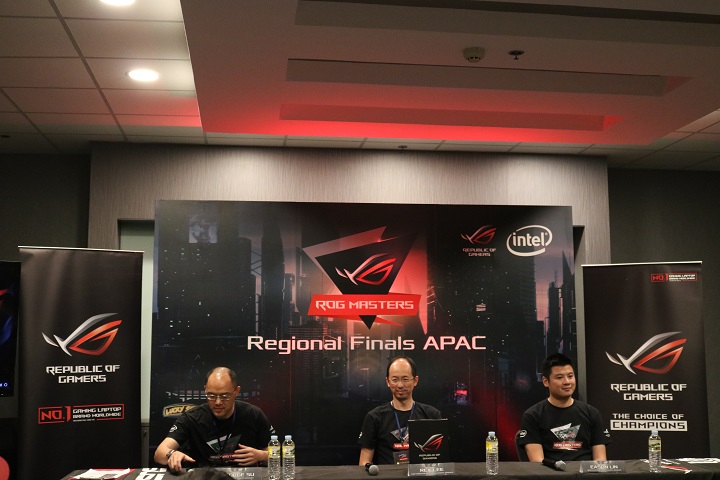 After the talks of the two country managers, the floor was opened to media questions. During the Q&A session, it was revealed that ASUS is planning on expanding the ROG Masters to include other games and to possibly enter Minor or Major leagues and even to match-up current global competitions. Collegiate tournaments, hosting of the ROG Masters finals in Manila, and support for rookie shoutcasters and streamers were also taken into consideration. As for questions about products and future plans, the company disclosed that they are currently working on their 5th concept store in the country and that they’re on track in creating new motherboards, to support Intel’s 8th generation processors, as well as new ROG products.

Aside from the conference ASUS also showcased some of their products to the media, which includes the STRIX GL503 and STRIX Hero Edition laptops, the STRIX 1070Ti graphics card, and a few of their new Z370 motherboards.