Email Accounts Your Parents Might Have Used Decades Ago

The world has been connected ever since the invention of the Worldwide Web, which is now dominated by the Millennials and Gen Zs. We’re used to seeing Gmail, Outlook, and iCloud but have you ever wondered what email addresses your parents used way back in the “Dial-Up” internet era?

From the dawn of the internet until now, I’m sure that the only thing consistent in our email addresses is that we use the “@” sign. Now let’s look back and see the Adams and Eves of Email Addresses. Yahoo! Mail is an email service launched on October 8, 1997, by an American Company Yahoo, inc. Back in those days, Yahoo was one of the topmost on-demand email services across the world.  This means Yahoo is already 24 years old. Yahoo! Mail is one of the very few email domains that still exists today which has a total of 225 million users as of January 2020. 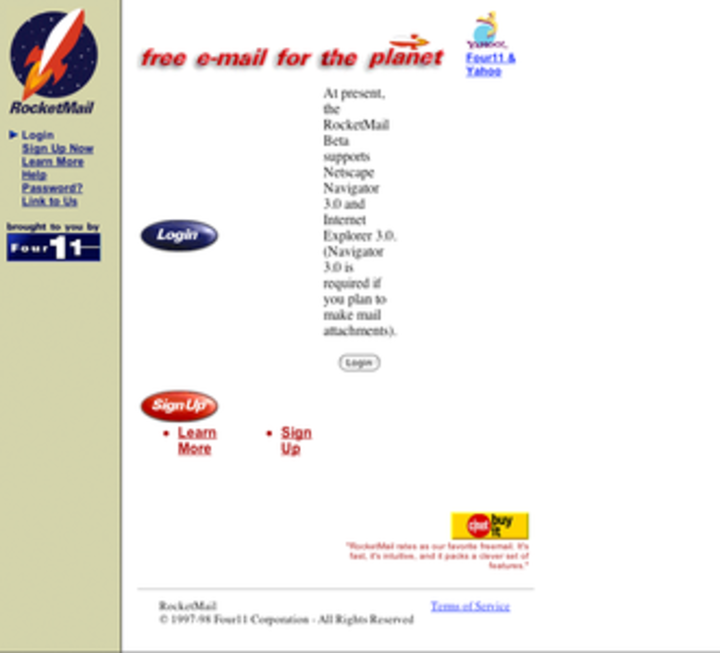 As one of the fist major free webmail services back in its launch last 1996, RocketMail actually battled with Hotmail for the number one spot among all free webmail services. RocketMail was short-lived despite its sudden popularity because it was acquired by Yahoo! in 1997 for a whopping $92 million. Just a trivia for everyone, basically the famous Yahoo! Mail is actually, in its essence, the old RocketMail Webmail system.

EDSAMail, which is known for its CD Packaging, was launched last 2000. During that time, you can buy this CD at any Odyssey Music Record store branch. EDSAMail is a free email service with a dial-up process (I remember the famous weird screeching sound) – in which people don’t need an Internet Service subscription just to access their email. EDSAMail slowly lost its luster when it announced that the service won’t be free anymore and eventually everyone looked for a free alternative. 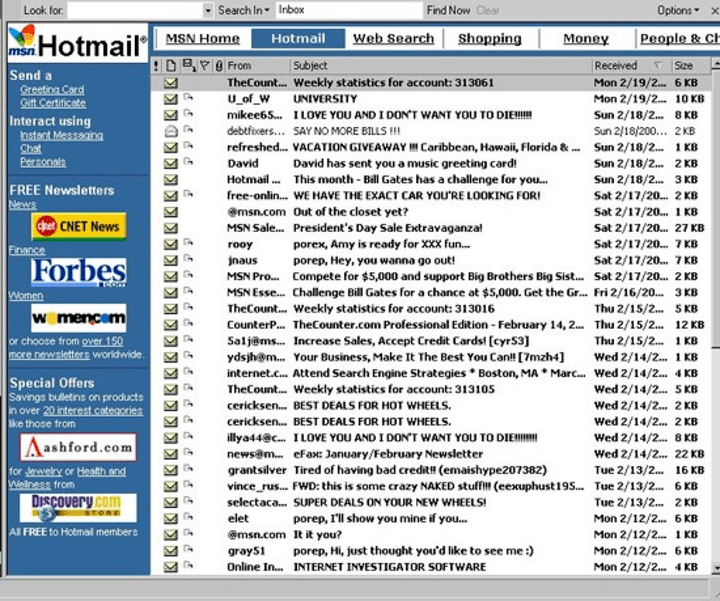 Familiar with outlook? Well, this is Outlook’s ancestor. Hotmail was launched last July 4, 1996, and it is one of the very first webmail services battling with RocketMail for the top spot. Hotmail was the name interestingly selected out of many options because it included the letters “HTML”, a markup language used to create web pages, that’s why the original type of casing was “HoTMaiL”. In December 1997, Hotmail was bought by Microsoft for an amount said to be an enormous $400 million and it was paired up to the MSN services. 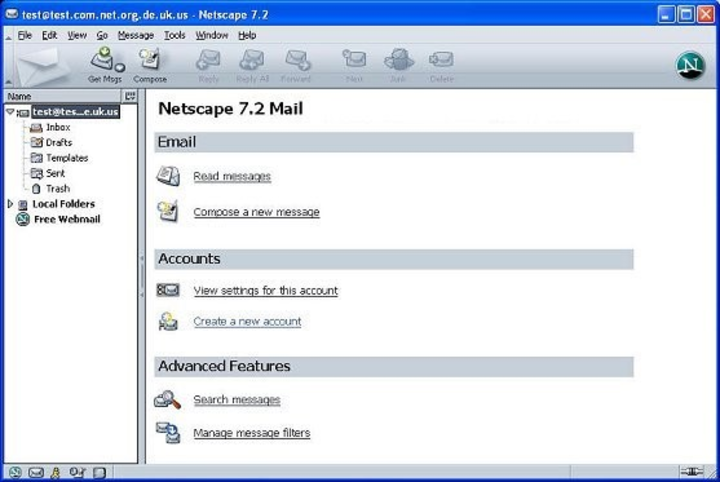 A Silicon Valley startup release the Netscape Mail last September 1995. It is an email and news client; it was bundled with their web browser. It is also the first mail reader to support native display of HTML messages. When AOL bought Netscape in 1998, the continuing development of the codebase became a component for the open- source Mozilla Application suite. Eventually it was discontinued and became a minor game player because of the emerging Internet Explorer of Microsoft. 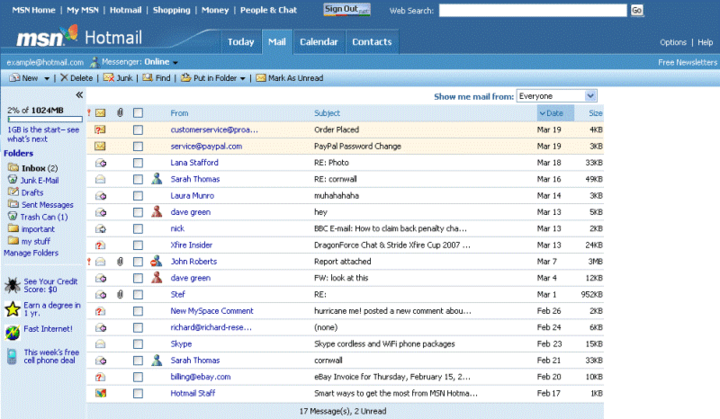 MSN or Microsoft Network started initially as a subscription-based dial-up online service which was launched by Microsoft last August 24, 1995. Sooner or later the brand MSN became known for different kinds of products, one of it is Hotmail, thus the famous MSN Hotmail was born (later Outlook.com). Now MSN became a Web Portal that offers a suite of apps. 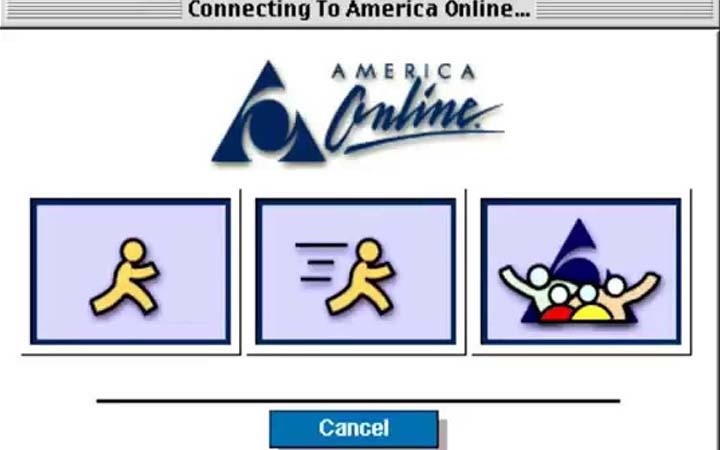 The Quantum company now known as AOL was born in May 24, 1985. It was not until 1991 that it was renamed as America Online, and by 1993 AOL released their own email addresses, thus the famous line “you’ve got mail” was also born. AOL quickly conquered the internet with its straightforward usage from the 1990’s to early 2000s. As of now there are still some traces of AOL but in a new domain aolmail.com.