Most countries worldwide have begun adopting electric vehicles (EVs), however, the same can’t be said for the Philippines. While some manufacturers currently offer EVs such as Nissan, Audi, and Porsche, only a few customers are buying them. There’s a good reason for it too – lack of EV infrastructure.

Think of this: How many EV charging stations are there in the country? SM, Shell, some private companies, and automotive dealerships have invested in charging stations, but these are still not enough. Moreover, most of them are located within Metro Manila. Go outside of NCR, and you’re probably out of luck. 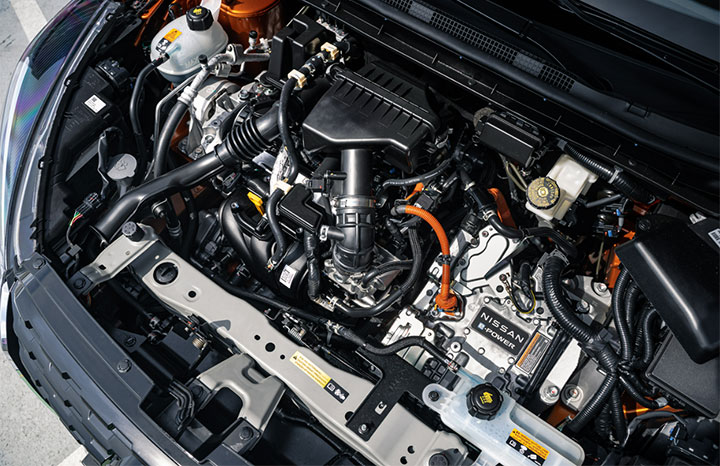 With that in mind, some believe that it would still take years before the Philippines fully shifts to driving EVs. But Nissan wants to change that with the all-new Nissan Kicks e-POWER. 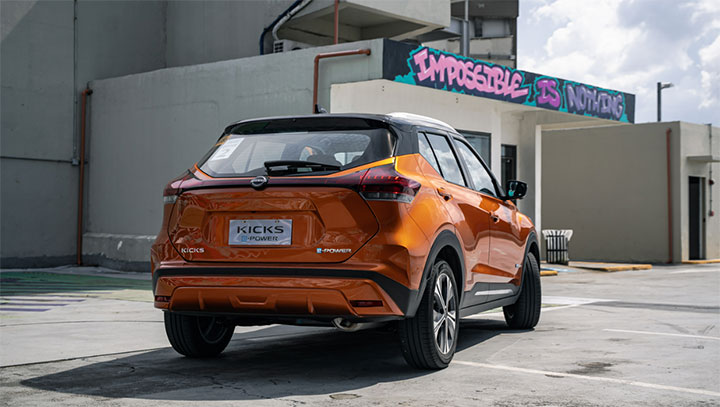 The Kicks e-POWER is like the bridge from a conventional hybrid vehicle to a full EV. Unlike a hybrid, the Kicks e-POWER uses Nissan’s proprietary e-POWER technology. As a result, it still has a gasoline engine – a 1.2-liter inline-3. The gasoline engine is no longer used to drive or power the wheels. Instead, it is used primarily to charge the battery which then powers the electric motor driving the front wheels. 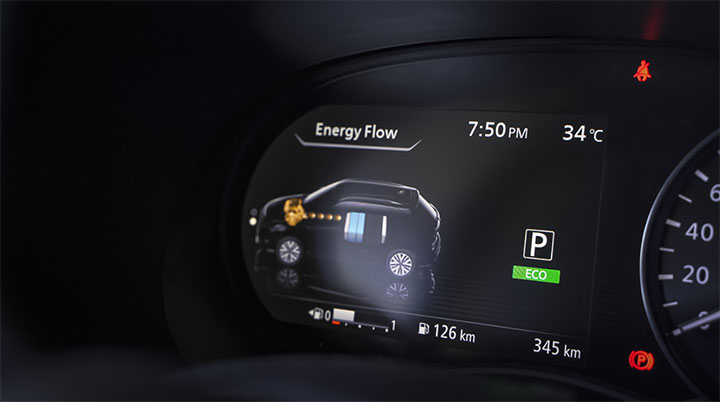 Think of it this way, the engine acts like a generator only. The crossover then drives through electric power alone via the battery and the electric motor. As a result, you have a vehicle that drives like an EV without the range anxiety since there is a gasoline engine that will constantly charge the battery. 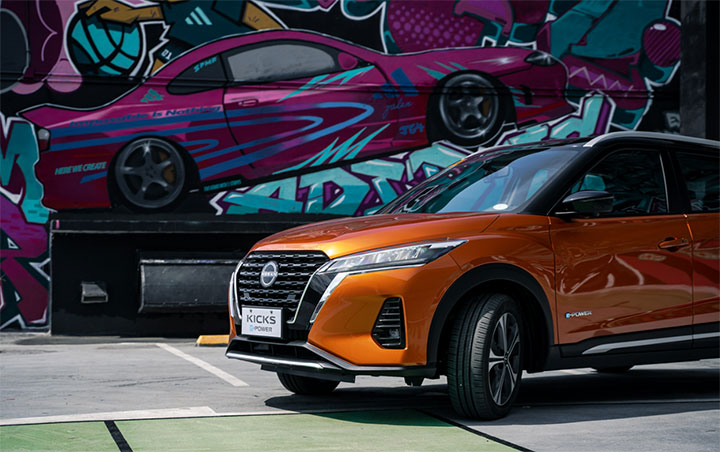 As a result, you still need to gas up the vehicle every so often. The good thing is that it will be more efficient compared to a traditional non-hybrid vehicle. According to Nissan, the Kicks e-POWER can average around 22 km/L, mixed highway and city driving based on UNR101 testing (DISCLAIMER: Combined city and highway driving based on UNR101 testing but actual consumption may vary depending on different driving conditions and habits.). It’s roughly 48-percent more efficient compared to other models in the same segment. The automaker claims the subcompact SUV will have around 900 kilometers of range despite having only a 41L tank. 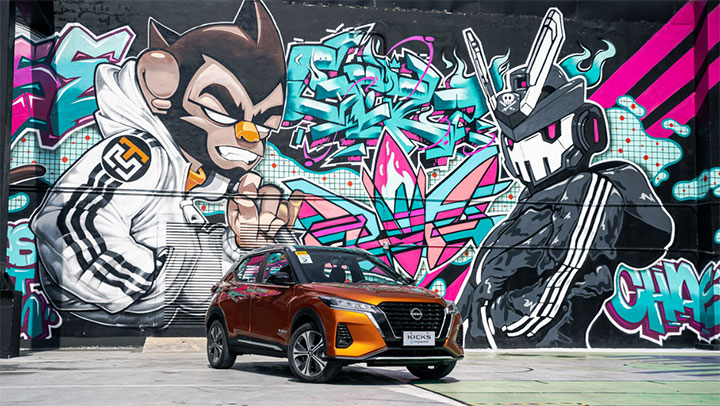 Since the gasoline engine is used to charge the battery, you won’t have to worry about charging stations. Unlike charging stations, gasoline stations can be found all over the country no matter which province you go to. 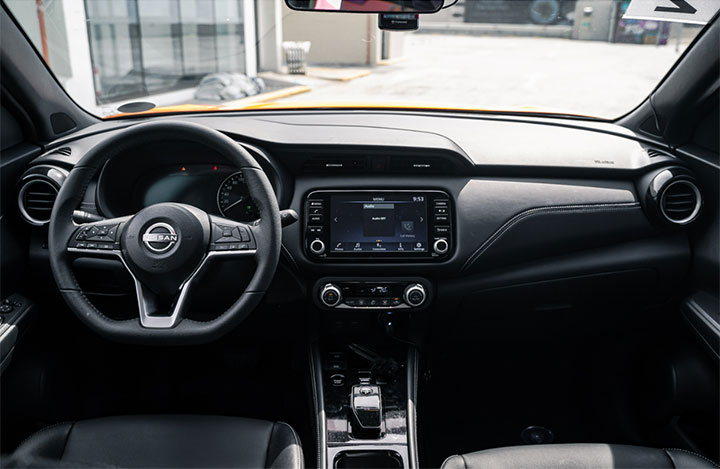 If you’re having a hard time believing Nissan’s claim of a 900 kilometer range, you can check out our first drive experience of the Kicks e-POWER (DISCLAIMER: Dependent on driving conditions. Based on 22 km/L fuel efficiency rate and 41L of fuel tank capacity). A few weeks ago, we went on a road trip with the Kicks e-POWER, driving from Manila to Albay and back. To give you an idea, the Kicks e-POWER left Albay with a full tank. By the time we returned to Manila, there was still around half a tank of fuel left. 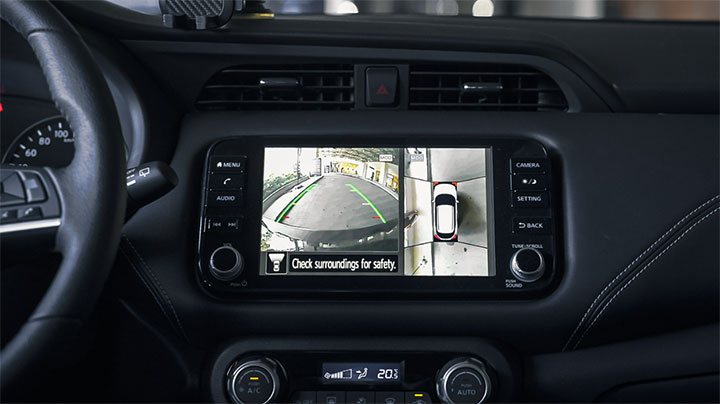 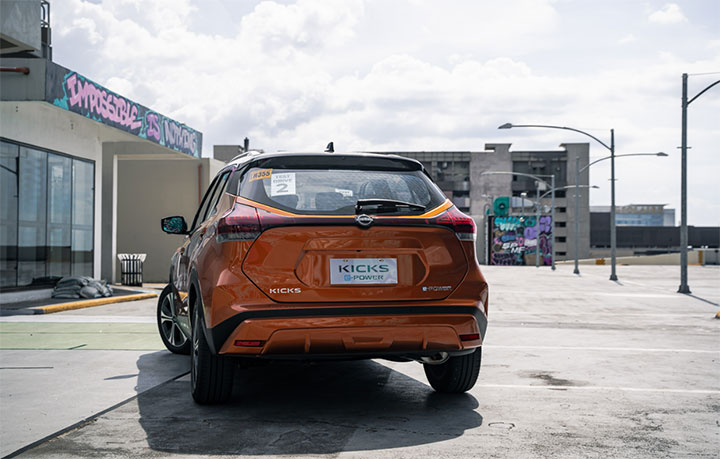 To experience the all-new Kicks e-POWER, you may visit any Nissan dealership across the country. The 100% electric motor-driven SUV is now on sale and available for test drives. To learn more about it, visit nissan.ph/kicks