The pandemic has forced everyone to stay at home, which also forced us to change the way we live. We're now dependent on online services and platforms for work, education, and entertainment. And when it comes to the latter, online mobile games are one of them. So, if you're a new gamer and looking for games to play with family and friends, here are some recommendations. Mobile Legends: Bang Bang by Moonton, or simply known as Mobile Legends, is one of the most popular mobile games in the market. It's a multiplayer online battle arena (MOBA) game where two teams with five players each battle it out to be the first to destroy the enemy's base. It's so competitive and popular in SEA, that it was chosen for the first medal event esports competition at the 2019 Southeast Asian Games in the Philippines. Call of Duty Mobile by TiMi Studios and published by Activision and Garena for Android and iOS. As you've noticed, it takes the name of the popular game franchise and features multiplayer and battle royale modes that can accommodate up to 100 players. They are dropped in a location in a map strewn with weapons, vehicles, and items which players can use to improve their chances of killing enemies while staying alive themselves. A team wins the game if they are the last one remaining. Clash of Clans by Supercell is another popular online mobile game. It has a fantasy theme where you play as a village chief in charge of building your own village by gathering resources. Players can conjoin to create clans, groups of up to fifty people who can then participate in Clan Wars together, donate and receive troops, and chat with each other. If you want a less stressful yet competitive real-time strategy game, then check out Clash Royale by Supercell. The game combines elements from collectible card games, tower defense, and multiplayer online battle arena. Players can go with 1v1 or 2v2 modes and compete with other players online. You will need to upgrade your character cards and build a team that is hopefully strong enough to defeat the enemy tower base. 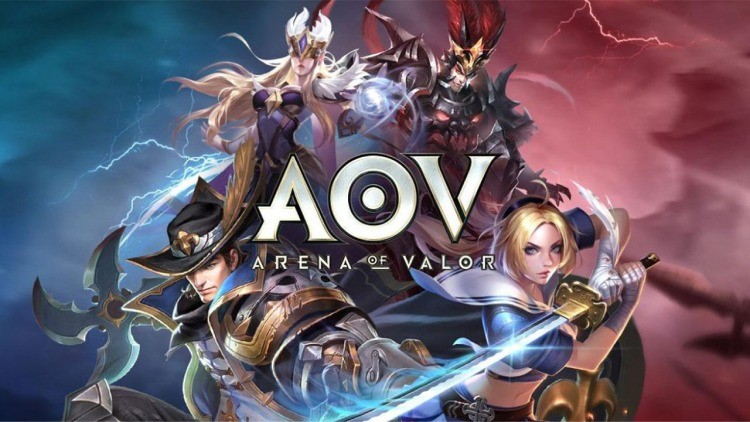 Last but not least, Arena of Valor by Tencent Games is also a MOBA game for mobile similar to Mobile Legends. It was also one of six esports video games featured at the 2018 Asian Games, 2019 Southeast Asian Games, and 2021 Asian Indoor and Martial Arts Games as part of the demonstration sport. Players can have a 5v5 game mode where they eliminate competitors and base defenses. The first team to destroy the opponent's base core wins the game.

If you have decided on a game to play, you might be wondering about what's the best internet connection to play it on? These are online games so you need something that can provide you with a fast and stable connection and enough data allocation so you can play longer. The good news is, there's a promo specifically designed for that.

Check out Smart and TNT's Free Games for All promo. Starting with the GIGA GAMES 99 for PHP 99, you will receive 14 GB (2GB per day) of the games mentioned above plus 2GB of Open Access Data with a 7-day validity. 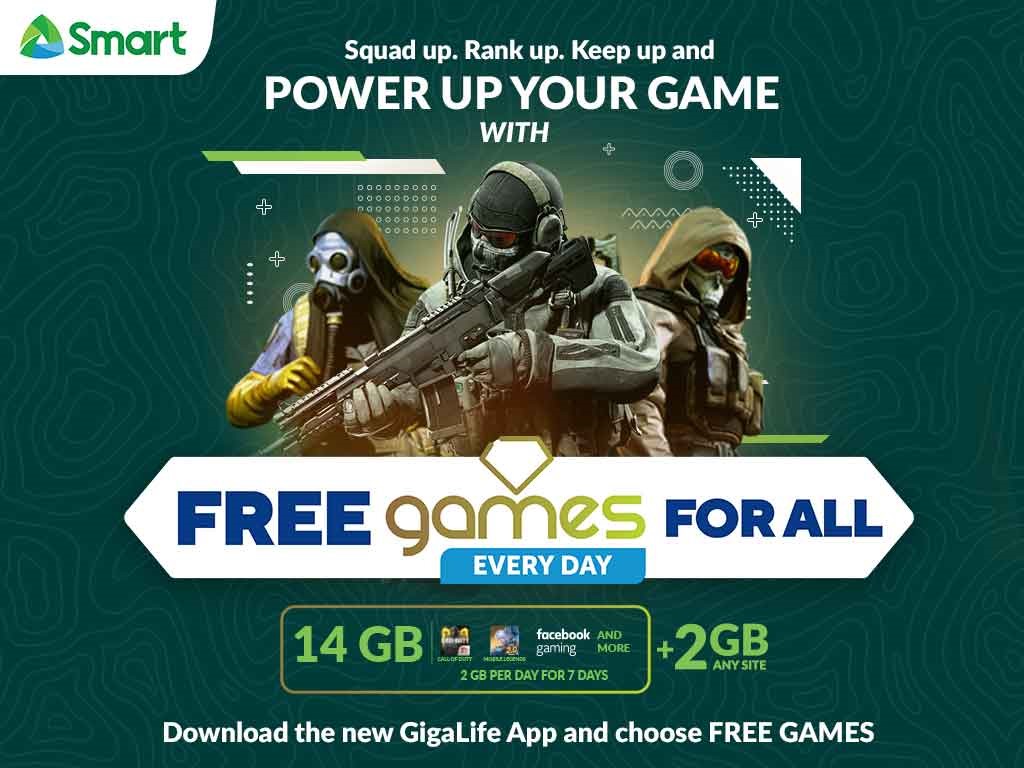 If that's not enough, you can go for the GIGA GAMES 299 for PHP 299 with 30 days validity. This promo gives you 4GB of Open Access Data and 2GB per day allocation for the games mentioned. Check out the promos available below:

To avail of Smart and TNT's Free Games For All, download the new GigaLife App on Google Play or App Store and choose FREE GAMES.