Popular Email Domains We Never Got to Use

Popular Email Domains We Never Got to Use

Do you still remember your first email address? If it’s named under your favorite character and not solely under your initials or complete name, then congratulations since you got to experience the fun and unprofessional days of sending electronic mails.

Now let’s take a look back “@” the popular email domains back in the days—that unfortunately, we never got to use until today. 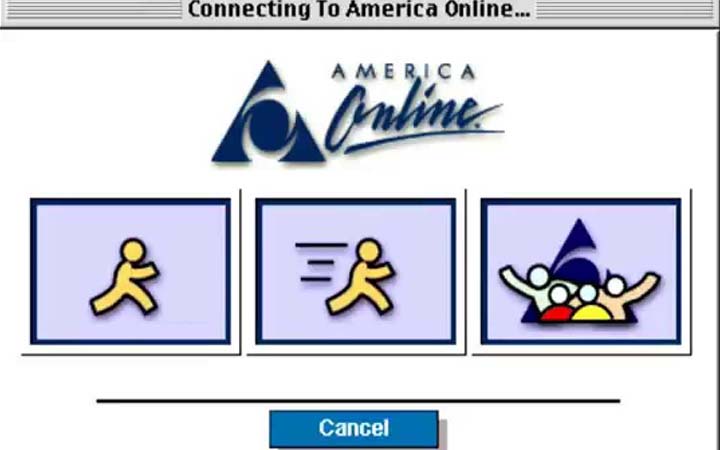 Famous for the iconic line “you’ve got mail”, AOL that was formerly called America Online dominated the internet with an easy-to-use and graphics-heavy email software in the 90s and early 2000s. Today, AOL may still be around, but it’s no longer called America Online, instead, the new domain is now aolmail.com.

You can still launch old AOL floppy discs or CDs for nostalgia. 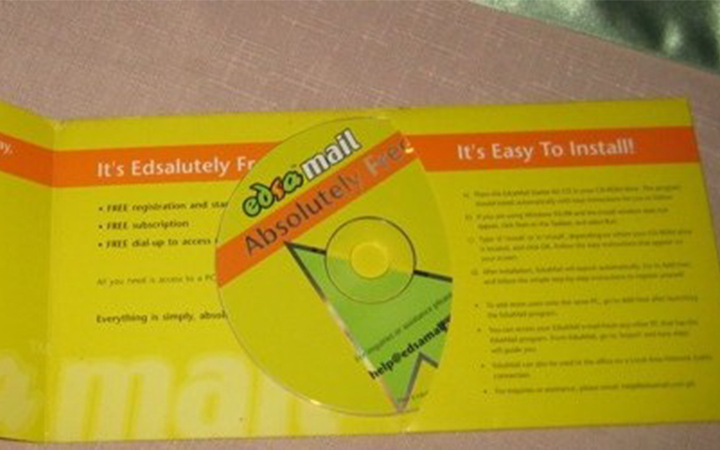 Downloaded through CD installers, EDSAMail started out as a free email service with built-in ads from 2000 to 2002. However, it drove away users when it started charging a fee of PHP 365 + PHP 100 to maintain your special email address. And a year after, EDSAMail raised its fee to PHP 500. 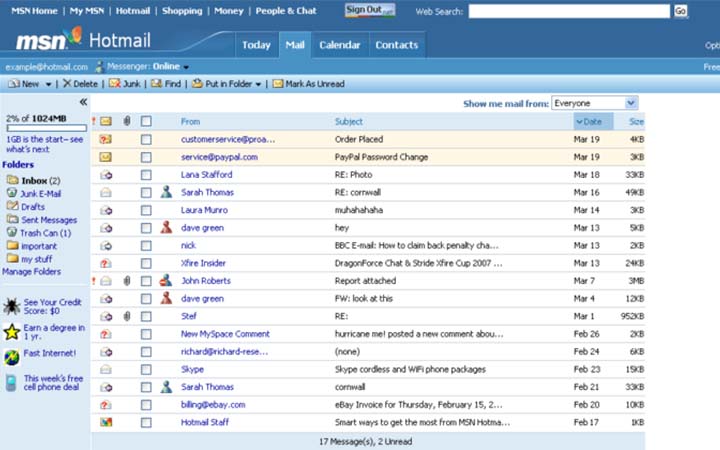 When it was launched in 1996 as the first free web-based email service, Hotmail was originally spelled as “HoTMaiL” to emphasize HTML in it. Back then, free accounts offered features such as spam filters, enhanced virus scanning, and maximum storage of 250MB.

It was a great hit that by 1997 it reported more than 8.5 million subscribers, and in the same year, it was also sold to Microsoft. Eventually, it became a part of the MSN group of services, and by 2012 it was renamed to Outlook.com. 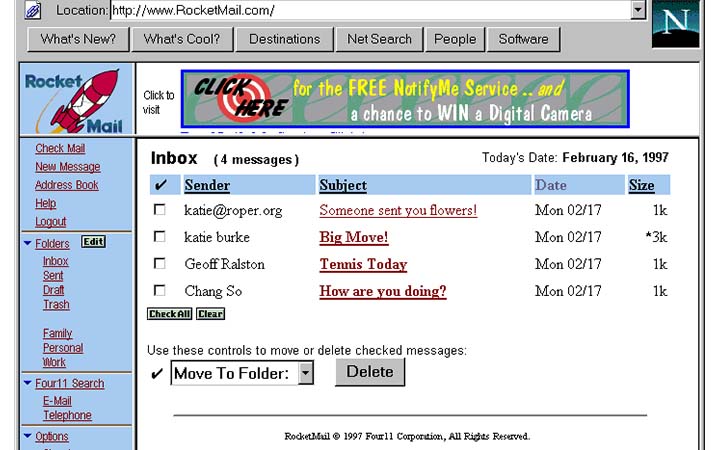 Competing with Hotmail in the late 90s for providing free of cost emailing services, RocketMail was acquired by Yahoo! from Four11 Corporation in 1997 for $92 million.

During the transition, users who had already registered under RocketMail were allowed to keep the email addresses and could easily login to Yahoo with their RocketMail domains. 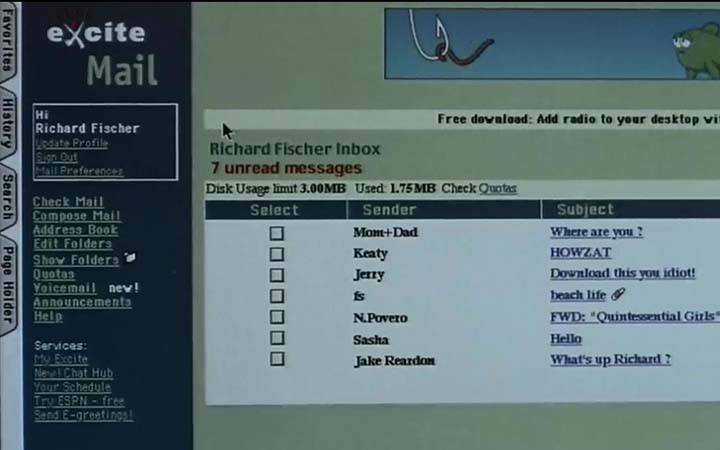 Excite is a web portal launched in 1995 that provided a variety of content including a web-based email with a free voice mail feature. Presently, login.excite.com is still up and running for free. 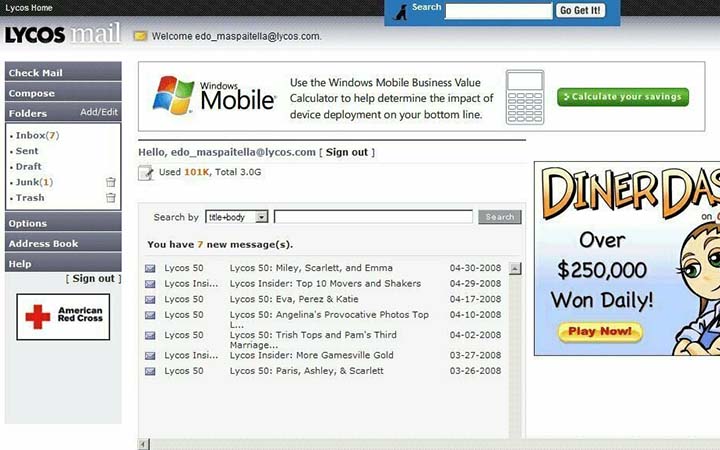 Lycos, Inc. is a web search engine and it started offering e-mail services in October 1997. Then, as of June 1, 2018, Lycos no longer offers free accounts due to the premium features it offers including email labels, spam filter, 3GB of storage space, and the option to send large files. 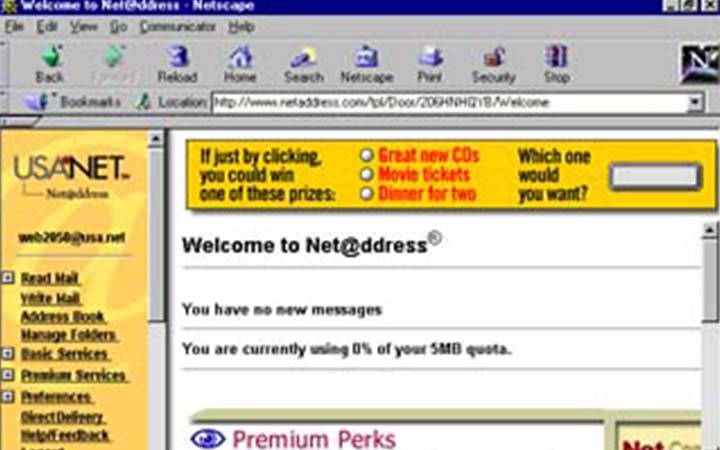 And there you go. Have you used any of these email services before? Share it with us in the comments!