Even on a budget, looking for a smartphone from a bunch of brands surely looks daunting. From a long list of brands, you’ve surely come across a realme brand, innit? 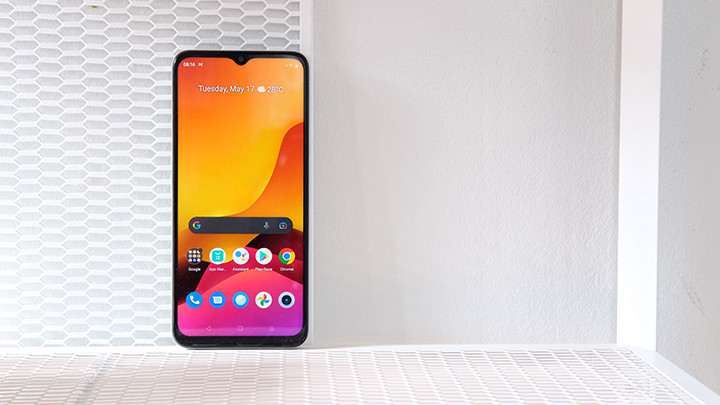 To help you with your smartphone hunting adventure, here’s the realme C35 that has a sizeable display, a good set of triple-rear cameras, a decent chipset, and a juicy 5,000mAh battery. But aside from these details, why not dig into how this device will help you in your everyday life.

This feature will improve the quality of experience in using the realme C35. The Smart Controls gives you the advantage to use your phone with just a few movements like lifting or flipping the phone. 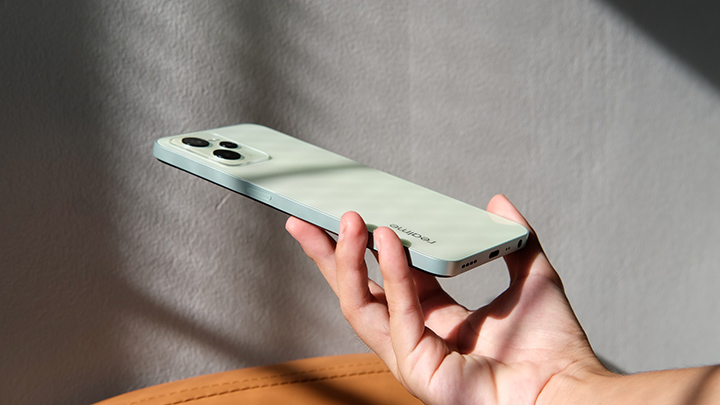 One of the cool smart control features that can be activated with a few movements is the Smart Wake. By simply picking up the phone or doing a double-click anywhere on the screen, your phone will turn on. Enabling the Lift to check phone allows you to quickly check time, notifications from apps, and other information when you pick up the phone. They also have the Smart Motion, which allows you to customize how you want to control your apps by either picking up, flipping or shaking the device. 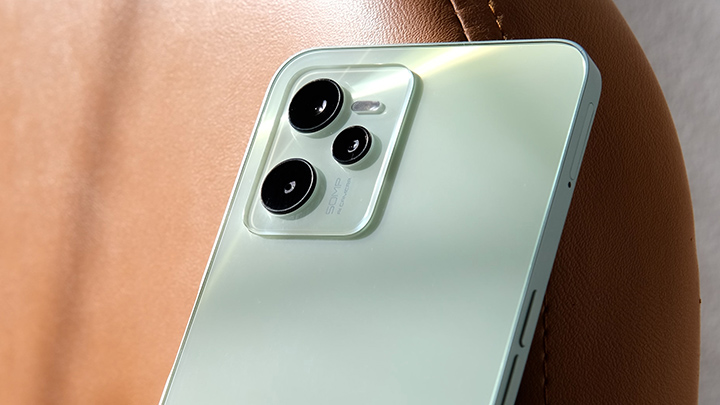 Ever panicked when your phone suddenly rang and you’re in a quiet space?

Lastly, they have a Smart audio and video play feature where you can enable the Play Control option to pause or play your music or video by simply flipping the phone.

You can find this by hitting Settings app > scroll and search for Smart Controls.

For users who want to maximize the device’s screen, you can do so by customizing the navigation bar. 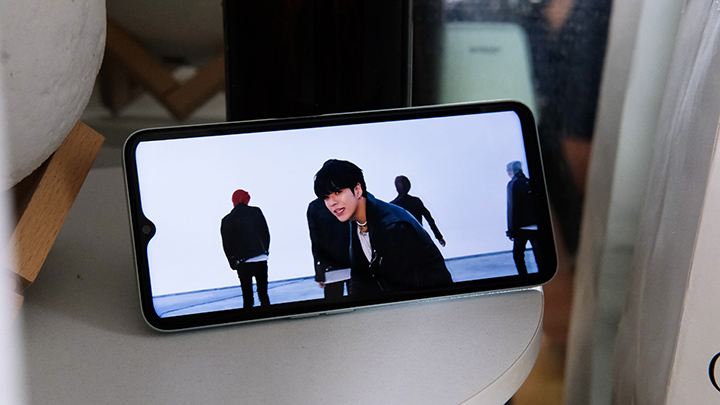 The system navigation has  three choices. Choose the Gesture Navigation to activate   ‘full screen mode. The navigation will be done through gestures. Swipe up from the bottom of the screen to go to the Home page. Switch between apps by swiping from the bottom, hold then release. To go back just swipe either left or right from the side of the screen.

To access this, just go to Settings > scroll down and hit System > Gestures > System navigation. 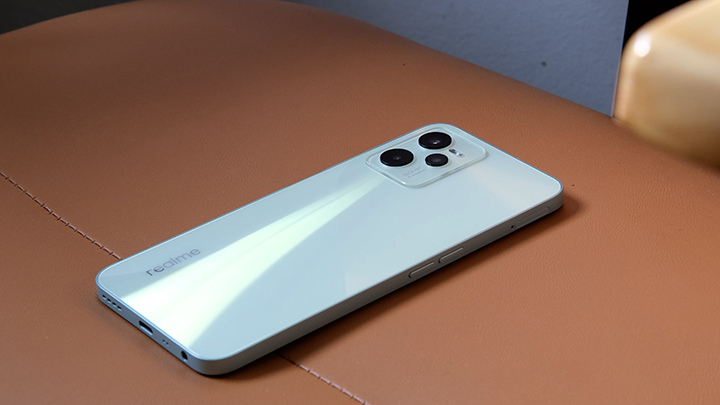 If you simply want to save some battery or have a goodnight’s sleep, the Auto On/Off is your best friend. You can customize this by clicking the Settings App > look for Scheduled Power On/Off option.

One way to save battery is by activating the Dark Mode so you won’t be using that much of white light. 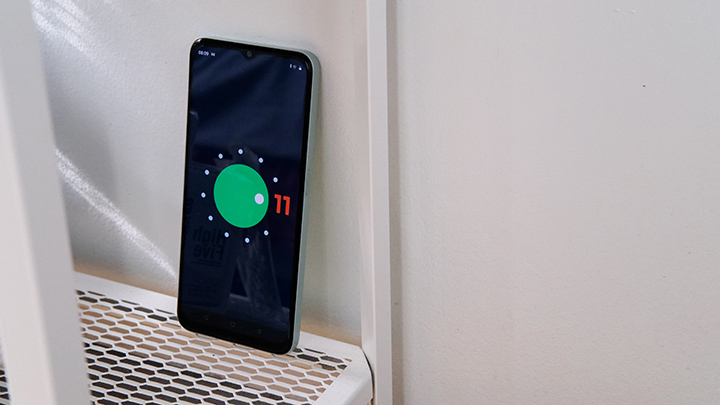 Personally speaking, I prefer the Dark mode because it surely saves me some battery power, and it doesn’t hurt that much to my eyes if you turn up the brightness, unlike the default light theme.

To use this, click Settings > Display > toggle the button to enable the Dark theme to the realme C35.

If you’re in a hurry, inside the church, or in the middle of something and you just really need to end that call right away the realme C35 has one button to end the call. 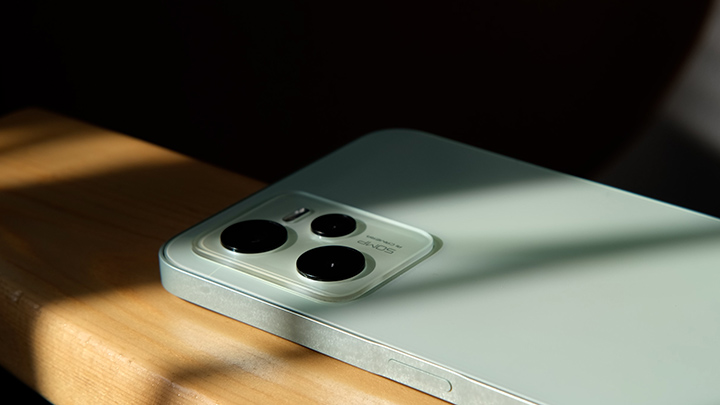 To enable this option, hit Settings > Accessibility > scroll down and search for Power button ends call and toggle to turn it on.

Can’t figure out how much battery you have left? With the realme C35 you can view your exact percentage by going to Settings > Battery > toggle to enable Battery percentage in the status bar of your realme C35 smartphone. 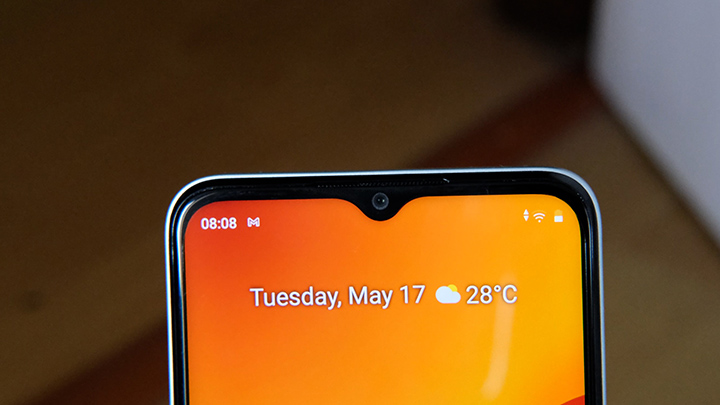 If you’re still looking for other ways to conserve battery, realme has the App Quick Freeze feature to the rescue

This feature automatically freezes idle apps. To use it, just go to Settings > Battery and find the option App Quick Freeze and you can see which apps are currently frozen or which app you can freeze.

We’ve been hearing about the OTG feature for a couple of years now. It’s very fascinating how flash drives can be connected to phones using an OTG adapter. Did you know that you can connect a mouse in your realme C35 and use it like a super mini computer?

Just go to Settings > System > turn on OTG Connection. Now you can connect your mouse using an OTG adapter.

When it comes to cameras, the affordable realme C35 houses a triple-rear camera setup which includes a 50MP for the main sensor, a 2MP for macro, and a 0.3MP for depth. Combining these with its software, you get an uncompromising camera performance even at this price point.

See also  Xiaomi Redmi 5 Plus Officially launched in the Philippines Here are some of their camera modes that you can play with:

Burst Mode is where you can take burst shots of up to 20 images. This is perfect for ‘photography in action’ or in which you want to take a snapshot while the subject is moving.

Portrait Mode is also offered if you want to have a focused subject with a blurred background or bokeh effect. The range of aperture is between F0.95 to F16.

Pro Mode is for people who take photography to the next level. Under the Pro Mode, you can tweak the exposure, AutoFocus, ISO from 100 to 1600, shutter speed from 1/5s to 1/1000s, and white balance. 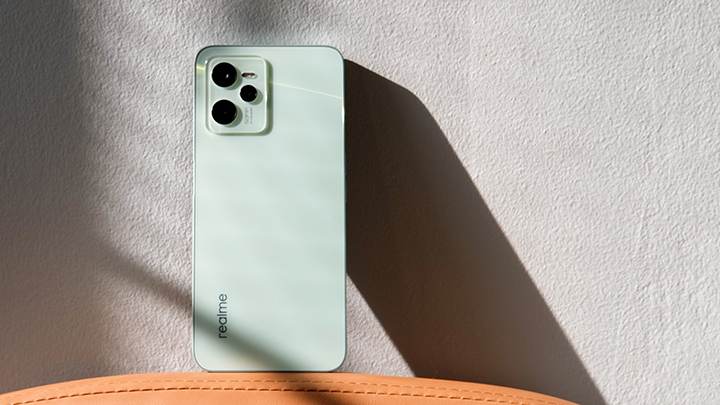 In our opinion, the 50MP Mode is definitely the leading feature for the realme C35 camera. Boasting an 8160 x 6144 resolution, the realme C35 will deliver stunning photos.  Other features offered by the realme C35 includes a LED flash, HDR, filters, and a Video mode where a user can use it up to 1080p at around 30fps and can zoom up to 4x. Aside from this, there’s also a panorama, time-lapse, Macro, and Night pro for you to explore. 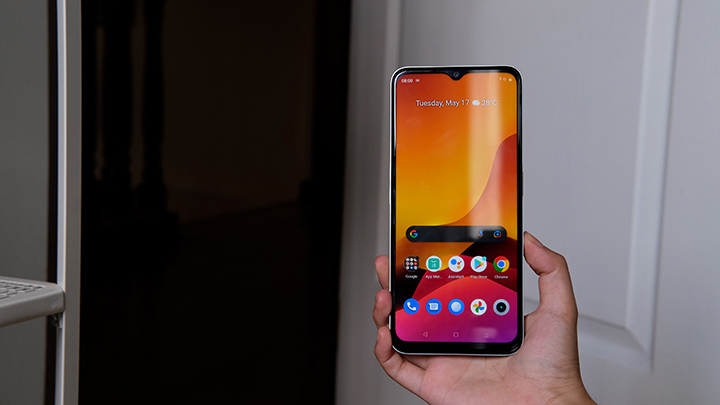 We’ve also checked that the realme C35 offers 50H to 60Hz anti-banding which prevents the appearance of vertical or horizontal lines (banding) when taking images on TV and monitor screens. There is also an  AI scene recognition in which the camera automatically adjusts its settings depending on the setup of your background. 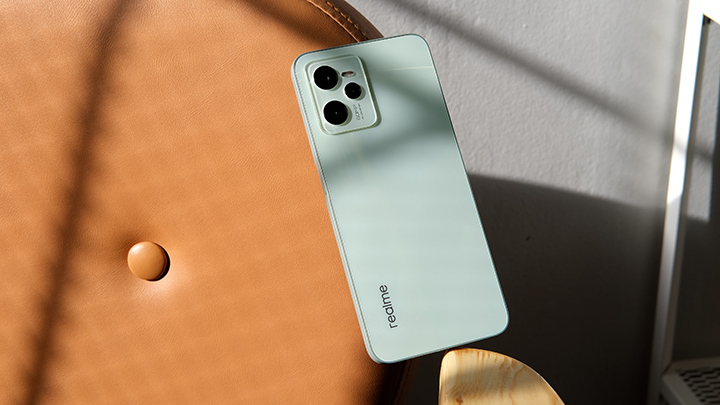 You can also access Camera updates like an improved built-in Photo editor and a shortcut for Google lens for image searching in the app.

Do you have any favorite features from the realme C35? Are there any features that you were expecting but weren’t added to the device? Don’t hesitate to share your experience with us!.