The Secret behind Huawei’s Success

In the Philippines, Huawei is a relatively new name in the smartphone market. They’ve only been around since the Huawei Ascend P1 in 2012 followed by their first phablet, the Ascend Mate in 2013. I clearly remember the first time I sat down with a Huawei representative showing me their first smartphone back in 2012. 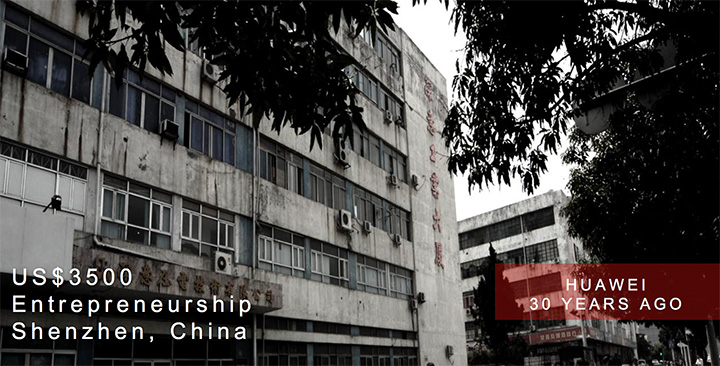 Huawei was founded in 1987 with a capital of about $3,500, making phone switches. It is now the largest telecommunications equipment manufacturer in the world.

In those short span of time, the Chinese company has become a solid player in the local and global market, making it to the 2nd spot for the first half of 2017. That ranking may not stick until the end of the year though as Apple is set to release the iPhone 8 and the 10th anniversary iPhone X at the second half of the year. The Huawei Headquarters in Shenzhen, China is about 2 square kilometers and houses 11 districts (Admin, R&D, Production, Training). It is also home to a collection of rare black swans residing in a beautiful man-made lake.

Nevertheless, Huawei’s unique position in the market makes it a strong contender. Our trip to Shenzhen in China gave us a quick glimpse at Huawei’s massive footprint in the telecoms industry and the path that it is carving for itself to achieve market dominance.

Huawei is involved in 3 core businesses. When the company was founded in 1987 by Ren Zengfhei, they started out making phone switches. They eventually expanded the business into building telecoms network and it’s currently their biggest source of revenue until today.

Of the $75.1 billion in group revenue for 2016, $41.8 billion of which came from the Carrier Business Group. Huawei works with about 1,334 telcos around the globe, serving over 1/3 of the world’s population. 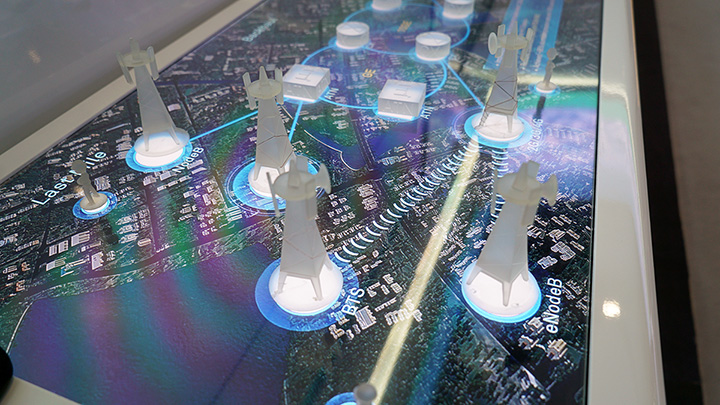 In the Philippines, Huawei powers almost 100% of Globe’s network and around 50% of Smart’s network.

The second biggest business is the Consumer Business Group where Huawei shipped over 139 million smartphones in 2016. Their flagship devices like the Huawei P10 and P10 Plus as well as the Mate 9 were well received in many markets, thanks to its strong partnership with Leica.

Huawei posted a 44% increase in revenue from the Consumer Business Group, ending the year with $25.9 billion in revenues.

The Enterprise Business Group is its newest group but also the fastest in terms of growth. The business grew 47% in 2016 to generate $5.9 billion in revenues.

Huawei has been a private company since its inception and one of its core corporate structure is a schedule of 3 CEOs rotating in the position every 6 months. Each CEO has its own strength and competency that helps Huawei push forward in achieving its long-term goals. 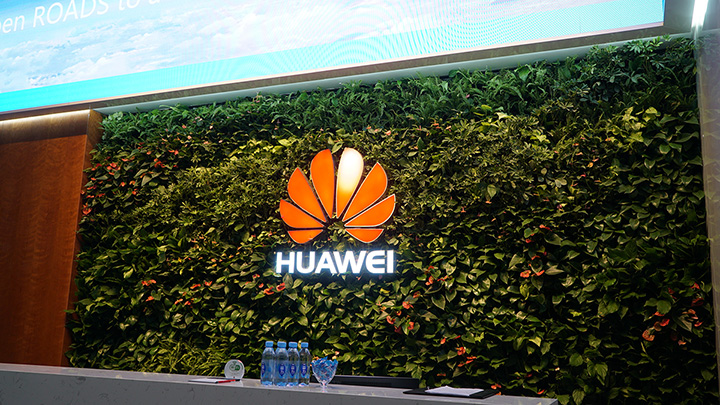 The founder himself, Ren Zengfhei, only directly owns 1.42% of the company. Huawei is primarily an employee-owned company with over 60% of its Chinese employees owning virtual shares. They don’t really have control of it nor it’s tradeable but each shareholder gets a dividend based on the company’s performance. The only caveat is that when the employee leaves, his shares are reverted back to the company.

Huawei rotates its 3 CEOs every 6 months to keep ideas fresh.

This practice gives the employees a great sense of ownership that Huawei thinks motivates everyone to make the company bigger and more successful.

Huawei puts a lot of stock in R&D and this evident in their corporate practice. The company has a global headcount of over 180,000 employees with close to 80,000 (or about 45%) of them involved in R&D.

This is a huge investment in the future of the company and Huawei has already spent over $45 billion in the last 10 years solely on research and development.

Huawei maintains 15 R&D on top of 36 joint innovation centers labs around the globe. Among these research labs are the Huawei Aesthetics Research Center in Paris where the company collaborates with French luxury brands to fuse fashion and technology and the Max Berek Innovation Lab in Germany where the Leica partnership was born.

Huawei is also one of the very few smartphone players that develops their own mobile processor. They recently announced the HiSilicon Kirin 970 at IFA in Berlin, a chip that comes with built-in AI computing capabilities.

Huawei’s approach is to combine in-device AI and Cloud AI to make future smartphones much smarter. The upcoming Huawei Mate 10 to be announced this October in Munich will feature this chipset.

The Kirin 970 is an 8-core CPU with a new-generation 12-core GPU that features a dedicated Neural Processing Unit (NPU). It is built using the latest 10nm process and packs 5.5 billion transistors. In comparison, Apple’s newest A11 Bionic chip only has 4.3 billion transistors.

In 2014, Huawei became the first Chinese company to enter in Interbrand’s “Best Global Brands” at 94th place. It climbed to #88 the following year and currently at No. 720 with a brand value of $5.835 billion.

What used to be a low-key telecoms player 30 years ago is now a strong device manufacturer with a global footprint spanning more than 170 countries. The name Huawei is literally translated to “Chinese achievement” and this has become part of the company’s DNA.

I believe what the article is all about. But still these companies forgets what is After Sale Services is all about to a lot of people who appreciate their products! As in my case a cracked front glass in almost 3 months I bought and used my Huawei P10 from Globe. And I gotta wait for an undetermined amount if time to have my phone fixed! The service guy from Huawei has not idea when the needed part will arrive! Can someone from Huawei or Globe help me!