We’ve been following Mighty No. 9 ever since it made its first announcement in 2013 and when it eventually hit the $3.8M mark in Kickstarter, surpassing its $900,000 goal. Well, we recently got our hands on it to test out.

For those still unfamiliar, it was officially released late June and features a side-scrolling, 2D gameplay. Fans of this genre couldn’t wait when it was initially announced since it banks on the nostalgic feel of playing Mega Man on older gaming devices. 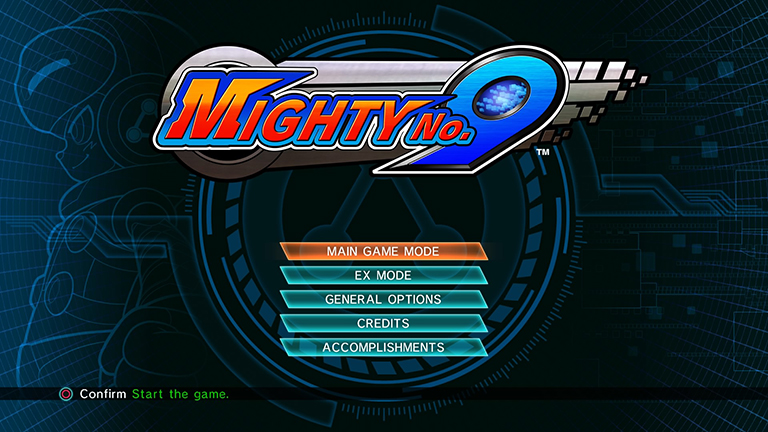 It is considered as the spiritual successor to the early Mega Man games because of its gameplay and characters. This isn’t really surprising since Keiji Inafune, the guy who led the illustration and character design of Mega Man, is the key creator of this Kickstarted game.

That being said, let’s take a quick look if Mighty No. 9 succeeded at offering gamers a portal back to playing our Game Boys like it was the 1990s. 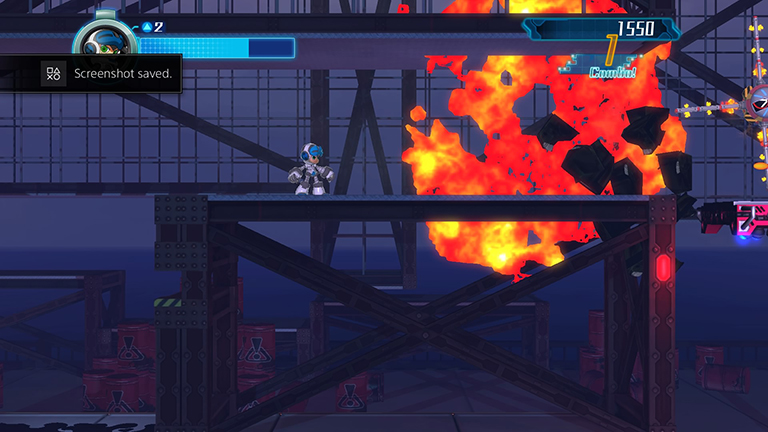 You’ll find yourself playing as Beck which is the 9th unit among the robots called Mighty Numbers. Throughout the game, you will face other Mighty units that have been infected with a computer virus and in the process, discover the mastermind behind all the mess.

The basic controls are there: run, jump, and shoot. They also introduced a new move that lets your main character dash to opponents which we’ll get to in just a bit. 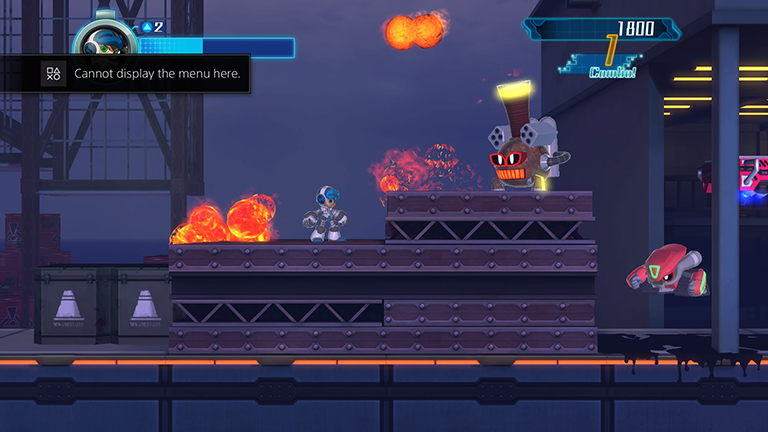 Your enemies, although almost all made of metal, have varying looks and forms which make it fun to shoot at and destroy. From huge mechanical hounds to fireball-spewing robots that look like a water bong, we appreciated the effort and creativity put into each of them.

Graphics-wise, Mighty No. 9 undoubtedly has a smoother overall look and is less jagged than Megaman’s animation. Playing it is also trippy with visuals from laser guns, explosions, and pulsating lights happening all around you giving it a beautiful-chaos kind of experience.

The different stages also offer a variety of environments from fire-ridden industrial plants to a highway setting that requires you to jump from vehicle to vehicle in order to advance and complete the level. 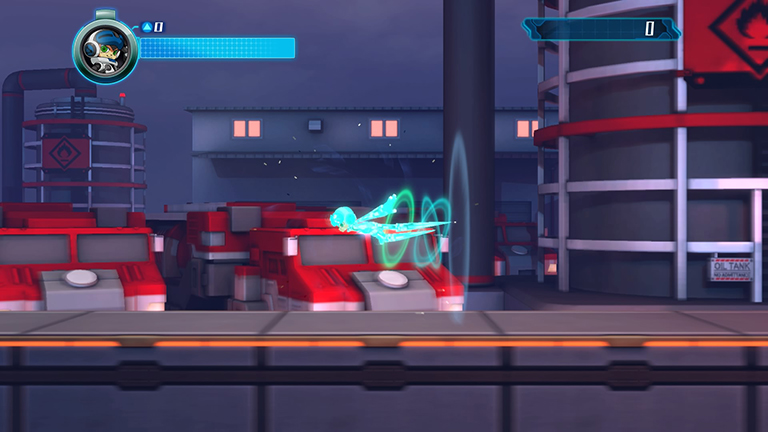 The ability to dash gives Mighty No. 9 a different kind of gameplay as you can dash into enemies right before they die to absorb what they call a Xel. This Xel gives your main character, Beck, extra perks like faster movement and more powerful attacks.

The result while playing is a mixture of shooting, jumping, and dashing throughout each level giving it a fast-paced gameplay. It’s fresh at first, although we felt like it didn’t take long to feel it’s dragged out and you just want to do something else already.

We see the attempt to recreate that Mega Man feel, and to give credit where credit is due, they successfully did it. It has that old-school feel alright, although you’d notice while playing that something is still lacking — something that kept you playing Mega Man for hours and hours back in the day. I personally think that you can’t just recreate something as it is without offering something new to the table that will make the players stick around. In that aspect, we believe Mighty No. 9 has failed.

Another thing that made the Megaman series fun to play is the humorous way voice acting was done — whether it be over emphasizing a deep voice or just random quips that gave us a slight chuckle. They add to the quality of the game which made Mega Man one of the most loved 2D side-scrolling games back in the 90s.

Almost everything that should be exciting in Mighty No. 9 felt underwhelming and this, in turn, somehow made us feel uninterested to continue the game. For example, we’ve mentioned that there are eight levels with a boss at the end of each stage.

Every time you defeat one, you get a new power to use on the following levels. That sounds cool, right?

Well, the thought of it seems different than when you actually play it. Defeating bosses and gaining access to new abilities had us saying, “That’s it?” at the back of our heads.

Bottom line is, we think that saying Mighty No. 9 is the spiritual successor to the Mega Man franchise is too much. By having that on the subconscious of die-hard fans of the game, it simply sets the standards too high and gamers, then, expect a lot. Add to that Keiji Inafune being involved just raised the expectations further which the company, in general, failed to deliver.

On the other hand, we think it might be a little less disappointing if you’ll have no expectation at all. Just play it and enjoy it if you miss the feeling of playing an old game.