Last year, SJCAM released a new action camera, the SJ7 Star, adding to their line-up of what some would call ‘GoPro killers’. 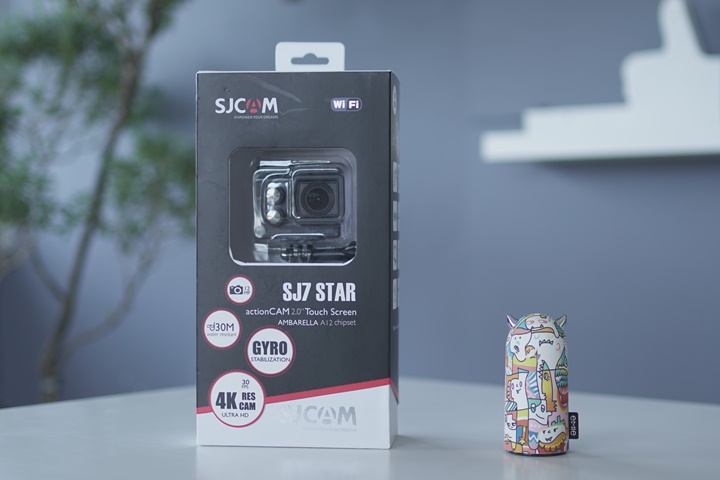 With the SJ8 Star still for pre-order, the SJ7 Star counts as the company’s current flagship action camera at the time of writing. It features native 4K video at 30fps and costs just under Php9k, a very competitive price.

Opening the box, we find a bunch of accessories to accompany the unit itself. 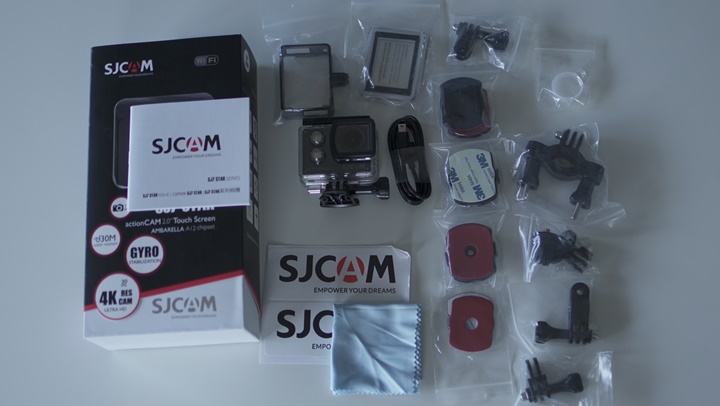 At first glance, the SJ7 Star looks just like any other action camera, sharing a similar look to a GoPro with its rectangular shape and cylindrical lens positioned on the upper right. The aluminum frame gives the bare camera toughness while making it look and feel pretty good. The front face and the buttons are made of rubber, which provides some good grip. The buttons aren’t particularly tactile, though. 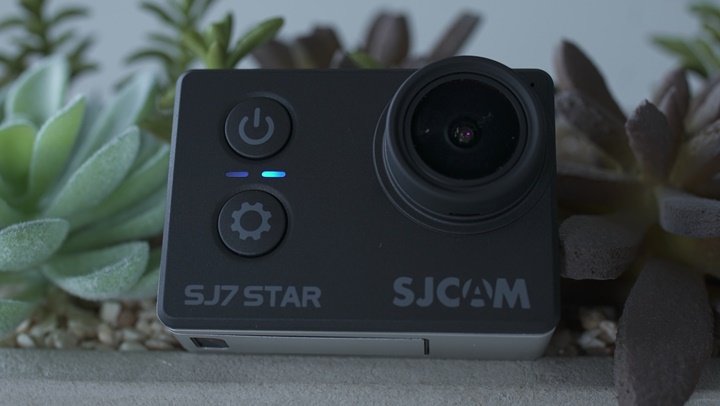 Up front, we have the power and settings buttons, two LED indicators, and the 166° FOV wide-angle lens. The only other button is up top, the shutter button. 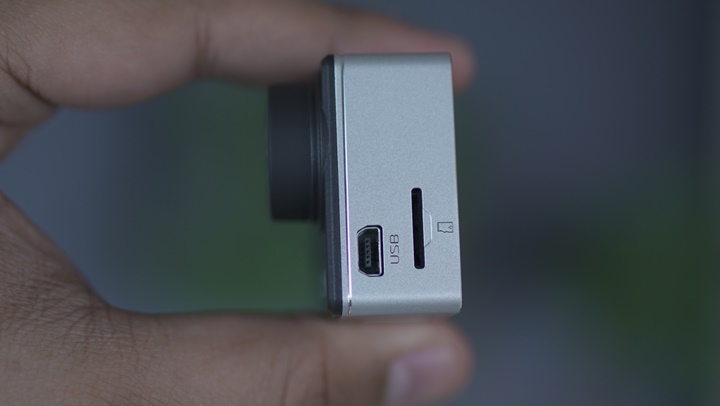 The left side houses the microSD card slot and mini USB port for charging and data transfer. At the bottom is the hatch for the 1,000mAh removable battery.

The bare SJ7 Star feels great in the hands and all, but that isn’t really where it belongs. Go and put it in the clear plastic shell and mount it somewhere interesting!

Speaking of the shell, it definitely works as intended in the department of keeping the camera safe from harm, though it needs improvement. 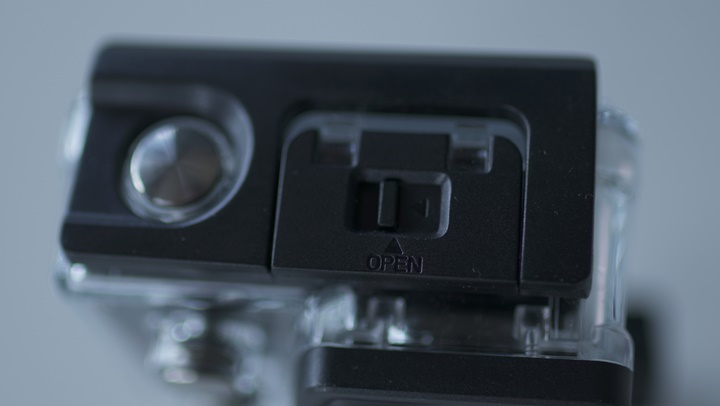 The latch on top has an extra slider that adds security but makes the removal process feel awkward. The buttons also shouldn’t have to be pressed that hard.

At the back of the camera is the 2-inch LCD touchscreen that is sufficient for quick framing and viewing your shots. It’s also bright enough to be used outside on a sunny day. 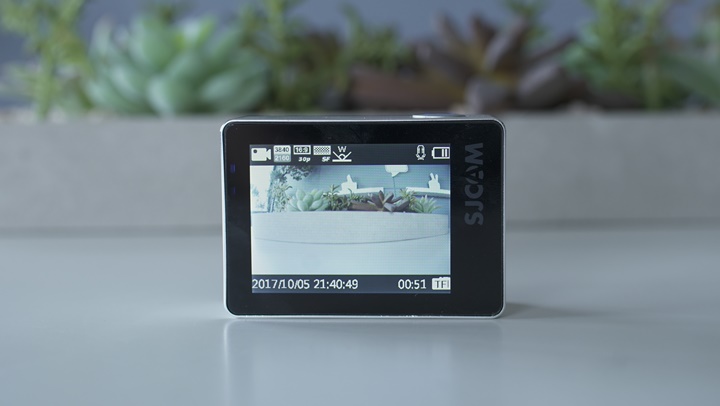 Touch responsiveness is average and can get sluggish at times, but for the most part, it’s usable. My problem with it is more related to the menu system, in that it’s quite difficult to navigate without using the touchscreen, which should not be the case.

Aside from file transfer via USB connection, you can connect the SJ7 Star to your smartphone via Wi-Fi. The connection is quite wonky but works as intended once pairing is successful. 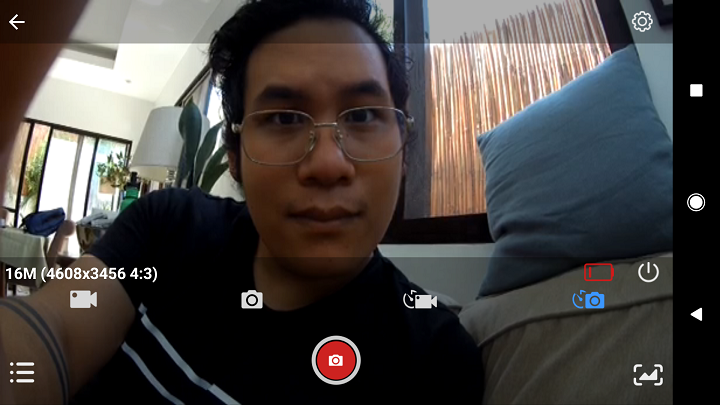 There is a little delay with the live preview, and you get to adjust all the shooting settings. 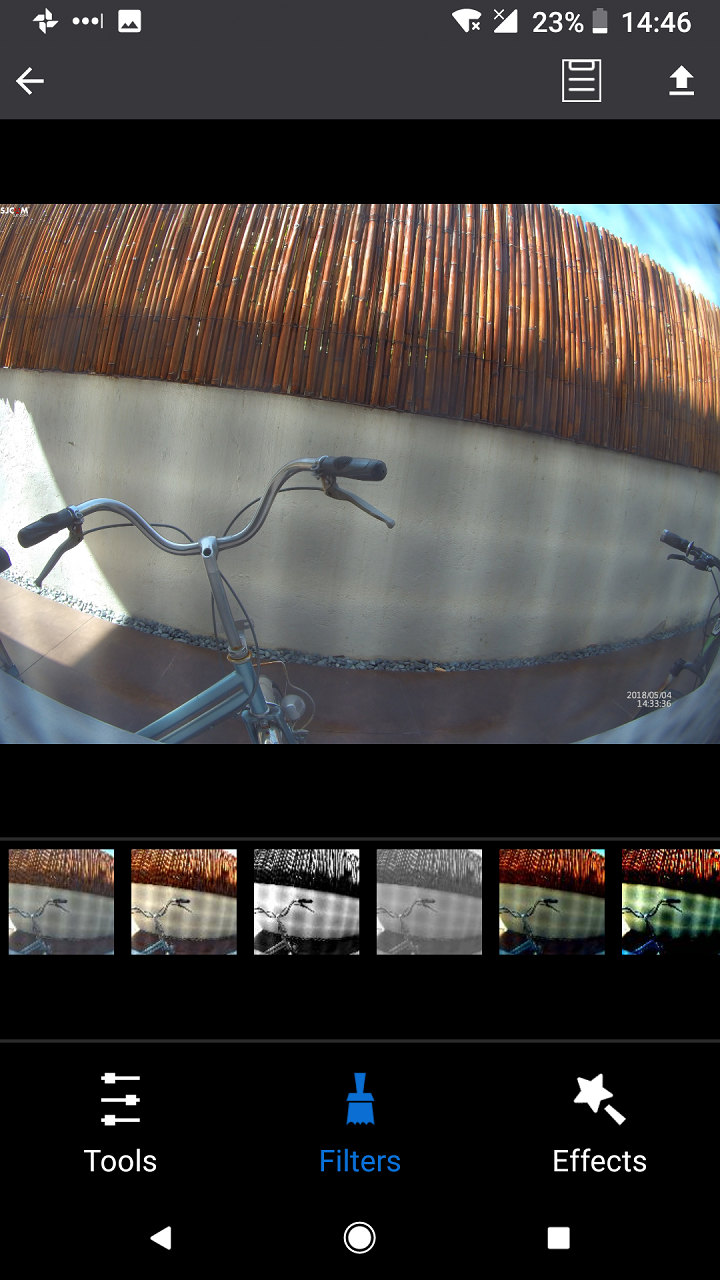 Viewing your photos and videos is sluggish, and the app’s built-in photo editing tools are quite tacky and dated. Overall, the only real value of the SJCAM app is in the live preview.

The SJ7 Star can shoot photos up to 16M and videos up to 4K @ 30fps. Both photo and video quality are good in outdoor situations, providing accurate colors and sufficient detail, but dynamic range suffers heavily, resulting in blown out skies on sunny days. Colors also tend to look more washed out when an image is overexposed. 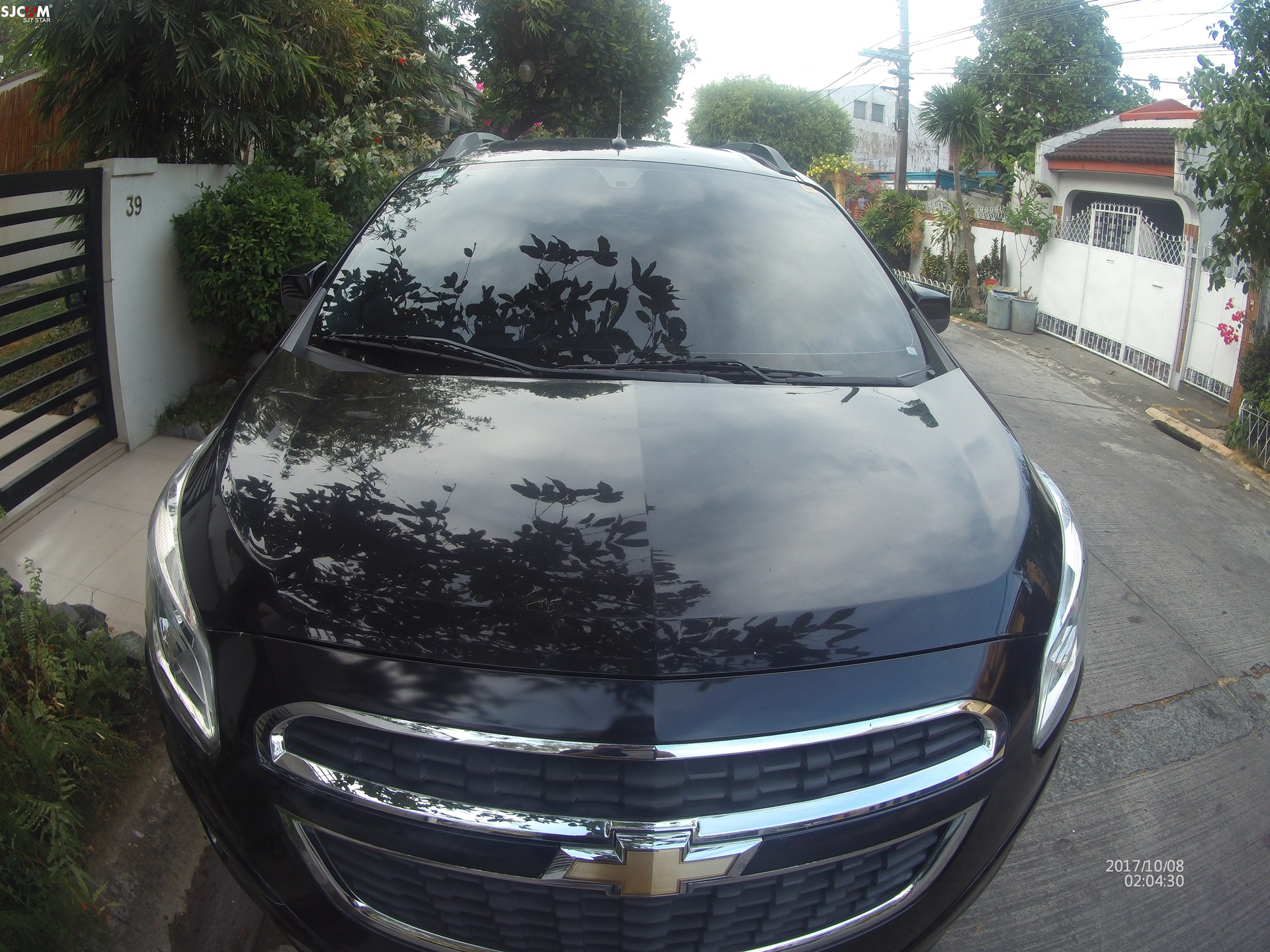 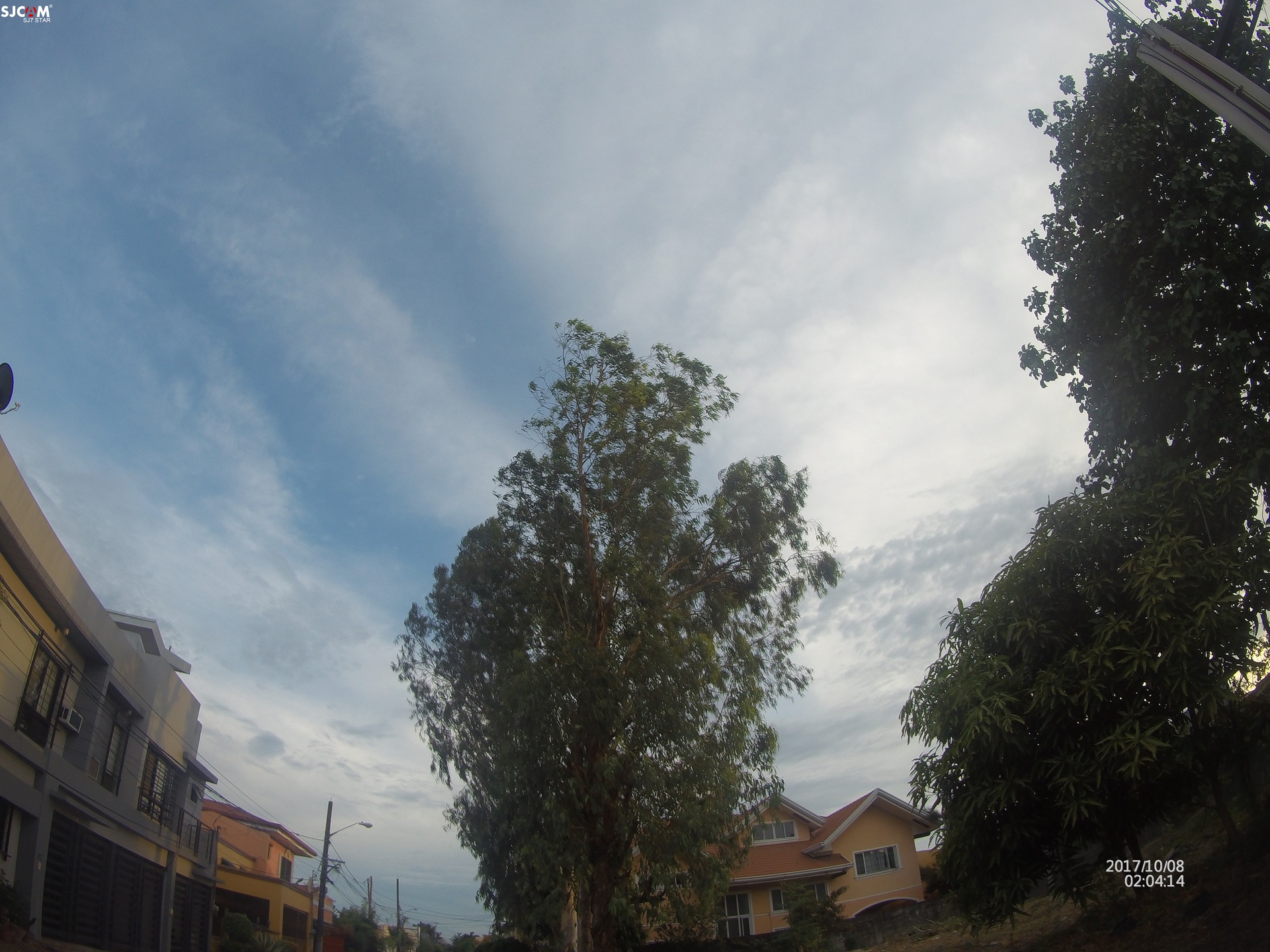 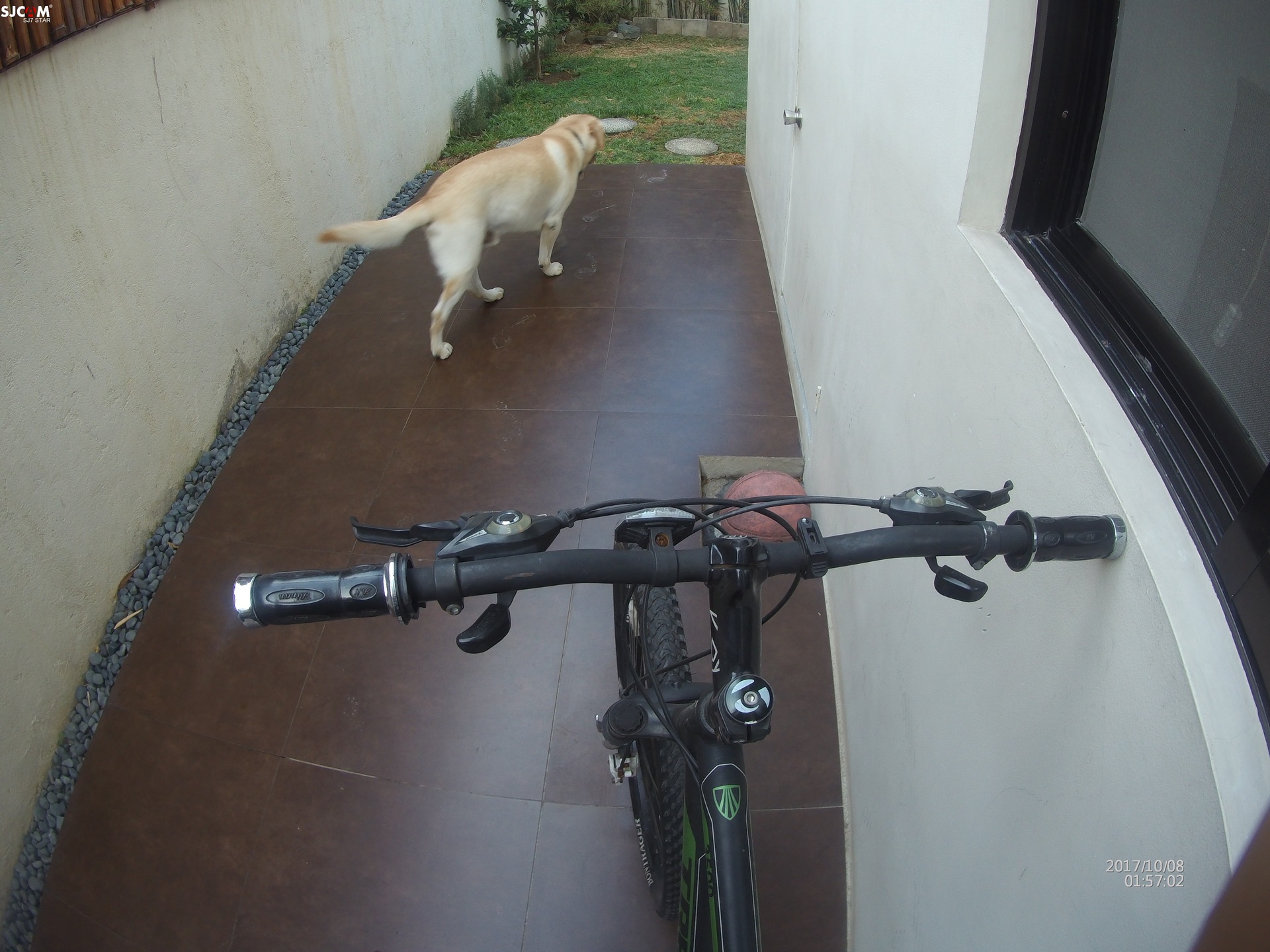 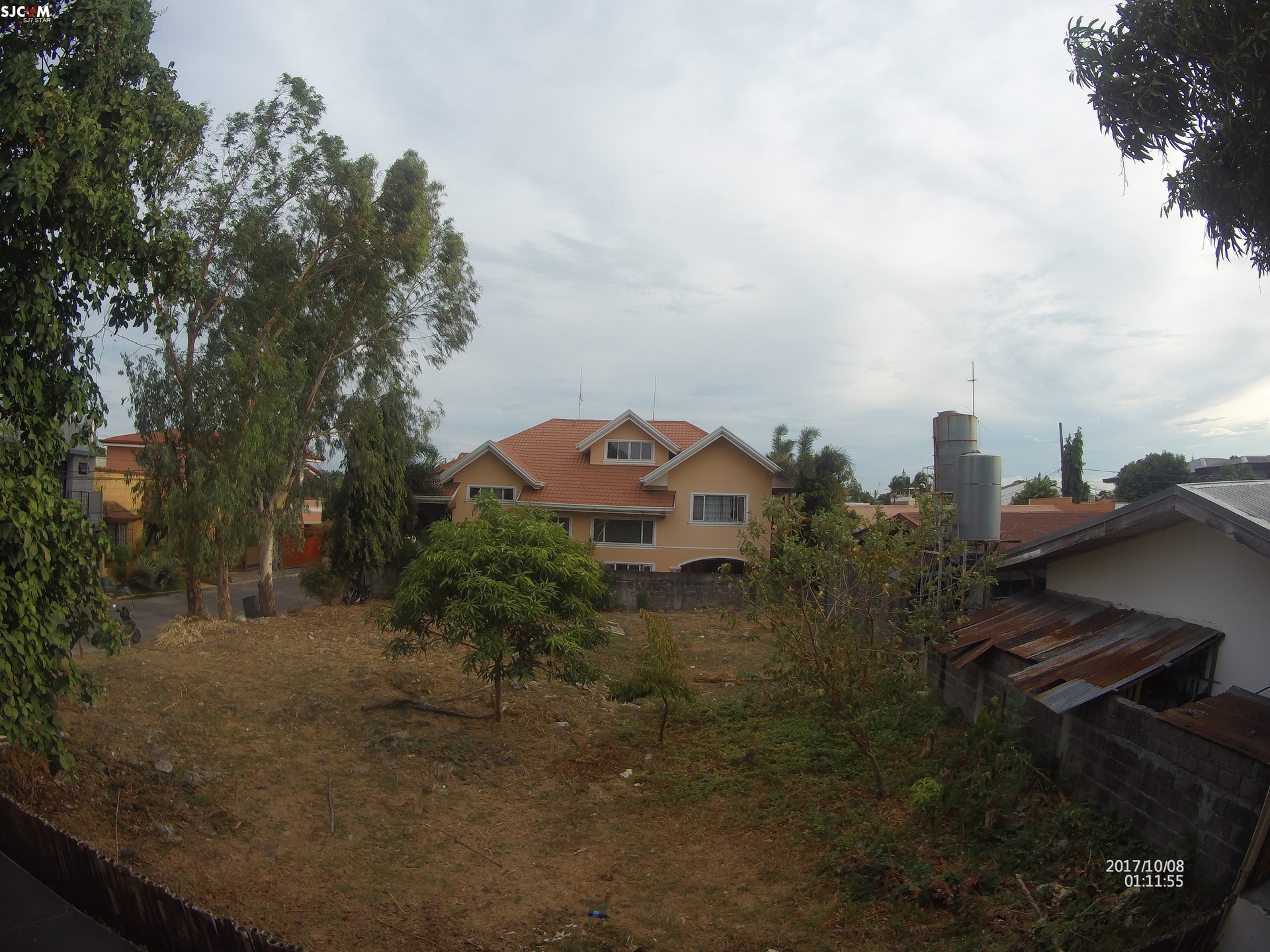 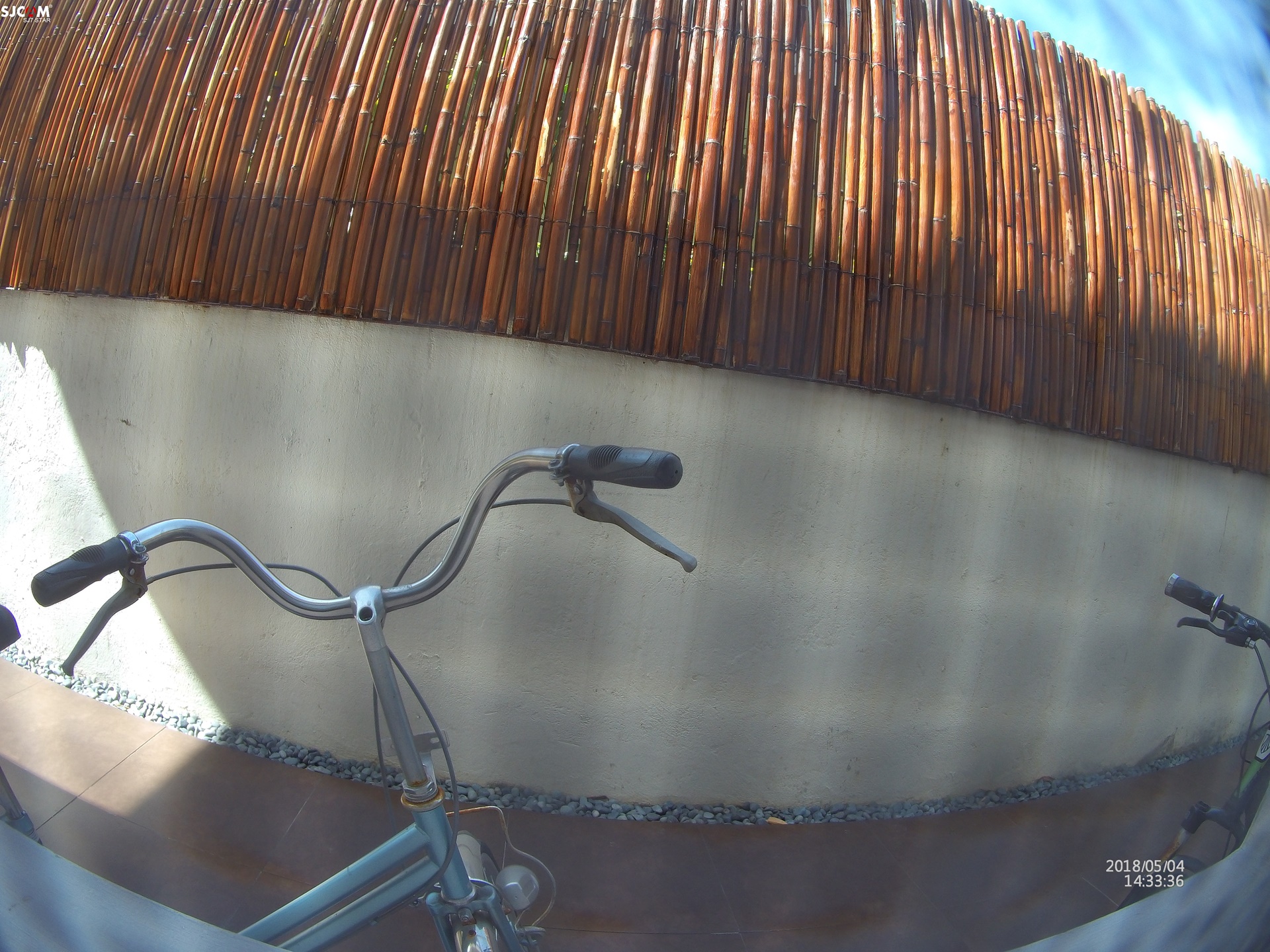 Video stabilization is average at best, but definitely could be better. In this footage of the SJ7 Star on a head mount, while I was biking, it feels as if every bump is felt. This is, to some extent, the nature of action camera videos, but the watchability of a more stable shot is definitely greater.

The SJ7 Star has a 1,000mAh removable battery. The fully charged battery was exhausted within a couple of hours of continuous use. One thing we noticed was that even with the protective shell on, the camera heated up quite a bit during use, as well as charging. Charging from 0% to full takes a little over an hour, which isn’t too bad.

The SJ7 Star is not the newest that SJCAM has to offer, but is still definitely a great choice as it gives you a lot of camera power at a low price. 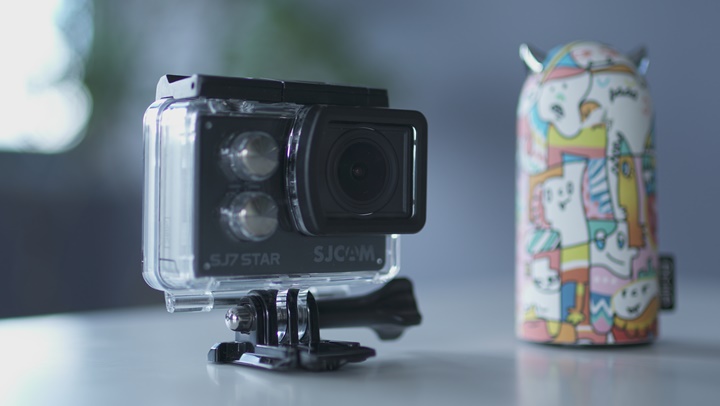 It’s not the most intuitive to use, especially when you’re used to the great user experience of GoPro’s offerings, but for just under Php9k, it’s a great deal.

The SJCAM SJ7 Star is priced at Php8,995 and is available at Lazada. See listing here.