AlDub is the top Google Search in PH for 2015

AlDub is the top Google Search in PH for 2015

Google has recently released their lists of the top searches in different categories for the Philippines in 2015, and leading the trends is AlDub.

Aside from AlDub, the couple behind the popular noontime love story also made it to the top searches with Maine ‘Yaya Dub’ Mendoza at top 3 and Alden Richards at top 6. Pope Francis made it at number 2. 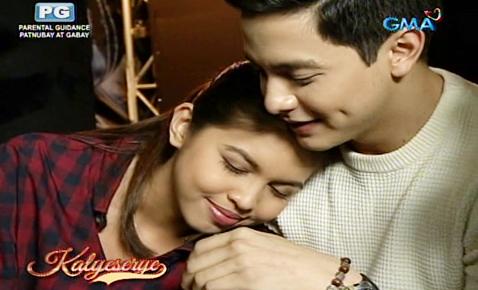 Back in October, AlDub broke global Twitter records with over 41 million Tweets for the #ALDubEBTamangPanahon hashtag.