Android Wear to get GPS support and offline music

Android Wear to get GPS support and offline music

Google‘s very own smartwatch operating system, Android Wear, will receive its first major update since its initial release. It will bring some useful features that could make our wrist computers better.

While Apple Watch is still cooking behind the Cupertino doors, Android Wear watches will get updated with useful features that an individual can make use of, especially the sporty ones.

First off, Wear will now support GPS functionality, if available, for tracking your routes without having your phone with you. Second, you can now make use of the built-in storage of your Wear watches for offline music playback. You can leave your phone at home for a run and just pair any compatible Bluetooth headphones. 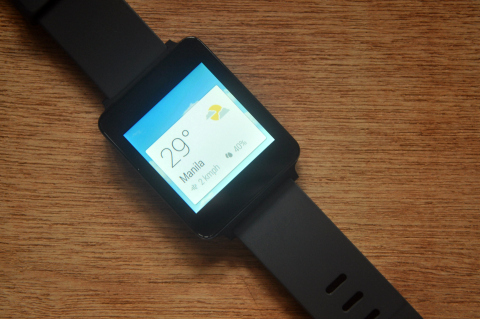 The update will come soon to current Android Wear smartwatches like the LG G Watch, Moto 360, and Samsung Gear Live. While the latest Sony Smartwatch 3 will come pre-loaded of the said update when purchased, though it is still for pre-order where available.