Google Reader to retire on July 1

Google Reader to retire on July 1

In a recent blog post, Google announced the second batch of services that the company will axe. Among these services is the search giant’s popular RSS aggregator/reader called Google Reader which will end its term on the 1st of July. 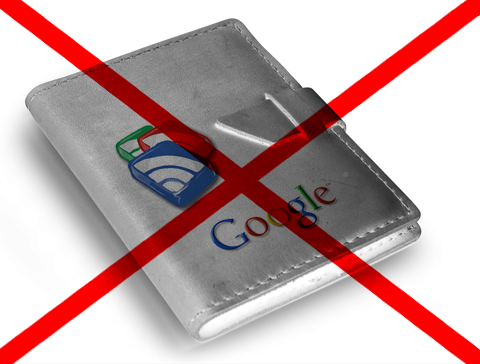 Google Reader made its debut back in 2005 and has seen development since then. Google states that the decision to halt the service is made due to the declining number of users. Also, they say it will give them time to focus on fewer products.

The search giant will be giving a 3-month sunset period for you to find alternatives. You can backup your subscriptions over at Google Takeout. A lot of internet users found the news to be sad, but we guess it reminds us that we don’t really have control over certain things in the internet.