Lenovo has announced at the CES 2016 that it has partnered with Google development of the first consumer mobile device with Project Tango. 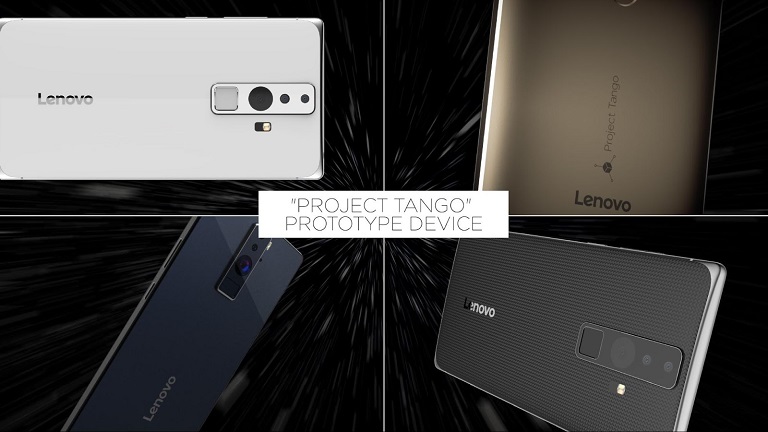 If you’re hearing Project Tango for the first time, it’s a Google platform introduced in 2014 that develops mobile 3D technology for smartphones or tablets. These mobile devices are have custom hardware with built-in sensors to aid in 3D mapping. In this case, Lenovo will develop the first OEM Project Tango-enabled smartphone.

Project Tango will open a new level of experience for smartphone users as app developers can transform your home into a game level, or create a magic window into virtual and augmented environments. One example is this game from Shcell Games which lets you play virtual Jenga on any surface with friends. 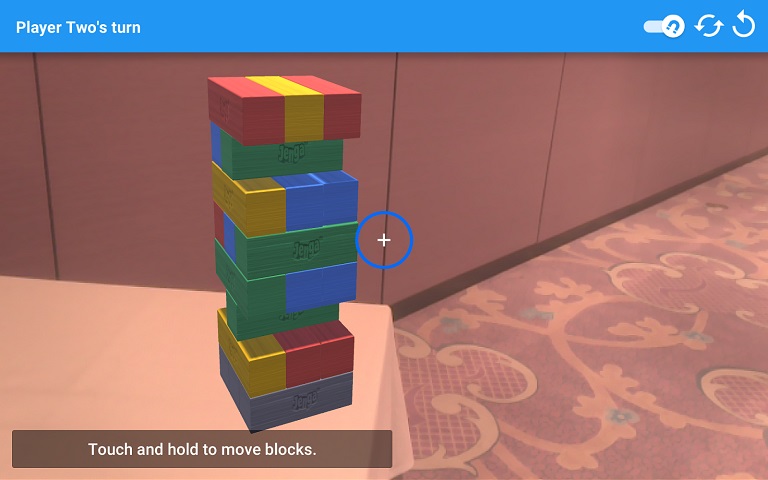 To support the growth of this ecosystem, Google and Lenovo are inviting developers from around the world to submit their ideas for gaming and utility apps created using Project Tango. They will pick the best ideas and provide funding and engineering support. Submission period closes on February 15, 2016.