We’ve come across a report that while apps on Gingerbread crashed the most, Android is consistently more stable compared to iOS. We have the details after the break. 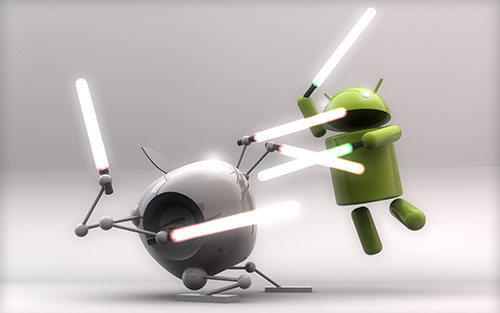 …and the battle between iOS and Android continues.

Crittercism, a performance monitoring company, made a State of Mobile report showing that apps running on Gingerbread crashed 1.7% of the time; but ever since it got its ICS, Jelly Bean and KitKat upgrades, the combined percentage dropped to 0.7%.

It’s pretty interesting how the latest Android versions proved to be the more stable system than iOS when it comes to app crashes. As you can see, Android’s three-year-old Gingerbread version fared just 0.1% higher than the new iOS 7.1.

Device-wise, Samsung’s Galaxy S4 got the most stable award with a crash rate of 0.9%, while Apple’s iPad 2 was at the bottom with 2.6%.

To read the full report done by Crittercism, hit the source link below.