A few times before, we did a timeline for each of Apple’s iPhone releases, up to the point of celebrating seven years of the Cupertino’s flagship smartphone. With the announcement of the new Nexus handset, it’s fitting that we do the same too — a timeline of Google’s smartphone devices that are often seen as torchbearers of each of their new operating system version releases. 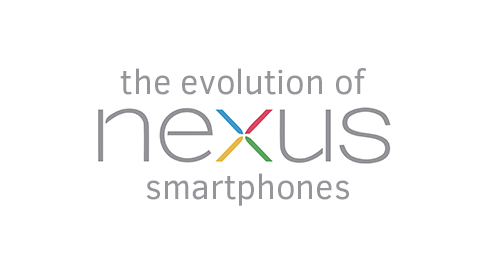 Love or hate the display, the premium price, the lack of a microSD card slot, or the handset maker the internet search giant tapped to create the next big thing, there’s no doubt that Google’s Nexus line of smartphones are definitely one of the top-tiered Android devices to date. With beefy flagship specs and equipped with the latest Android version right out of the box without any bloatware –not to mention the support Google is providing with OTA updates — leaves no room for anyone to say that Google isn’t doing the right thing with these.

The Nexus 6, manufactured by Motorola.

Which one’s the best Nexus smartphone for you?