Apps and Gadgets for the Daily Commuter

Apps and Gadgets for the Daily Commuter

Commuting is an essential thing in everyone’s lives; it doesn’t matter if you’re an employee or a student; you’re bound to commute from point A to point B at some point. Commuting in the Philippines can be unbearable, especially with the traffic, and now it’s bound to get even more terrible as the rainy season arrives. We compiled a list of app and gadget must-haves for you to survive your daily commute, particularly during the rainy season. 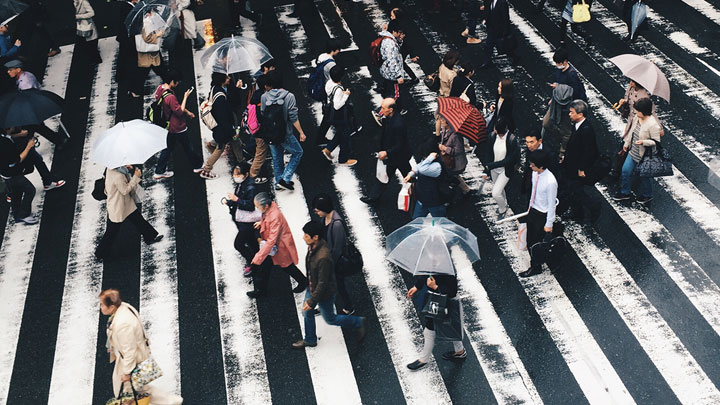 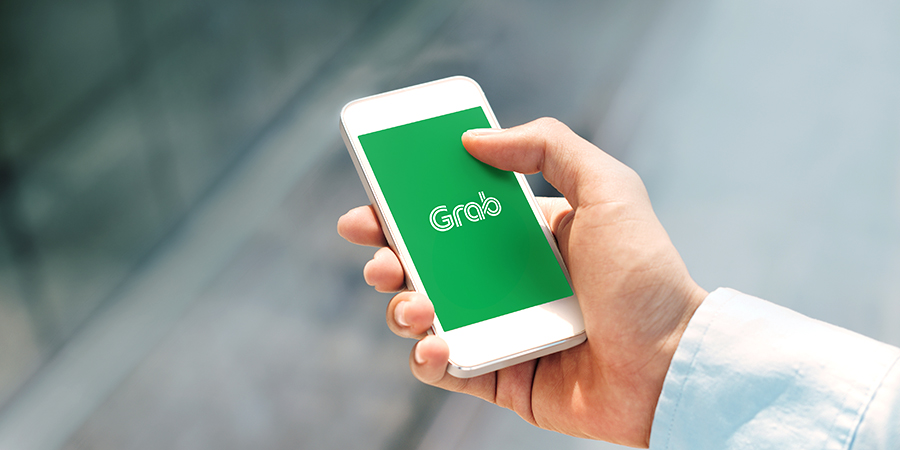 Apart from the usual MRT/LRT/PNR trains, buses, jeeps, trikes, and shuttles, there are now more transport choices out there. The traditional commuting options aren’t enough for most people now. During the rainy days, sometimes it’s easier to use another mode of transportation than to line up waiting for a train, squeezing into a bus, or holding on for your dear life riding the jeepney. These days, we now have the options of Angkas, Grab, and Owto. There’s also the Sakay.ph app if ever you find yourself stuck in a place you aren’t familiar with and need help in commuting home. 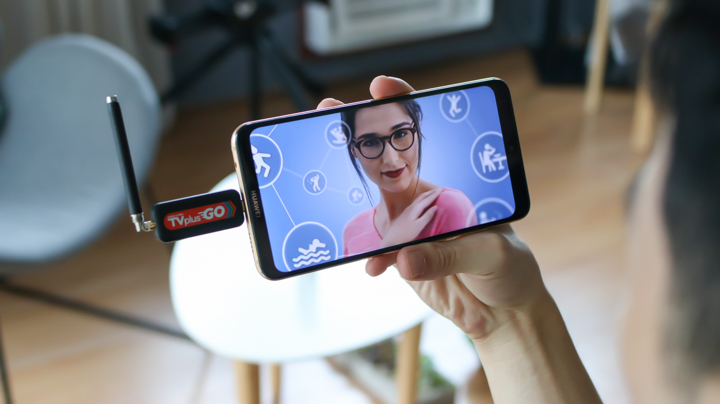 Recently, ABS-CBN launched a smartphone dongle called the TVPlus Go, allowing users to turn their devices into a DTV. If you’re stuck in traffic, you can still catch your favorite teleseryes (Kadenang Ginto, anyone?) through the TVPlus Go dongle. Apart from ABS-CBN channels, the dongle also features other local channels. Check out our review of it here. Gone are the days when we’d make sure to charge our devices up to 100% before leaving the house or the office, and praying that it lasts along the way of our commute. Powerbanks are a must-have now for every smartphone owner, allowing them to keep their devices running even when outside. 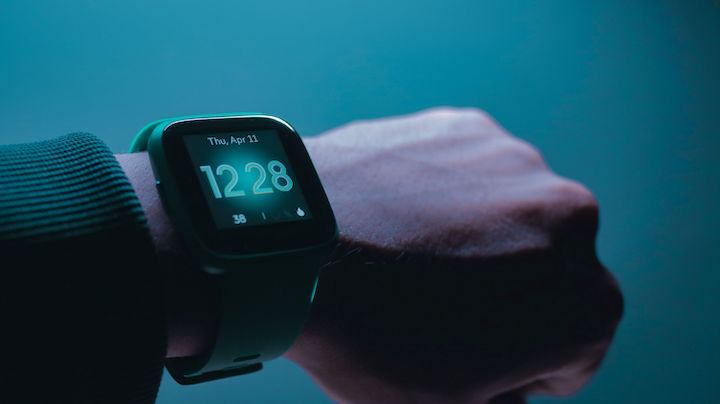 Having a smartwatch doesn’t only tell you how many hours you’ve been sitting in traffic, but it can also help you out if you’ve decided to ditch the bus or jeep you’re in and powerwalk it home. It can tell you how many calories you’ve burned or how many steps you’ve taken to reach home, serving as your workout for the day. It’s better if your smartwatch is water-resistant so that no matter how many miles you’ve run, it’ll still be working fine. Some smartwatches can detect your heart rate and let you know when to relax, so you don’t burst off in road rage. Check out the Fitbit Versa Lite, Honor Band 4, or the Xiaomi Mi Band 3. 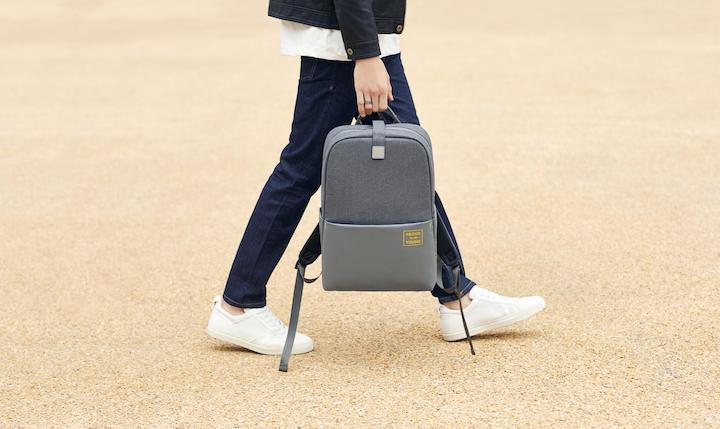 People these days carry several gadgets in their bags. It wouldn’t do them any good if the heavy rains soak through their bags and end up destroying their devices as well. A waterproof bag is one of the ideal solutions. Not only do you get to protect your gadgets, but you also get to keep your other essentials far from getting wet. 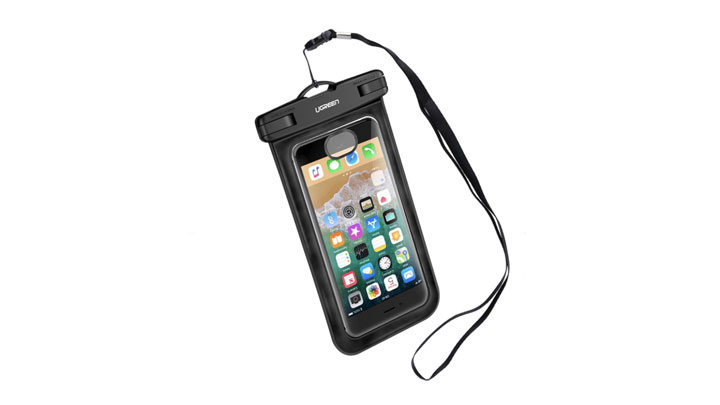 One new improvement in newer smartphones has an IP rating, making the device water-resistant and dust-resistant up to a certain degree. Still, the water-resistance might not be enough, especially when you’re faced with situations such as heavy rainfall, or even worse, crossing through the flood to get home. Packing in your smartphone in a waterproof casing would ensure that your device will be safe and also protected if water gets in the way.

Everyone can agree that commuting during the rainy season is the worst. There’s just something about the rain that makes the Metro traffic an absolute hellscape. Binge-watch the latest TV series and movies on streaming apps such as Netflix, iflix, iWant, and HOOQ, to make that crawling traffic on EDSA seem a lot faster.

Most mobile games in these times require data or an internet connection for it to work. Despite that, there are still some offline gems that can be played if you’d instead not use up all your data. Play Crowd City, Plants vs. Zombies 2, Wordscapes, Infinity Loop, and Shadow Fighter to keep boredom out of the way while you journey to and from the office.

Bonus tip: of course, never forget your raincoats, umbrellas, boots, or shoe protectors when commuting these days! Always have it with you in case the rain decides to show up. Do you have any other commuting tips? Share it with us!