The demand for faster internet increases as everyone relies on a stable connection for online classes, businesses, and work-from-home setup. So it’s great that both Converge and PLDT recently out their upgraded fiber plan offers. Both Internet Service Providers (ISPs) now offer plans with up to thrice the speeds compared to their previous plans. But, which ISP has better-upgraded plans? Let’s find out by checking them out side-by-side. 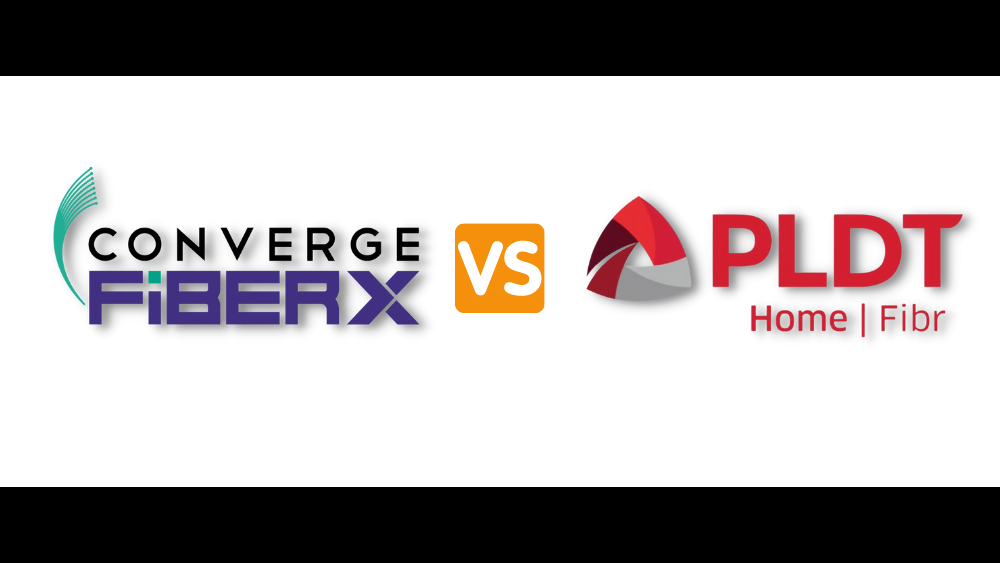 (Note: Plans included here are the Fiber plans that recently got upgraded. Plans with Mesh WiFi devices are not included.)

Both Converge and PLDT Home‘s plan upgrades are available to new and existing subscribers.

To know more about their plans, you may check out their official websites at https://www.convergeict.com/residential/ and  https://pldthome.com/internet.