One of the most divisive topics in the PC building world is whether you should go for an AIO or All-In-One liquid cooler or a traditional air cooler. We’re here, not to give you a definitive answer which one is best, but to show you both sides of the coin for you to make an informative decision. 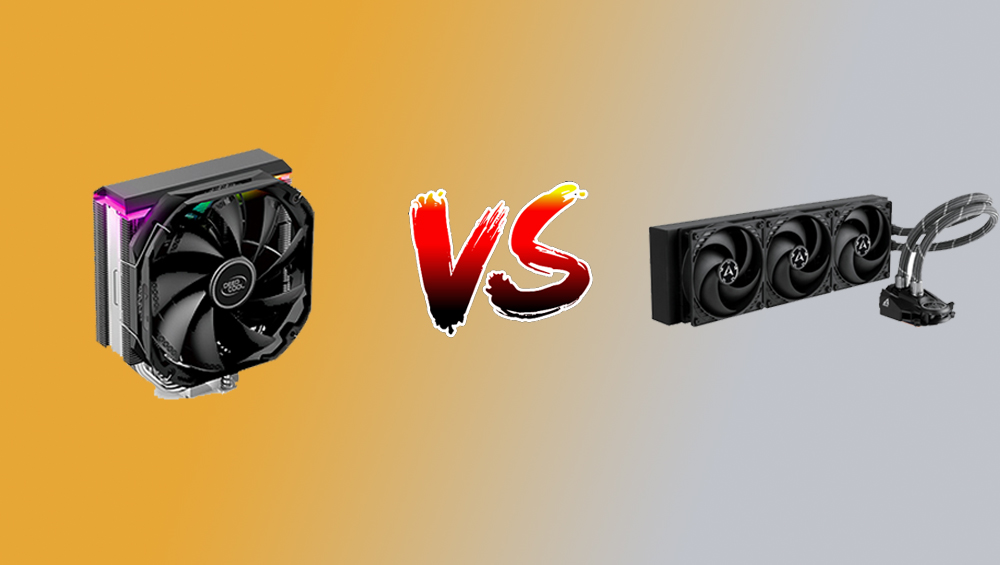 This is a debate that has been going on for quite some time now between PC enthusiasts and more often than not you will get a different answer depending on who you talk to. Some people like the reliability of an air cooler, while some want the aesthetic value of an AIO. All of this is subjective right? So let’s find out which one is right for you.

Air cooling a computer is the traditional, most widespread type of solution when it comes to cooling your PC. An air cooler has a heatsink, with metal fins connected to the processor using metal heat pipes. The heat pipes transfer heat from the processor to the heatsink where a fan is connected that is used to blow cool air across the fins to dissipate the heat. Air coolers in general, perform worse than their AIO counterparts, with some exceptions of course. Higher-end coolers from brands like Noctua, BeQuiet, and the like beg to differ and offer the same performance as an AIO. 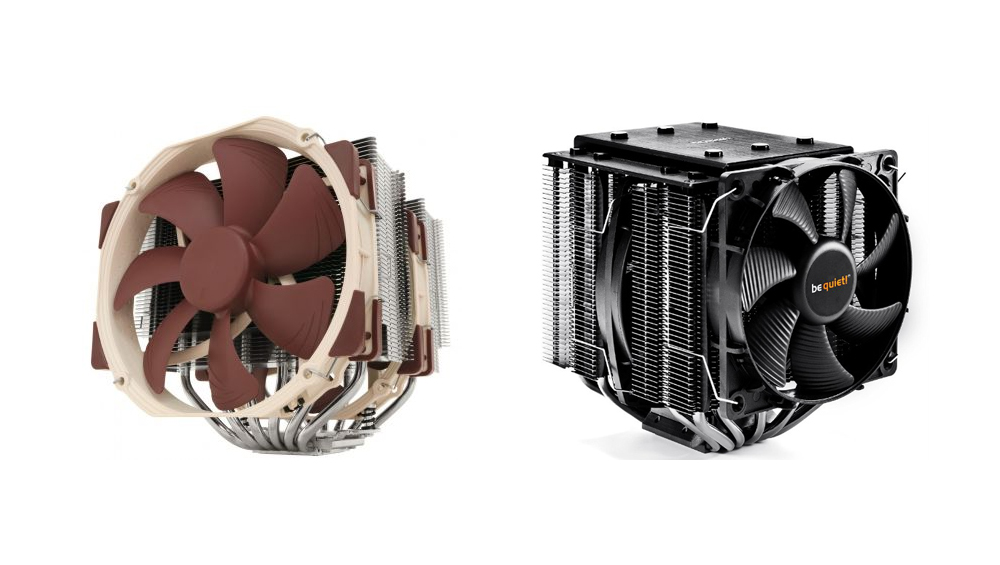 Some builders prefer air coolers because of the value that they offer. Air coolers are generally cheaper than AIO’s because they are simpler to build. You can find a range of quality air coolers in the PHP 2,000 to 3,000 range, but they can go as high as PHP 10,000 depending on the model you choose.

Air coolers are also more reliable for long-term use as they don’t have a lot of points of failure. The part that usually breaks first is the fans, but that can be easily replaced. Air coolers also are very easy to install, with brackets for either AMD or Intel coming with the package and it is a very straight-up process. 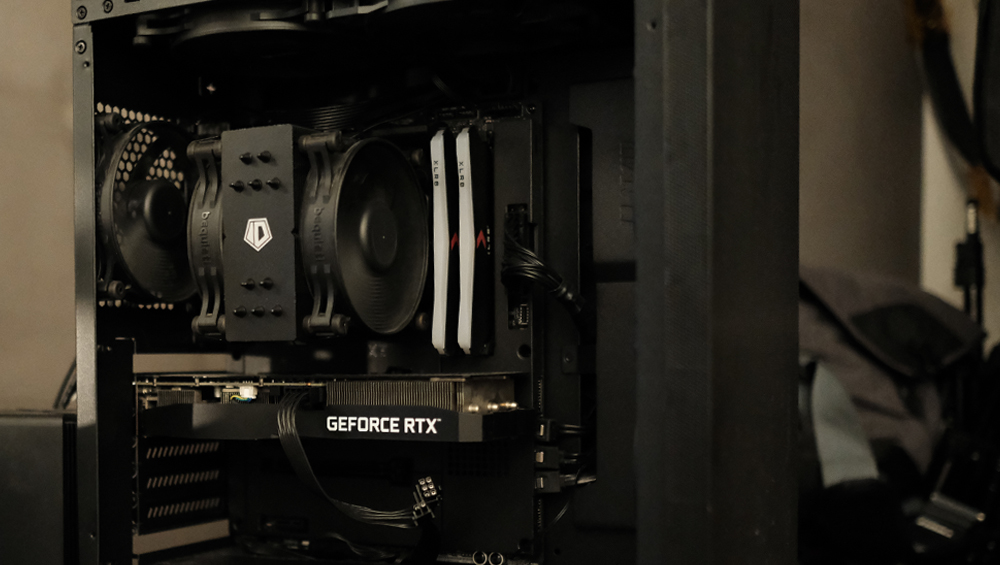 The downside to an air cooler though is that they are usually pretty large. Some PC cases won’t support the air cooler that you are looking to buy so make sure it fits or else you won’t be able to close your computer case. Air coolers are also noisier than their AIO counterparts as air cooler fans quickly speed up the fan to keep up with the sudden rise in temperature compared to an AIO which gradually increases the fan speed.

All-In-One liquid coolers are in-demand these days. It consists of a pump or block connected to a radiator with tubing. The heat transfers from the processor to the block that transfers the heat to the liquid inside then push it out through the tubing to the radiator, then the fans dissipate the heat from the radiator fins. AIO’s aren’t exclusive to cooling processors though, with kits out there available that can liquid cool graphic cards as well. 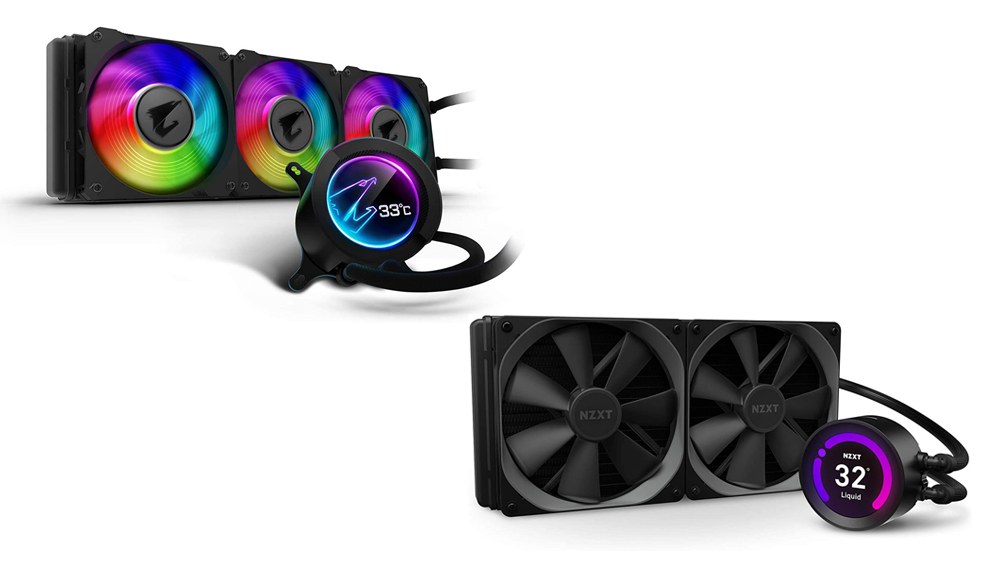 Almost every major computer brand out there has its own version of an AIO. These types of coolers generally perform better than their AIO counterparts and at the same time, you can find affordable ones in the market as well. Liquids are better at conducting heat than gas-filled pipes that are used by air coolers. So in this situation, heat is moved out of your processor faster and spread across the radiator. The radiator size will also come into factor as the larger surface area will dissipate more heat than a typical air cooler. PC builders like AIO’s for their potential performance when you overclock processors. Their generally superior performance will entice enthusiasts who like to squeeze out every single ounce of performance from their system.

AIOs also come in small sizes and for some, are aesthetically better than their air-cooled counterparts. So a lot of people prefer the minimalist look of these AIOs and want that sleek look inside their computers. This also applies to consumers who want to build small form factor computers where space is a luxury. AIOs are used more often than not in these systems as they can fit in very tiny spaces. They also have less noise than their air-cooled counterparts, and if that is an issue for you then an AIO is the way to go!

One of the downsides of an AIO cooler is that there are multiple possible points of failure. You have to consider the pumps, tubes, radiators, even the fittings can fail after some use. The liquid inside can also be a point of failure for an AIO. So make sure when deciding to choose an AIO for your system that you are ready for some maintenance if anything might go wrong.

You should also consider your case first before buying an AIO. Make sure you have the appropriate space for your AIO as the radiators come in different sizes. Make sure to choose the right one. Radiator sizes are usually 120mm, 140mm, 240mm, and 280mm. There are even larger sizes so just make sure to do your research beforehand.

So which one should you go for? At the end of the day, it all comes down to what you need (and want). My suggestion is, if you are building a low to medium end build, then an air-cooler might be the better value option, especially if you are on a budget. If you are also afraid of the maintenance that might come or are afraid of anything liquid near your hard-earned computer components then I suggest going for an air cooler.

If you’re building a high-end unit though, or are planning to upgrade in the future to something better, then an AIO is for you. You get a lot more headroom for overclocking and generally, you get better performance than an air cooler. It runs quieter and for some, looks way better than chunky air coolers. 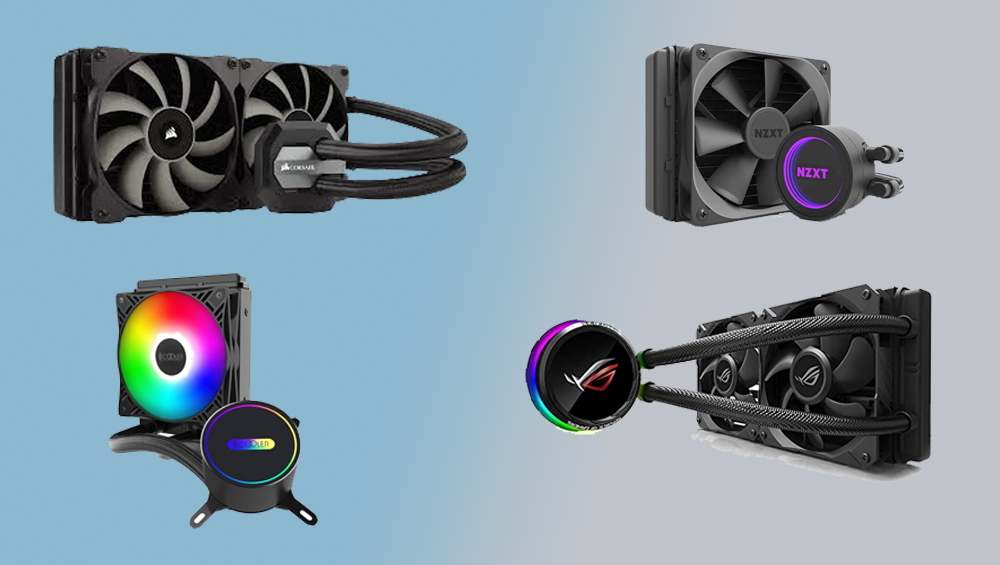 You can’t go wrong with either one, both bring pros and cons to the table and it is eventually up to you to decide which one is better for your system. Some people might want to save a bit of money and buy a budget air cooler to put extra cash into a better processor or GPU. Some want to go all out, have the best looking and performing computer they can have and they will go for an AIO. The debate between these two will probably not end anytime soon. But in your case, it’s all up to whichever one suits your needs.