Infrared vs Bluetooth remotes: Which is better?

Infrared vs Bluetooth remotes: Which is better?

One of the first uses of Infrared was in remote controls for home electronics, which is still the standard in this day and age. Bluetooth, on the other hand, has initially gained popularity with its use for data and voice communication. Now, it is still being used in mobile devices and even in TVs, computers, and other peripherals. 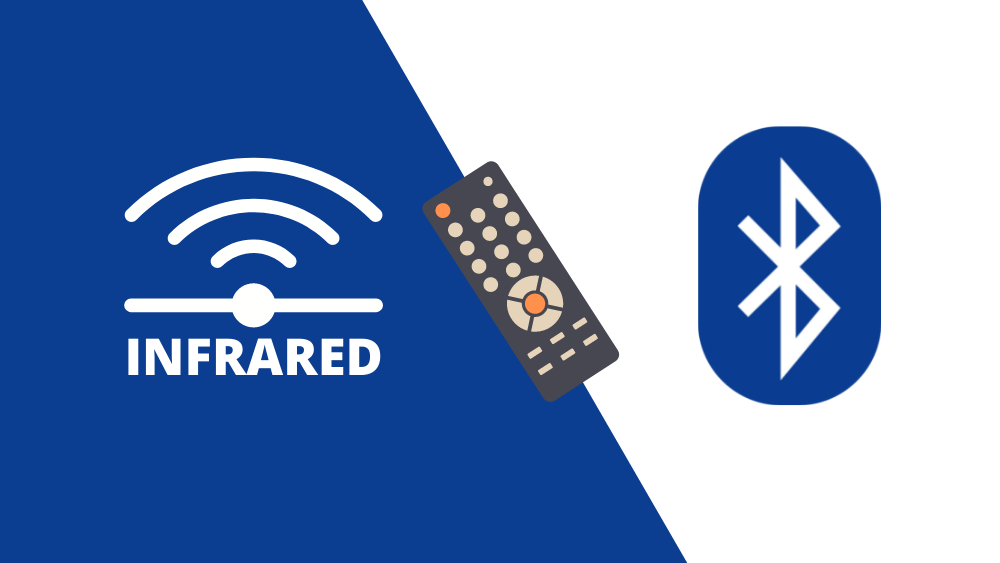 These wireless technologies differ notably in their coverage range, data rate, and methods of operation. And although both are useful, they also have their own capacities and limits. And that’s what we’re going to dig deep to discover their differences and see which is better.

How do they work?

Infrared communication is identified as a standard, inexpensive, and easy-to-use wireless communication technology. IR remotes work by sending and receiving commands over infrared light to transmit data from one device to another. Hence, for an infrared signal to be detected, there must be a direct line of sight between the transmitter (remote) and the receiver (receiving device).

In most remote control transmission systems, only small data rates are required to transmit home electronic devices’ control functions. As explained in Explain That Stuff, the remote “generates a systematic series of on/off Infrared pulses that signal a binary code,” which is a way of representing any information using only zeros and ones. These binary codes correspond to commands, such as power on/off, volume adjustments, and the like.

In addition, TV remote controls that rely on infrared radiation shoot out pulses of IR energy from a light-emitting diode (LED) to an IR receiver in the TV, according to How Stuff Works.

On the other hand, high-end, third-party remote controls use radio frequencies (RF) instead of IR light. Bluetooth is a type of RF, which is an open wireless technology standard for transmitting data over short distances. Bluetooth remotes work the same way as Infrared remotes, but instead of sending light pulses, they send the codes to the device via radio waves. It uses radio waves on a frequency band between 2.400 GHz and 2.483.5 GHz for data transmission.

Bluetooth uses RF signals to operate, and RF remotes are more expensive as there are fewer frequencies for them to use, and they still may experience interference from other RF devices, according to 1000Bulbs.

What’s great about Bluetooth technology is that it also enables home electronics, including TVs, to receive control signals from smartphones, tablets, and other mobile devices.

IR wireless connectivity has an effective range of not more than five meters, while Bluetooth can connect devices from more than a kilometer down to less than a meter. In addition, it has a minimum range of 10 meters but can extend up to about 100 meters for more advanced settings. Thus, it takes a clear advantage over the Infrared in effective range. 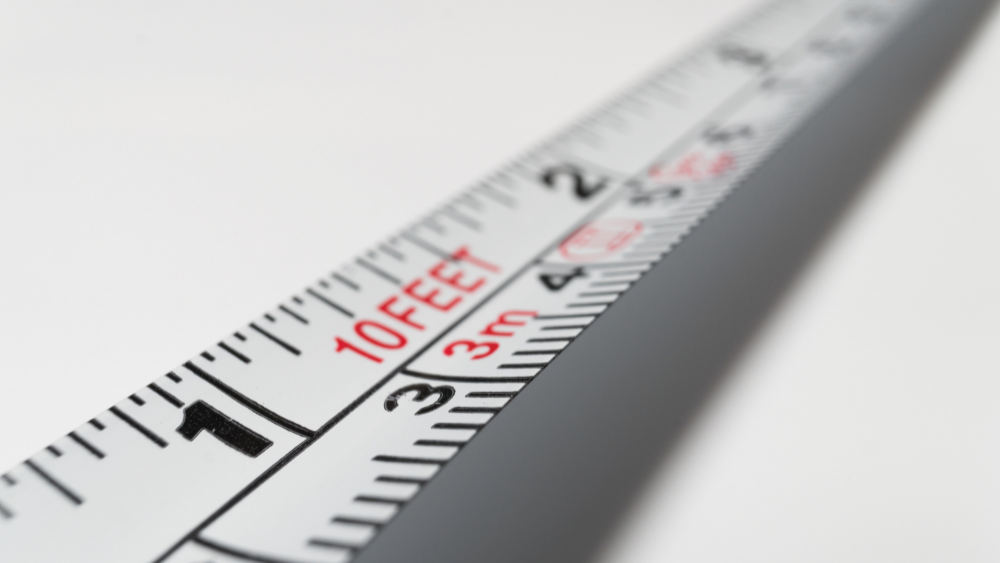 Further, it is worth noting that both technologies are useful for communication between devices close to one another.

As Infrared needs light for data transmission, it requires a direct line of sight between communicating devices. With its line-of-sight limitations, Infrared is usually effective for devices that remain close to one another and relatively fixed. So, the receiving device must be easily accessible within the coverage area of the transmitting device without a wall or any obstacle as the signal would not pass through it. 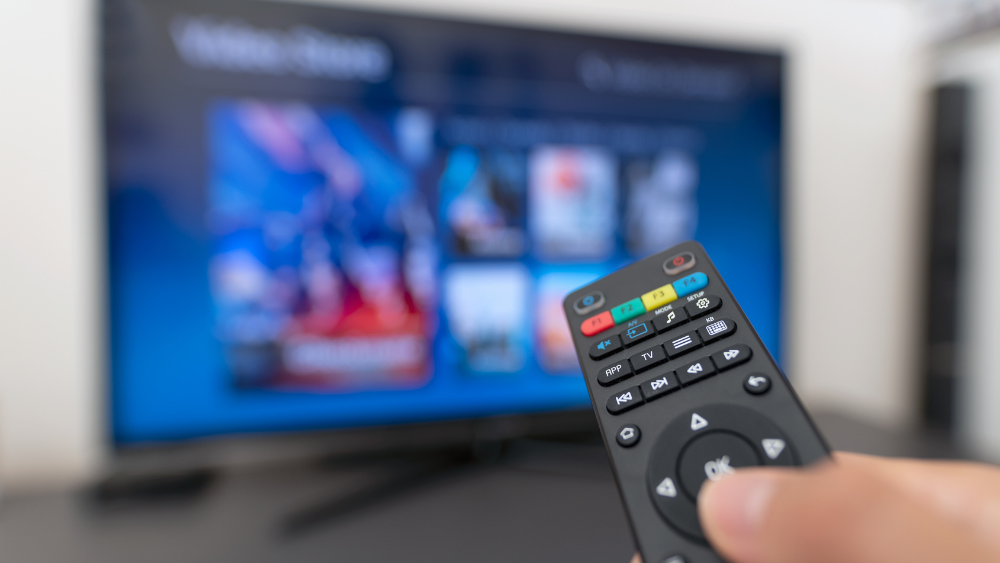 This isn’t a problem with Bluetooth, though, as it uses radio waves instead of light. Furthermore, unlike Infrared, Bluetooth also allows transmission even through walls and other objects, and there is no need to point the remote to the device, as it does not require to be in the line of sight. Hence, the devices can also be placed anywhere as long as they are within the technology’s effective range.

In terms of operation, a Bluetooth-enabled device can connect with multiple devices at a given time, while Infrared usually connects on a one-to-one basis. However, since Infrared handles a one-to-one connection, the chance of interference in data transmission from other connected devices is lower than the chance that Bluetooth might experience. Plus, Bluetooth also requires you to manually connect the remote control for the first time.

Infrared is the standard in remote controls, and it is inexpensive and easy to use. However, Bluetooth remotes take an advantage over Infrared in effective range, and it doesn’t need line-of-sight to function, providing more flexibility and convenience.

What’s more, Bluetooth remotes provide various features compared to IR remotes, which tech-savvy people may prefer. Though, it is also worth noting that not all consumers are the same. As an IR remote still does its job, we “may not” need more advanced technology like a Bluetooth remote— and perhaps it isn’t for everyone.

To choose which is better, we also need to consider their pros and cons (on both the production line and the consumer’s side). We use IR remotes for a long time, and shifting to newer and more advanced remotes may cost more.