The biggest names in PH tech are also the highest paid. According to the Bureau of Internal Revenue, these are the tech executives that paid the biggest taxes for the fiscal year 2015.

The figures below represent 32% (maximum rate) of their annual taxable income (for simplicity, you can just multiply the figure by 3 to know their estimated income for the year). 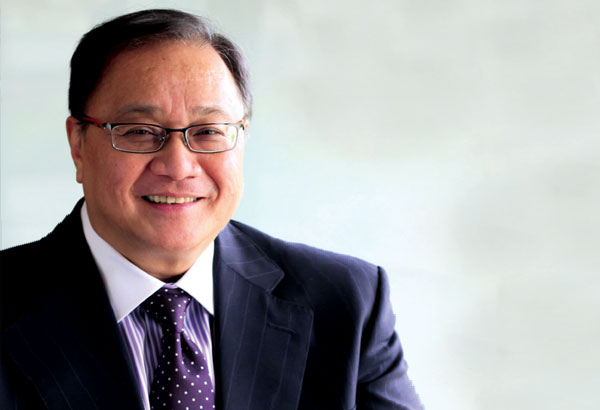 Most notably known as MVP, this industry titan is head of so many big corporations, from mining to media and publishing. Manny Pangilinan is associated with TV5, PLDT, Smart, Philex Mining, First Pacific/Metro Pacific and is an avid patron of the sports. 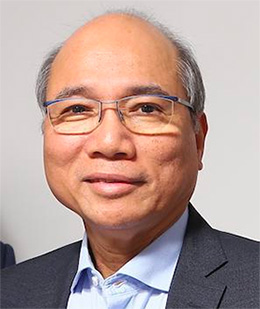 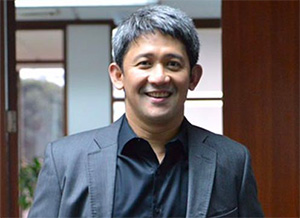 Before joining PLDT, Fermin used to be the Country Director by Nike Philippines. He joined the telco company in March 2012 as Executive Vice President and Head of Consumer Business of PLDT and Smart. He was considered as one of the most powerful generals of Manny Pangilinan and rumored to be groomed as the successor to MVP.

He is now the Chief Operating Officer of Max’s Restaurant, Max’s Corner Bakery and Krispy Kreme (since January 2017). 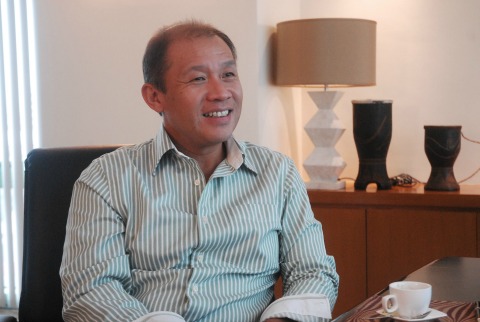 More commonly called as Ernest Cu, Globe’s top executive is a well-decorated CEO having won many national and regional awards, the latest one being Philippine’s Best CEO by FinanceAsia. 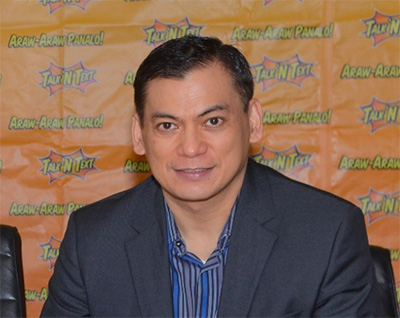 Charles was a long-time executive at DigiTel (Sun Cellular) as Head of Business Unit for the Cellular Mobile Telephone Services before he was moved to Smart/PLDT as Chief Operations Officer of DMPI.

He was EVP and Head of Consumer Wireless Business for Smart and Sun Cellular, then transferred to Wireless Strategic Investments & Acquisition. He is now Head of Access for ABS-CBN Corporation since joining the network in early 2016.

See also  Wooden accessories for your desk under PHP 1K

This latest list is not far from the previous top list we made a few years back. Some people have dropped off our list as they’ve moved on to other industries.

can we call these PLDT and GLOBE bigwigs HOLD UPPERS? They sit on their millions and billions that come from the irate and unsatisfied, fooled subscribers …. DUGAS PA MORE MGA BOSSING !!!!!