Web Browser Logos: Then and Now

Web Browser Logos: Then and Now

The majority of us have never experienced life without the internet. Web browsers have been a thing ever since, and like most things in life, they’ve undergone extensive changes from the time they made their debuts. Included in those updates is a web browser’s logo; some of them have had minimal changes, but some have transformed greatly. Check out how web browsers’ icons first looked like versus their current design. 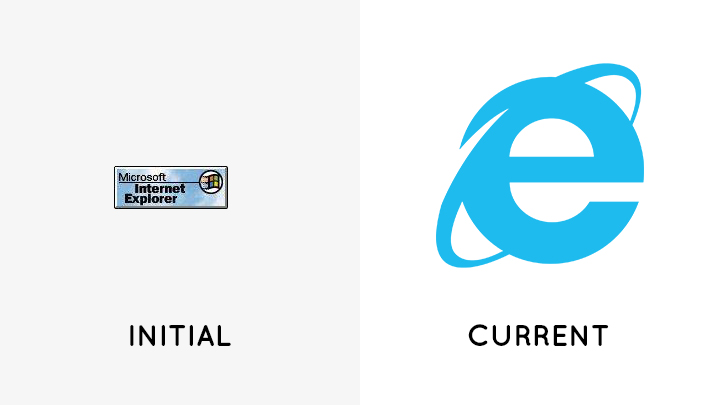 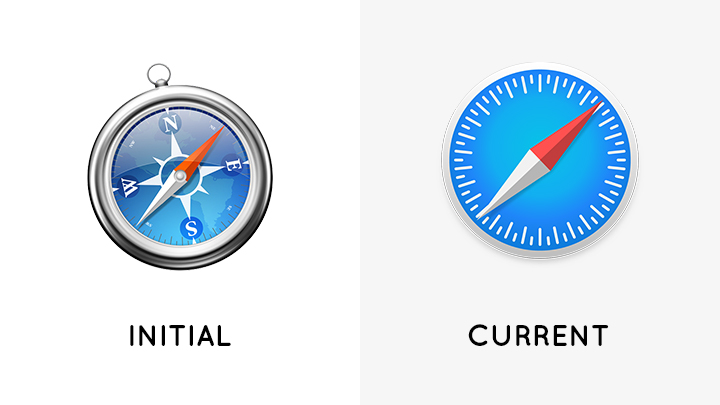 Developed by Apple, Safari had its initial release in 2003 through the MacOS Panther desktop and operating system. Since then, the browser has become the default for Apple devices. Safari’s old logo was that of a fully-illustrated compass. Fast-forward to now, Safari’s logo ditched the detailed style for a more simple one. It’s still a compass but without all the extra design elements. 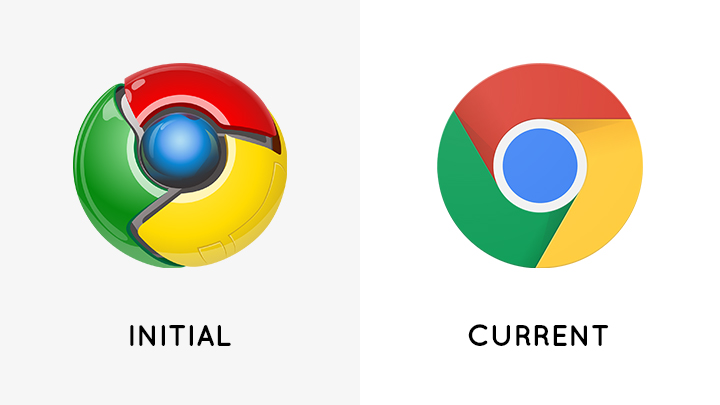 Google developed and released its browser, Chrome, in 2008. First launched on Windows systems, Chrome’s initial logo was a 3D orb that incorporated the brand’s primary color palette. After slowly transitioning from 3D to 2D, Google decided to flatten its symbol further, giving it a simple, minimal look. 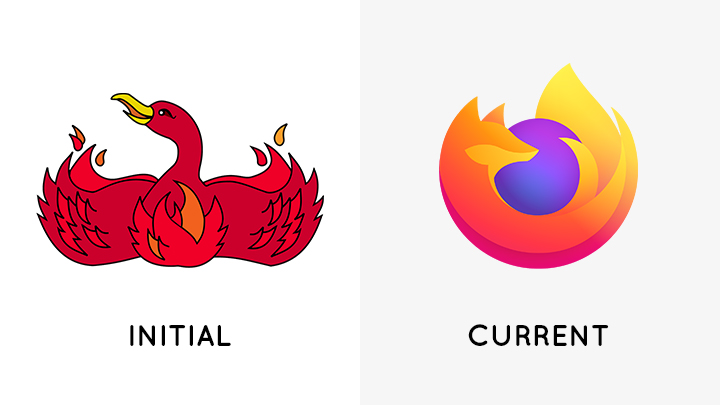 Some browsers not only change their logos but their names as well. Mozilla initially launched its browser under the name Phoenix, before changing it to Firebird. After being pressured by the Firebird database project to change the browser’s name, Mozilla then gave in and renamed it to Firefox in 2004. As the browser was first released under the codename Phoenix, it’s icon was that of the mythical bird that seemingly rose from the flames. Years later, after name and logo changes, Firefox’s current one displays that of a fox embracing an orb, with its head turned towards the user. The symbol follows the stylized yet flat icon trend in today’s time. In 2015, Microsoft introduced Edge as the replacement for the discontinued Internet Explorer. Edge’s original icon resembled that of its predecessor’s, showcasing a flat e, just without the orbit. Recently, Microsoft introduced Edge’s new logo, shaking off all references to the Internet Explorer. Instead, the logo now looks more modern and looks similar to a wave. Upon a close look, the icon also bears the letter e. 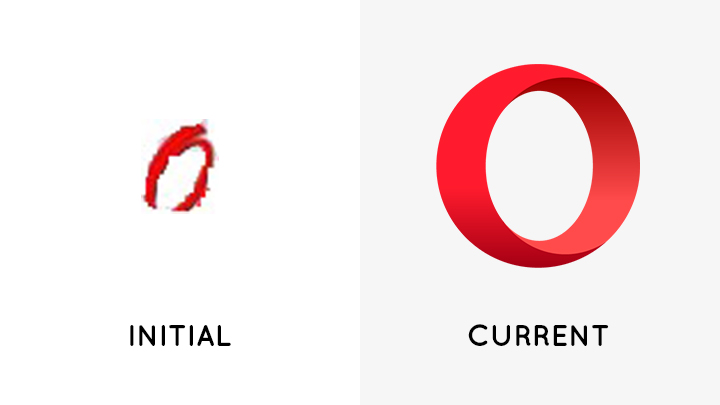 Opera saw its beginnings in 1994 under Telenor, a Norwegian telecommunications company. The browser’s primary logo consisted of an italicized O with its opening and ending tails not meeting each other. After branching out from Telenor into its own separate company, Opera has then undergone extensive changes, including its logo. Its current logo preserves the brand’s familiar red O but now in a 3D ring shape and makes use of negative space.

Which web browser logo redesign is your favorite? Let us know in the comments!