What is Shiba Inu Coin?

What is Shiba Inu Coin?

The rise of cryptocurrency has made people worldwide scramble to predict the next big “coin” to invest their money in. One of the more recent trends is investing in meme coins or coins that actually have no actual application or value in the real world. The most popular one that everyone knows of is, of course, Dogecoin. 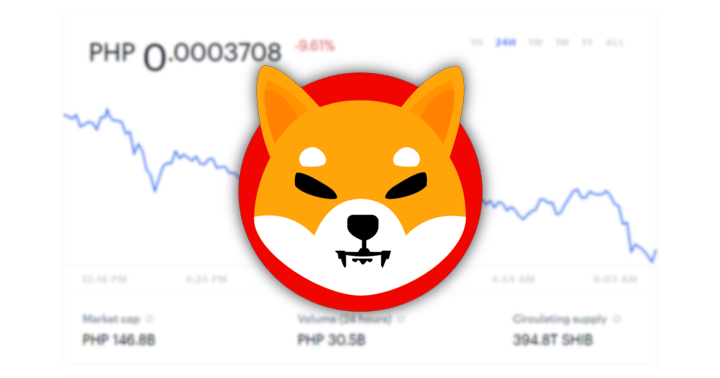 The most popular crusader of the coin, SpaceX and Tesla founder Elon Musk, has tweeted numerous times about the coin causing an explosion of investments into it. And after his Saturday Night Live appearance, a new “coin” emerged from Dogecoin’s shadow to challenge its reign as the king of meme coins.

Yes, the Shiba Inu Coin, or Shiba Token, named after the famous dog breed is a relatively new cryptocurrency. Trading in the name, SHIB has dubbed itself as the Dogecoin Killer.

What is the Shiba Inu coin?

SHIB is a cryptocurrency launched in August 2020 by an anonymous Japanese developer calling himself “Ryoshi.” SHIB does not actually have actual uses in the real world, and that’s why it’s considered a “meme coin.” It simply is transferable, but this hasn’t stopped people from investing in the coin. The developer has said that SHIB is better than Dogecoin because it is more community-driven than the latter. The coin has a fervent fanbase coming from their “Shiba Inu Ecosystem,” which includes developers, coin holders, and fans, which the developers said will push the coin past Dogecoin in the future. 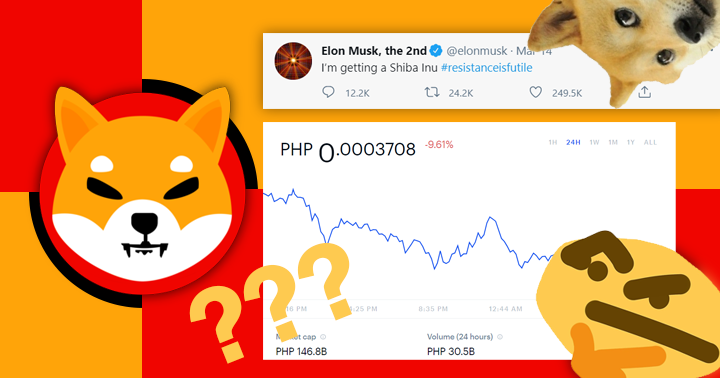 The coin was created and based on the Ethereum blockchain meaning the technology behind it is actually usable in the real world if the developers wish to do so. Currently, they are working with artists and developers to create non-fungible tokens or “NFT” with SHIB behind them.

SHIB has a total supply of one quadrillion, allowing users to hold millions or even trillions of tokens. Compared to Dogecoin, which has an unlimited supply, the limited supply of SHIB coins allows its prices to go up when there is less supply available. Ryoshi, the developer of SHIB, gave 50% of the total SHIB to Ethereum creator Vitalik Buterin while the other 50% is locked in Uniswap (a crypto exchange).

Buterin then donated more than 50 trillion SHIB coins and other cryptos to the Indian Covid-Crypto Relief Fund when SHIB’s value was very high. Buterin then burned 90% of his SHIB stock, which was worth more than USD 6.7 billion at the time because he didn’t like the idea of having too much power in controlling the market of a coin.

Should you buy some Shiba Coin?

Like any investment, there are risks involved with investing in SHIB. Some analysts say that it might already be too late to buy into SHIB right now, but some say that only time will tell. The consensus is that it is a high-risk coin as there are thousands of other coins, especially meme coins such as SHIB.

Still, experts’ forecast has predicted that SHIB will still grow in the future, maybe double the current value, but that is all speculative. It all depends on whether people will actively buy into the coin. SHIB is basically still in its early stages of development as it has yet to turn a year old. The coin’s future relies on its technology being used in NFT’s and the activity of the cryptocurrency market overall. New meme coins are rising and could capture the attention of investors away from SHIB.

It now depends on how your risk tolerance is and if you have the available money to lose to invest in SHIB. The past bullish price performance of SHIB doesn’t guarantee the same future returns on your investment.

Where can I buy Shiba Coin?

You can buy SHIB in various cryptocurrency exchanges like Binance and Uniswap. As of current writing, SHIB is valued at USD 0.000007647. Some experts believe that SHIB will climb to new all-time highs in the coming years if you are patient enough to wait for it. The low price might interest you in buying SHIB especially when a small decimal point can mean big gains for anybody investing. 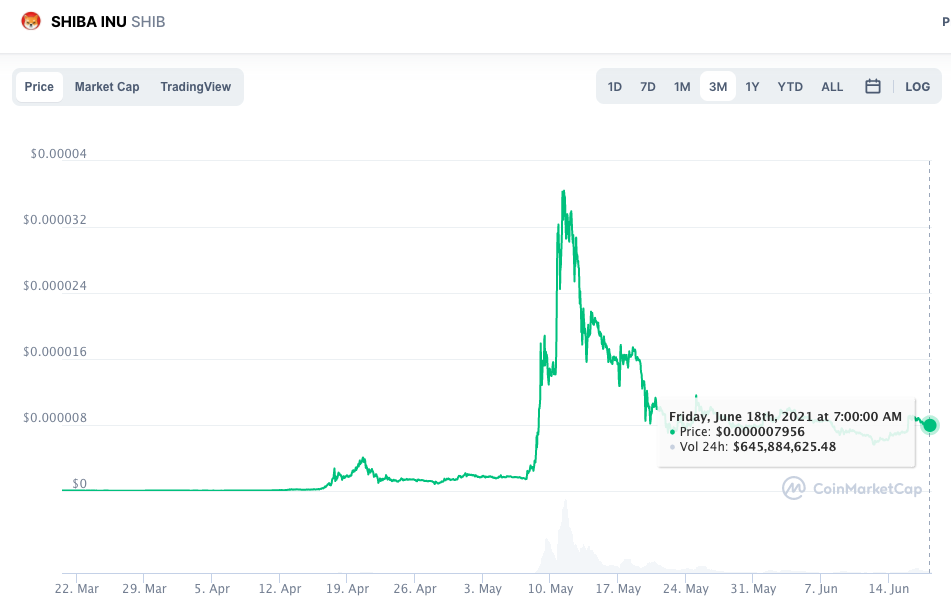 There has been so much attention given to meme coins, especially Dogecoin and SHIB, in the past few months. People constantly debate whether they are a good investment or a bad investment. So exercise caution and do your research when investing in meme coins such as SHIB. Don’t forget only to use the money you can afford to lose!

So there you have it! Do you think SHIB is the next big meme coin to invest in? What do you think of the rise of SHIB and coins like it? What animal would you like to be the next meme coin?

One thing is for sure, though, whether you like it or not, the Shiba Inu Coin still has a long way to go to live up to its name of “Dogecoin Killer.”