The rollout plan is one of the conditions set by the NTC in approving the co-use agreement covering the spectrum resources that Globe acquired from the joint buy out of San Miguel Corp.’s telco assets. 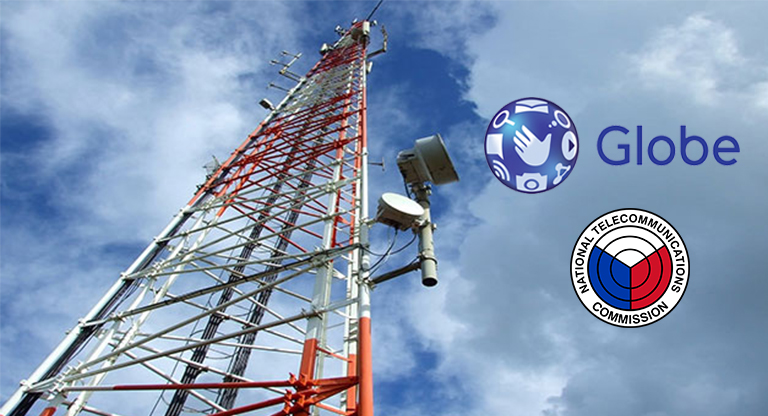 Globe said that it is committed to provide mobile services, including voice, SMS and data, to 95% of municipalities and cities in the country by the end of 2018, using the additional spectrum it acquired from San Miguel.

Globe General Counsel Froilan Castelo said that Globe started to implement the rollout plan in June and will be deploying about 4,500 multiband, multimode software defined radio base station equipment and capacity upgrades to improve overall customer experience in terms of speed and reliability of its mobile services.

Castelo also explained that the 3-year coverage rollout plan “took into consideration certain conditions that include priority areas with substantial existing demand and high traffic growth trends; key development areas to further promote the country’s overall economic development; maximum use of Globe assigned frequencies for the 700 MHz, 1800 MHz, 2300 MHz and 2600 MHz.” By year end, the telco also expects about 2,200 of its existing cell to be upgraded using the additional spectrum from the co-use agreement.

In addition to improving mobile services, Globe is also pursuing its fixed broadband expansion program to provide ultra fast internet in 2 million households over 20,000 barangays by 2020.