You have probably noticed the trend of telcos offering unlimited data promos, and one of the most popular is Smart’s unli 5G data promo. For a few hundred pesos, you can enjoy the fast internet with no data cap, a blessing for most of us. But why are they offering this? Is this something we can expect to be permanent? Here’s our take.

Much has been said about 5G over the years, which includes predicted speeds of up to 10 Gbps, increased bandwidth of up to 1,000x more than 4G, and reduced latency. Of course, as subscribers, we want to try it, but there’s a lingering concern about practicality. If you have blazingly fast internet, you will quickly burn through your data allocation, like driving a sports car with only a liter of gas. 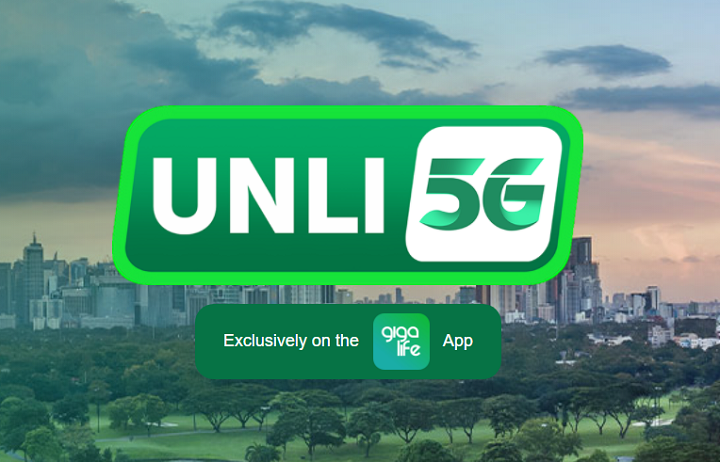 “Para saan pa ang 5G kung ubos naman agad data mo?” is the common remark. You’ll find yourself streaming 4K content, then all of a sudden, no more internet connection because there’s no more data. Although you can purchase additional data, it’s costly and inconvenient.

Offering unlimited data for 5G is a good way to entice people to try the network without worrying about insufficient data. You just have to make sure you have a 5G-capable smartphone, and you’re in an area with good 5G coverage.

This brings us to the next reason… 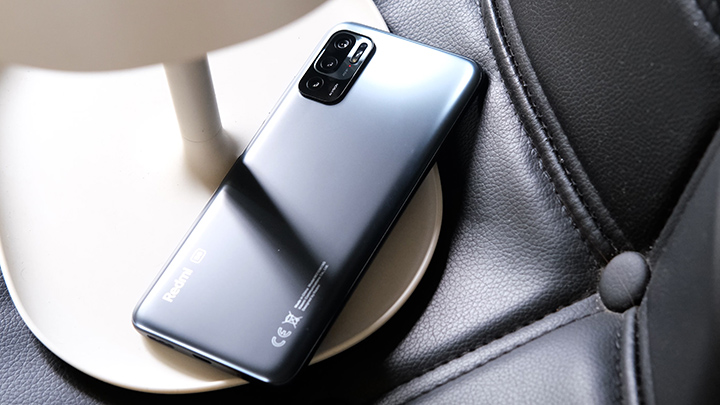 Let’s imagine two people playing a competitive mobile game side-by-side. One is on a 5G network with a 5G smartphone with fast speeds and low latency, while the other is on a 4G network on a 4G smartphone with fluctuating speed and latency. The one on the 4G network, after seeing the benefits of being on a 5G network, will be enticed to switch to 5G.

After blurting out, “Sanaol!” he’ll proceed to check out the 5G smartphones available in the Philippines and pick the one that fits his budget. Smartphone manufacturers are already prepared to meet the demand by releasing affordable 5G smartphones. One telco has already released their 5G-capable pocket WiFi.

Mobile games are just simple examples. How much more for other services that require more bandwidth? 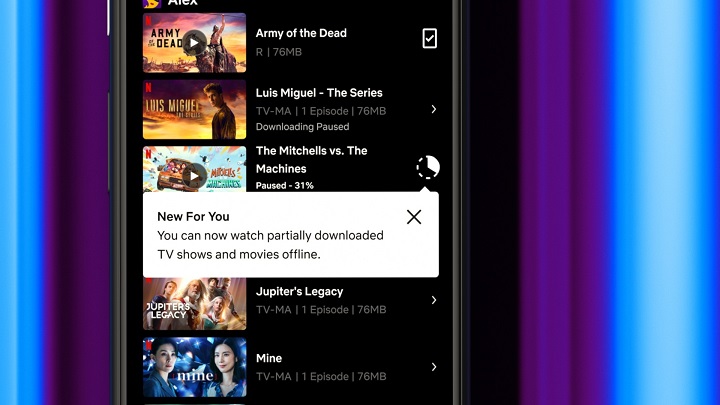 Since I’m on unlimited data, which saves me money, I could allocate the savings to other paid streaming services. At the same time, those who aren’t subscribed to those services yet will be enticed to do so.

It’s an all-win scenario — the telco and streaming services get a subscription while you get better internet and high-quality content.

To decongest the 4G network One of the reasons why unlimited data is offered to 5G and rarely on 4G is because the latter network is already congested. While there are unlimited data promos that support 4G, there are caps and follow the telco’s Fair Use Policy.

5G unlimited data promos, on the other hand, as far as I know, don’t have one. So moving more subscribers to the 5G network will help decongest and improve the 4G network, where most of the subscribers are.

If there’s an objective, that would be to move heavy users to 5G. It’s like building a new Skyway to decongest other major thoroughfares. Eventually, every subscriber will have to shift to 5G.

To get more subscribers

It’s still a telco war. If you’re running a telco business, the more subscribers, the better for business, especially now that we have three major players. So offering something that your competition cannot provide a huge advantage. 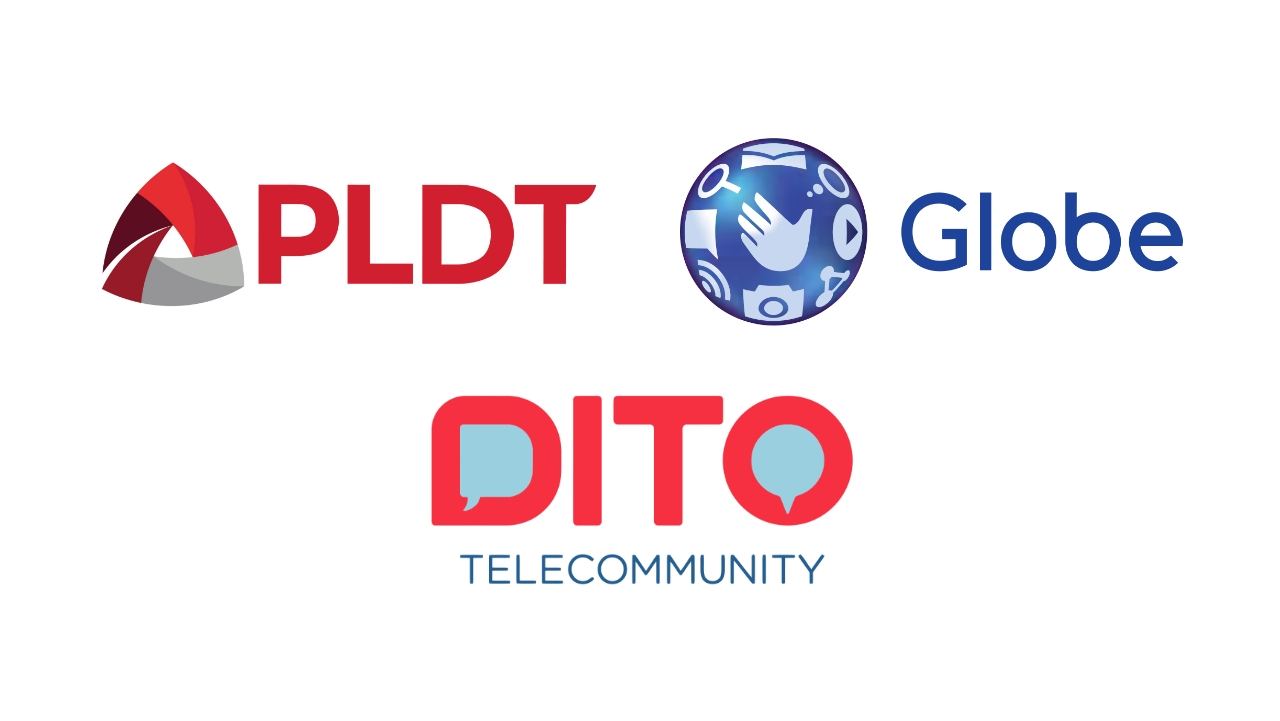 This also promotes competition, which is good for us regular subscribers. If you looked back, these unlimited data promos only sprouted when one telco started offering it. And it’s effective. The promos actually prompted me to purchase more SIM cards. So I now have Smart, Globe, GOMO, and DITO.

In the end, they’re still promos

If you think these promos will be a regular thing, we recommend managing your expectations. Again, they’re called promos and are only available for a limited time and mostly available for prepaid users. They’re also released during holidays or sale days like 6.6 or 7.7. 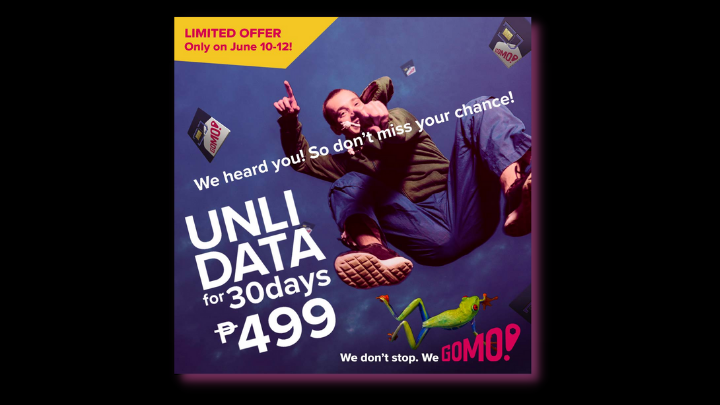 For telcos to continue offering these promos, there should be an ongoing reason. We’re pretty sure that one of them is to undercut the competition. Once 5G becomes a regular thing, or when the competition stops offering “unlimited” data, we expect these promos to also disappear. We could be wrong, though, and they might opt to release better promos. But we already saw this when 3G and 4G became a trend many years back. It could be the same thing again this time. We’ll just have to wait for the telcos to decide.